These three novels selected by our Tomato book reviewers, are perfect company for long winter days and nights. The Lincoln Highway takes place over ten days in 1954. Bewilderment, the love story of a father for his son rang through with heartfelt clarity. Blush is set in a vineyard on Long Island’s North Fork.

The Lincoln Highway by Amor Towles 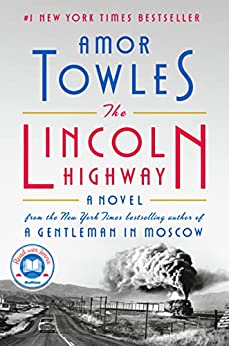 When I learned Amor Towles, author of Rules of Civility and A Gentleman in Moscow, had published a new book, I rushed to get it.  None of Towles books is anything like the others except that they are all a wonderful read.

The Lincoln Highway takes place over ten days in 1954.  It follows the story of four young men beginning with 18-year-old Emmett, just released from a juvenile work farm, and his eight-year-old brother Billy.  With a recently deceased father and a mother who left the family years earlier, the boys set out to drive the Lincoln Highway, the first transcontinental highway in America, to find their future in California.

But when they are visited by two other boys who have escaped from the work farm, their best laid plans change, and they find themselves on a fateful journey in the opposite direction – to New York City.  Told from multiple points of view, the story reminded me of a mid-century Huck Finn.

Towles is a master at character development and the four main characters are richly painted.  Other characters along the journey range from despicable to lovable, mostly the latter.  You’ll want to go with Emmett, Billy, Duchess and Wooley on this faced paced adventure with all its twists and turns. GET THE BOOK. 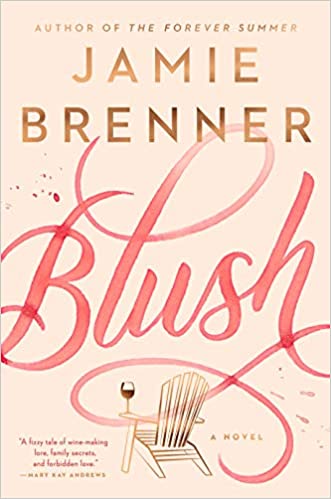 The Hollander family owns a vineyard and winery on Long Island.  For decades the beautiful vineyards and manor house of the Hollander Estates winery has made it the North Fork of Long Island’s premier destination for family parties and day trips.

The matriarch of the family, Vivian Hollander, is the epitome of class and style.  Her husband, Leonard is such a great winemaker.  As the years pass they begin to have some financial trouble and refuse to change with the times.  Leah, their daughter and granddaughter Sadie are arriving for a visit, Leonard and Vivian fear this may be the last visit to the winery for them.

Leah’s dream was to be in the family business but her father chose her brother instead to run the business.  Leah built her own business, a successful cheese shop in New York City.   Her husband now helps her run her shop. Sadie is a college senior and is putting off writing her thesis. She is hoping being at the winery will be the inspiration she needs to finish her thesis. While Sadie and Leah are visiting, Leonard makes an announcement that upsets all of them.

One of my favorite parts of Blush was when Sadie came across her grandmother’s old book club selections.  She was surprised at what Vivian had read, but quickly realizes there is more to the books than she thought. Vivian is holding on to a secret that also helps keep the pages turning.

I really enjoyed this book. I also learned more about wine making. Highly recommend. GET THE DETAILS.

Bewilderment: A Novel by Richard Powers 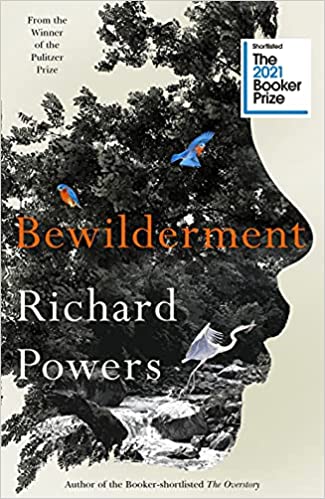 While some of the scientific data and speculations in this book were indeed “bewildering” to me, the love story of a father for his son rang through with heartfelt clarity. The astrobiologist Theo Byrne is raising his unusual 9-year-old son in the wake of his wife’s sudden death. While searching for life throughout the cosmos, Theo is simultaneously trying to ground his son on planet earth.

Robin is a sweet boy with unusual artistic talents and imagination, as well as with sudden outbursts of anger and violence. He has been diagnosed twice as autistic, once as OCD, and once as ADHD. He misses his mother relentlessly, aspires to emulate her advocacy for resisting environmental peril, and loves to go camping with his father in the deep woods, where they explore nature surrounding them and the planets in outer space equally.

Robin’s school is threatening to put him on psychoactive drugs to moderate his antagonistic behavior, while Theo resists medicating his young son. A solution presents in the form of an experimental neurofeedback program in which his mother had participated, and the school agrees to allow Robin to try it.

As Robin trains on the recorded patterns of his mother’s brain, a fascinating transference occurs which endows Robin with his mother’s steady nature, scientific wisdom, and understanding of human relations. Her presence in his psyche is comforting, soothing the angst of Robin’s personality. But what will happen when the funding for the training is cut off?

The book opens our minds to the endless possibility of scientific exploration and is thoroughly engaging right up to its unexpected conclusion. GET THE BOOK. 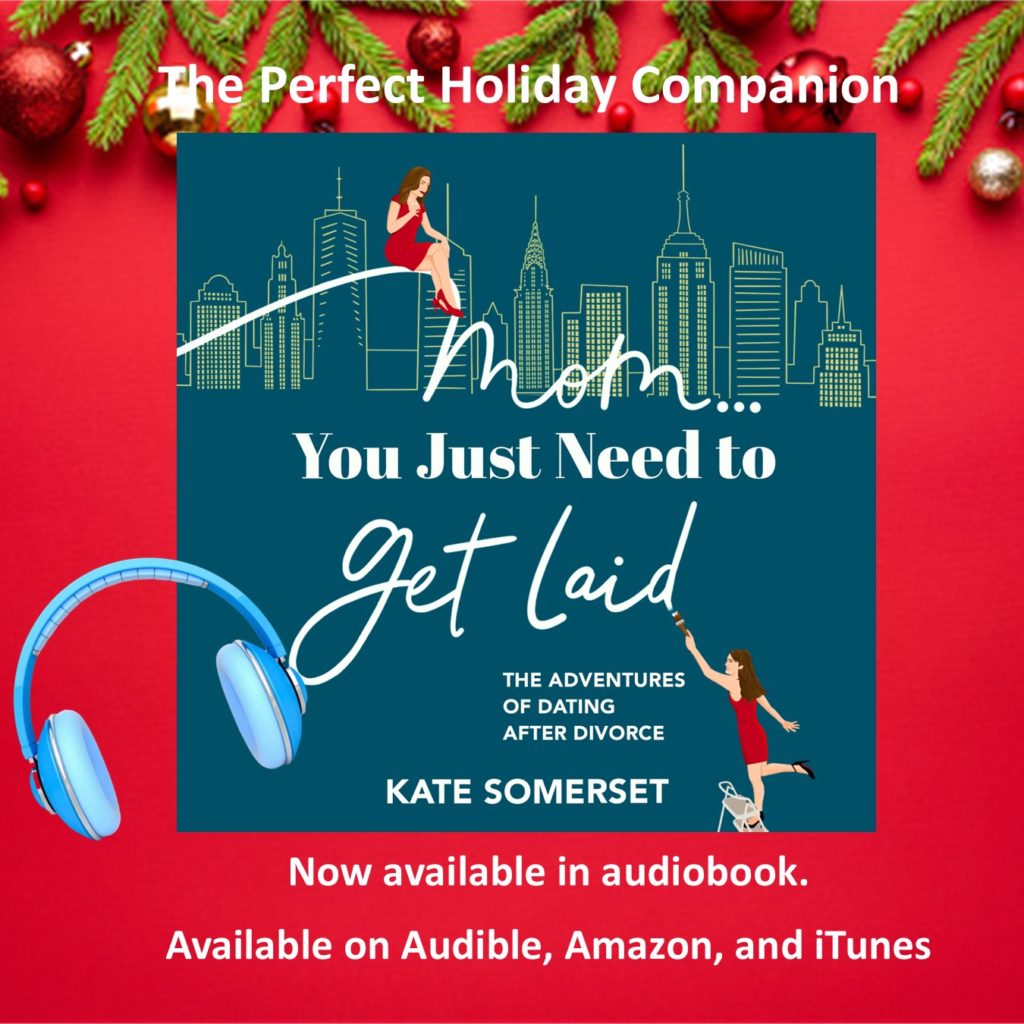