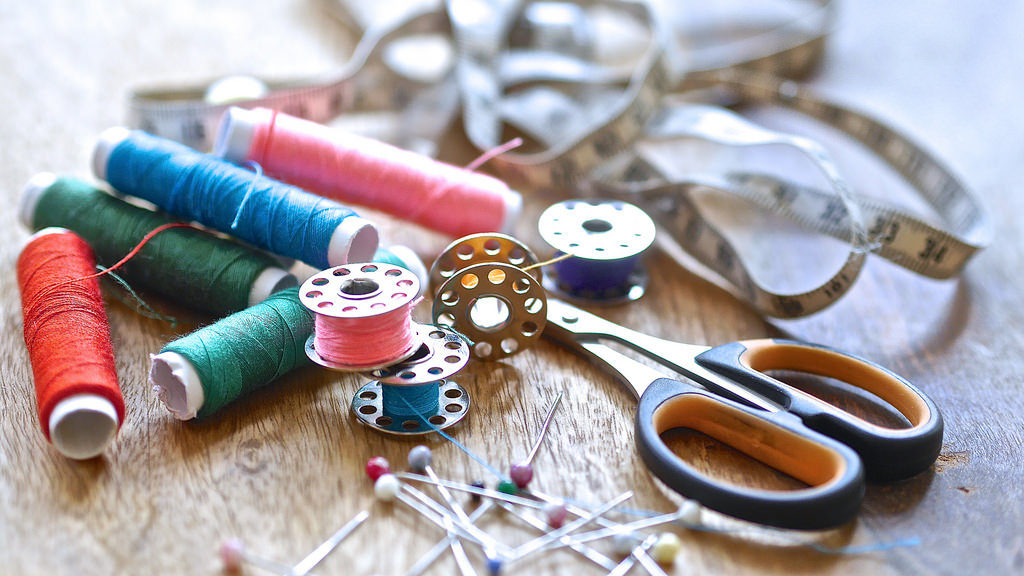 I have decided perfection is the enemy of progress.  Sometimes good enough is really good enough.

A case in point.  I have a silk sarong skirt that I decided was really too long.  Well, this was no job for an amateur so I took it to the tailor.  He charged me $35 and he did a much better job than I could ever have done but it was not perfect.  A sarong should be curved and he made one part of the hem straight.  I didn’t complain because no one would notice it and it now looked much better than it had.  It was good enough.

I tried on two other skirts and decided they were also too long.  One skirt had a lining so it was two hems and the other had an attached lining and a kick pleat.  Cutting the hem above the kick pleat would have made it too short,so you had to deal with the pleat.  Altogether, I decided the tailor would probably charge in the neighborhood of $75 for both skirts, a pretty pricey neighborhood.

I decided to do it myself.  I did both hems on the skirt with the loose lining and then turned to the skirt with the kick pleat.  There was no way to avoid it, so I simply sewed the pleat together and turned up the hem.  True, it was bulky but after I ironed it flat, I think it turned out quite well.  Perfect?  Absolutely not, but it was good enough.

I’ve discovered that sometimes if something is just an inch or two too long, you don’t have to shorten it. Just blouse it over a belt and it’s fine.  I have a dress that’s an inch or so too long.  It’s very simple, just a shift dress.  I would  wear a belt with it anyway and this way I just blouse the dress over the belt. It gives it a slouchy look that I like.

I have a lizard handbag and the strap tore.  I had the shoemaker repair it but it never lasted.  Finally, I told him to remove the strap and replace it with a gold chain.  Now, not only do I have a new handbag but I like it better than the “old” one.

I got to thinking.  So often we want everything to be perfect and are willing to spend so much money to make it so.  And so often it doesn’t really matter.  Nobody looks at us that carefully.  I am a stickler for good grooming.  It costs pennies to be clean, neat, your hair combed and tastefully dressed.  But how may people are going to stare at you and notice that your hem is not perfect?  Or your shirt is a little big?  As a matter of fact, I’d rather wear something too big than too tight.  It makes you look thinner.

Recently a friend wore a dress and asked me anxiously whether it “looked all right. Can you notice?”  Notice what,I asked.  It seemed there was a small spot on the skirt that hadn’t come out in the drycleaning.  When she told me where it was and I looked closely, I saw it.  If she hadn’t said something, absolutely no one would have seen t.  I told her she knew it was there but no one else did.

I’m all for perfection but not when it paralyzes you into inaction. 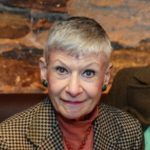