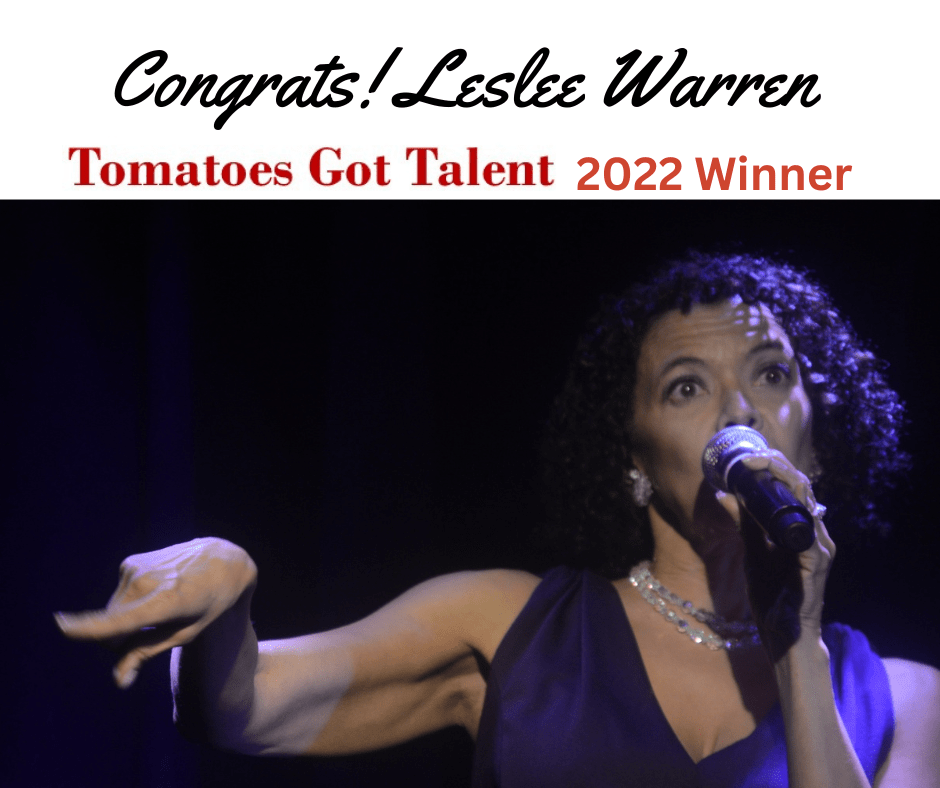 Congratulations to Leslee Warren who won this year’s Tomatoes Got Talent. We have a recap that includes video highlights. Valerie Smaldone says if you’re lucky enough to have tickets to MJ, the Musical on Halloween, you’re in for a treat. Our friend, Tony Award winning producer Pat Addiss, was recently honor by the League of Professional Theater Women. Our roving photographer suggests a visit to the Brooklyn Heights Designer Showcase. Are you ready for an immersive Halloween experience? Check out the Black Lagoon. And our Broadway Babe has some wonderful streaming picks for those looking for something a little less scary. 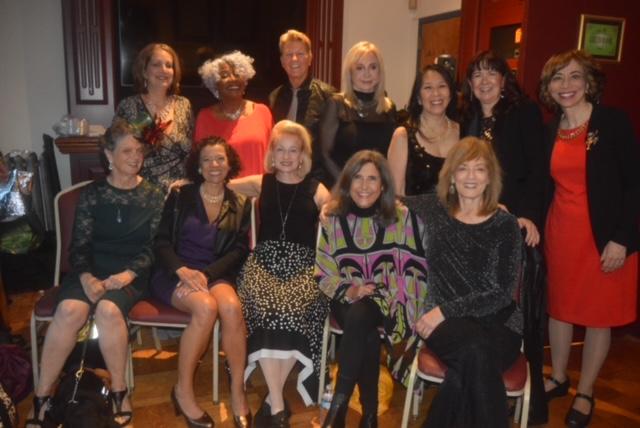 Our 8th sold out Tomatoes Got Talent show was a glorious night. Co-producers Cheryl Benton, The Three Tomatoes and Randie Levine-Miller along with The Three Tomatoes Roni Jenkins, are grateful to everyone who attended live, and who also streamed the show this year. But most off all we thank our wonderful talented contestants who participated this year. The show was entertaining and inspiring. WATCH THE VIDEOS.

Meet the Tomatoes Behind “Merciful Delusions”

I had the pleasure of interviewing Nicole Gut, producer, and Lorraine Serabian, director of the upcoming off-Broadway run of 4-one act plays by Tennessee Williams that are rarely performed. It’s an entertaining interview with these two creative dynamos. The performances start on Nov. 2nd and run through Nov. 12 at Theatre Row in Times. Don’t miss it.

This year’s monumental house located at 145 Columbia Heights is a Greek Revival, built in 1839. It’s current state combines intact original details with new modern additions including a top floor solarium and beautifully landscaped roof with great city views. It is one of several outdoor spaces, so rare in New York City.

The home is for sale with an asking price of 12 million dollars. The buyer will get the brand new cavernous but cozy pink kitchen and a pale green lacquered double parlor, two unique and outstanding spaces. Even if you are not in the market for a new home, spend an hour wandering around the house and experience what it was like living in Brooklyn Heights over the last two centuries. GET THE DETAILS. 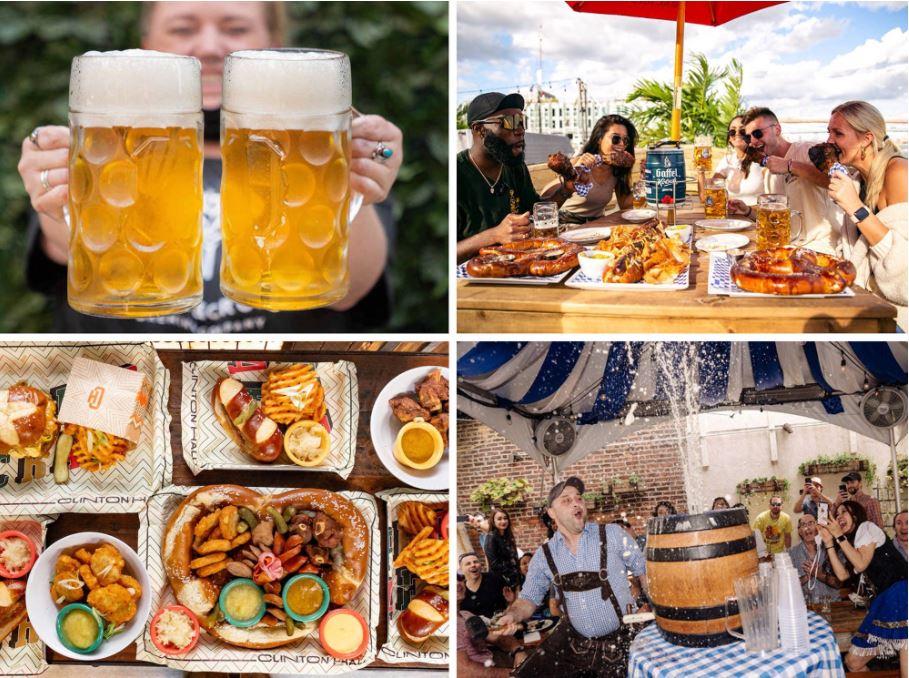 Our friends at 6SqFt have rounded up 15 fun places and events where you can celebrate Oktoberfest this month.  Celebrate with —beer, traditional food, and live music at places like the month-long event on Pier 15 to German beer gardens throughout the city. Get the scoop.

The Halloween Pop-Up of Your Nightmares 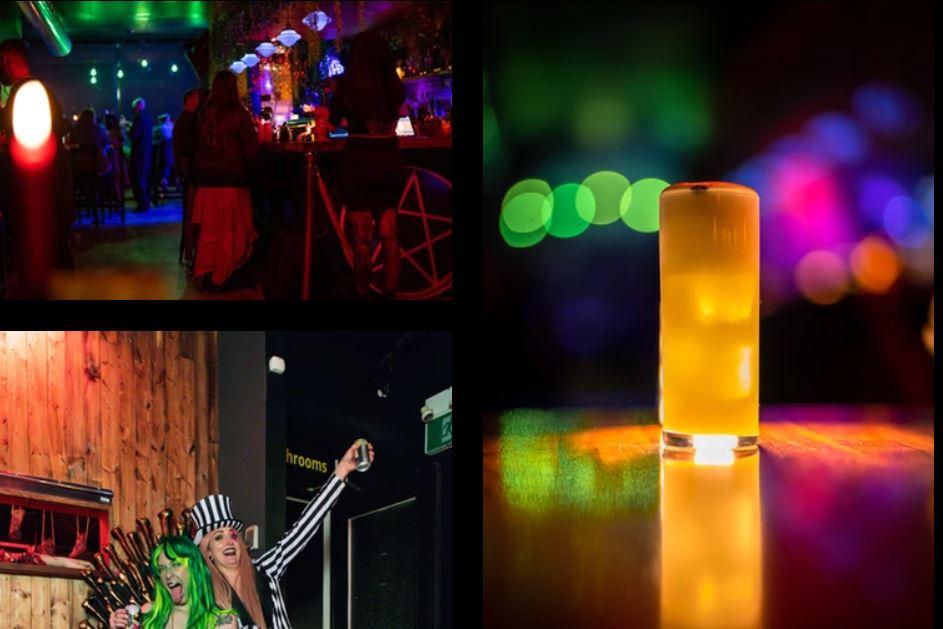 Black Lagoon is an immersive Halloween experience, from creepy themed cocktails to things that go bump in the night, this is a must-catch pop-up of the (spooky) season. A long time in the making, Black Lagoon is the brainchild of Erin Hayes and Kelsey Ramage. After having cooked up their first pop-up of its kind at the renowned Dungeon, New Orleans in 2019, they decided that it needed to be bigger, creepier and louder than ever. It takes place at Our Wicked Lady, 153 Morgan Ave., Brooklyn. GET THE DETAILS. 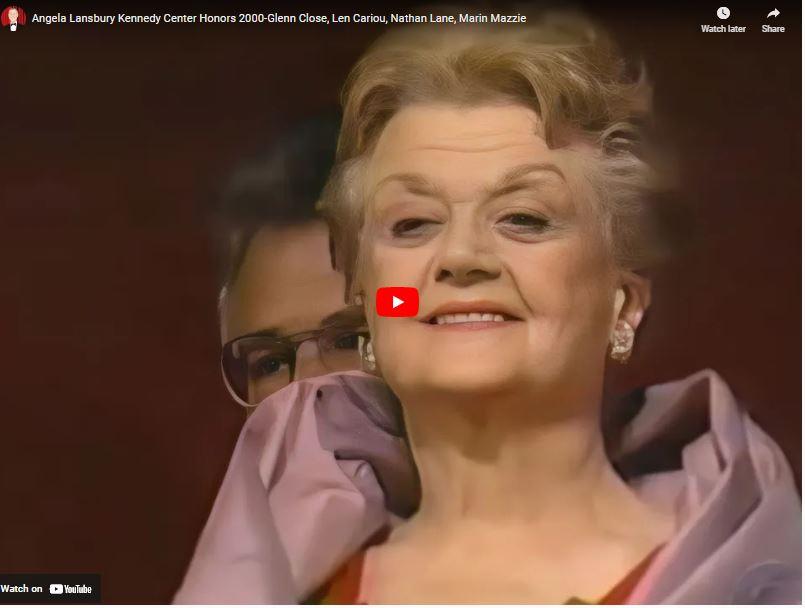 Our Broadway Babe, Randie Levine-Miller, has unearthed some incredibly entertaining finds, including a musical tribute to Angela Lansbury; showstopping performances from the 2012 Tony Awards; Stephen Sondheim‘s musical, “Merrily We Roll Along”; and “This Is Your Life”, Danny Thomas! WATCH NOW.