No trick, but rather a Halloween treat on Broadway! 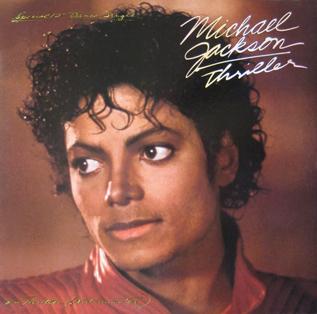 You may not know this about me, but Halloween is hands down my favorite holiday.

It occurs during the most beautiful time of the year, when the trees are robed in their spectacular display of rich colors, the air is crisp and clean, and sweaters and boots are unearthed from the closet.

Halloween allows adults to relive their childhood, often dressing for parties, or even showing up at work in costume. The flavors and smells of the season are warm, inviting, spicy and bold.

It is a time when foods are made with pumpkin and apple cider, cinnamon and nutmeg.

Now, in the world of entertainment, one of the most iconic songs and music videos of our time representing the spooky side of the season is Michael Jackson’s Thriller. 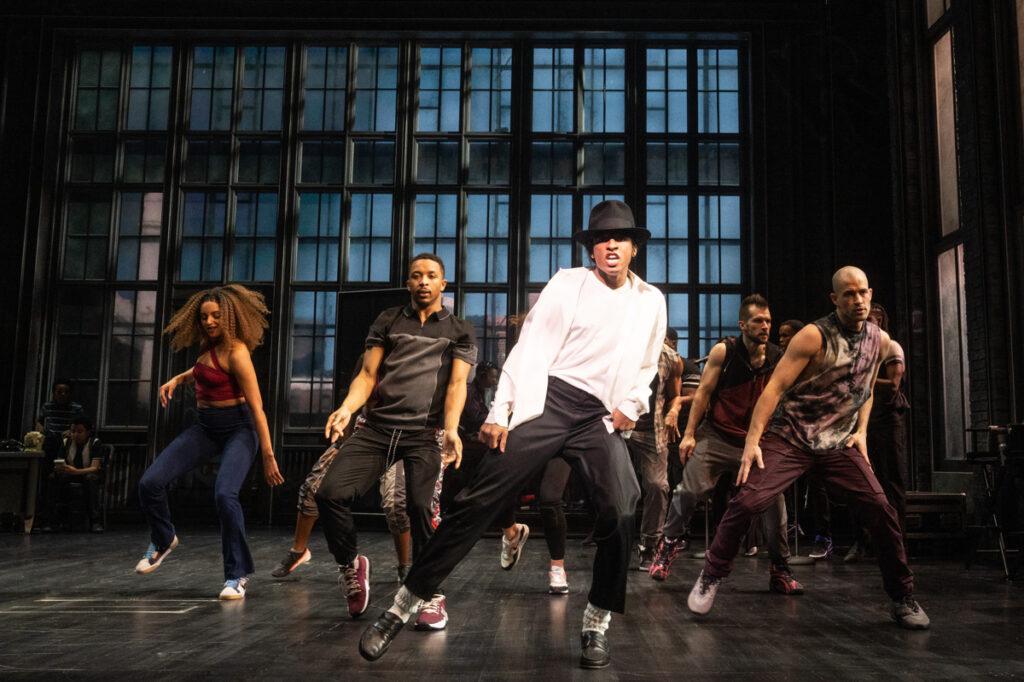 Lucky audience members who have purchased tickets for the October 31st performance of MJ the Musical will be in for an amazing Halloween treat. That evening, immediately following the regular performance of MJ, the audience will be gifted with a one night only finale performance.

Tony winner Myles Frost, who plays Michael Jackson in this stunning Broadway show, is delighted to be performing in this never-before-seen number.

“For me,” Myles commented, “‘Thriller’ has always been the pinnacle of Halloween. Growing up as a Michael Jackson fan, I couldn’t imagine a Halloween without it,” said Frost. “That being said, this year we’re going to make Halloween extra special in a way that only MJ can.”

Sounds like there will be a much more expanded Thriller experience that evening.

This is a perfect way to spend Halloween in New York. And you can be sure the audience will be decked out in Halloween costumes for this special night. I raise a pumpkin martini to the cast! https://mjthemusical.com/