Great Reads at Your Local Bookstore

What’s your favorite bookstore? Mine was Crawford-Doyle on the Upper East Side until it closed after New Year’s this year. I’m happy to switch my allegiance to The Corner Bookstore, even if it’s a longer walk from home. With its wooden cabinetry from the 1920s, it’s like stepping into the private library of an eccentric millionaire, Uncle Pennybags from Monopoly, maybe.

IndieBound is a passionate support group for independent booksellers across the country. Are they any more beleaguered than department stores? Hard to say, but it’s not an easy business to run nowadays and they can use all the help they can get. April 29 is Independent Bookstore Day and I hope you’ll visit your favorite to fluff up its balance sheet with a little real money (no fake Monopoly dollars allowed!).

Every month, IndieBound draws up a list of the “Next Great Reads.” In April, you won’t want to miss 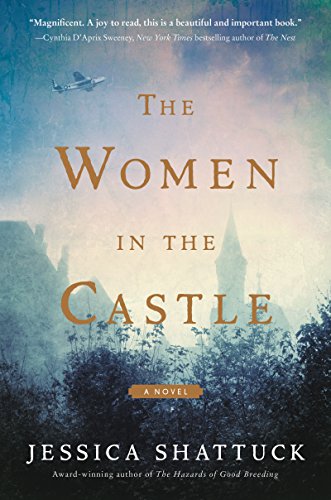 The Women in the Castle, #1 pick! Think you’ve had enough of WWII fiction? Not so fast! In a castle in Bavaria destroyed by fighting, three widows of German Resistance fighters have come from war-torn Berlin to band together to survive. Their secrets from before and during the war put their relationships and their futures at risk. Get the book. 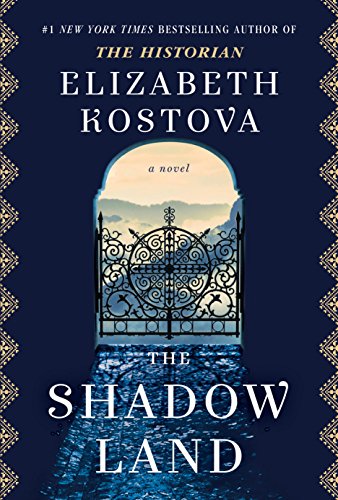 From Bavaria, we move to Bulgaria (near to the setting of Kostova’s acclaimed novel about Vlad the Impaler a/k/a Dracula, The Historian) where the loss of an elderly couple’s property sends a young American woman on a journey through the haunted past of this extraordinary country—and into their own devastating tragedy. The Shadow Land. Get it now. 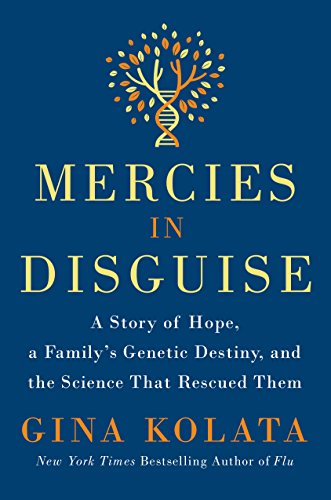 If narrative non-fiction is your thing, Mercies in Disguise, the story of a South Carolina family with a baffling history of a mysterious disease will make your life richer with its characters, their responses to this unseen foe, and the ethical questions it raises about our desire and right to control our destiny. Get the book. Get it now. 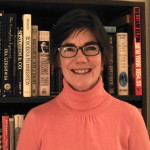