Walking through the timeless Yorkshire Dales

A visit to Great Britain’s Yorkshire Dales is a time-traveling experience. Climbing into our rental car, we left behind the beautiful, but tourist-weary city of York. When and where did we end up? In an hour we escaped the 21st century and landed in the 1500s. At Fountains Abbey we wandered through the massive ruins of a once-thriving monastic community. 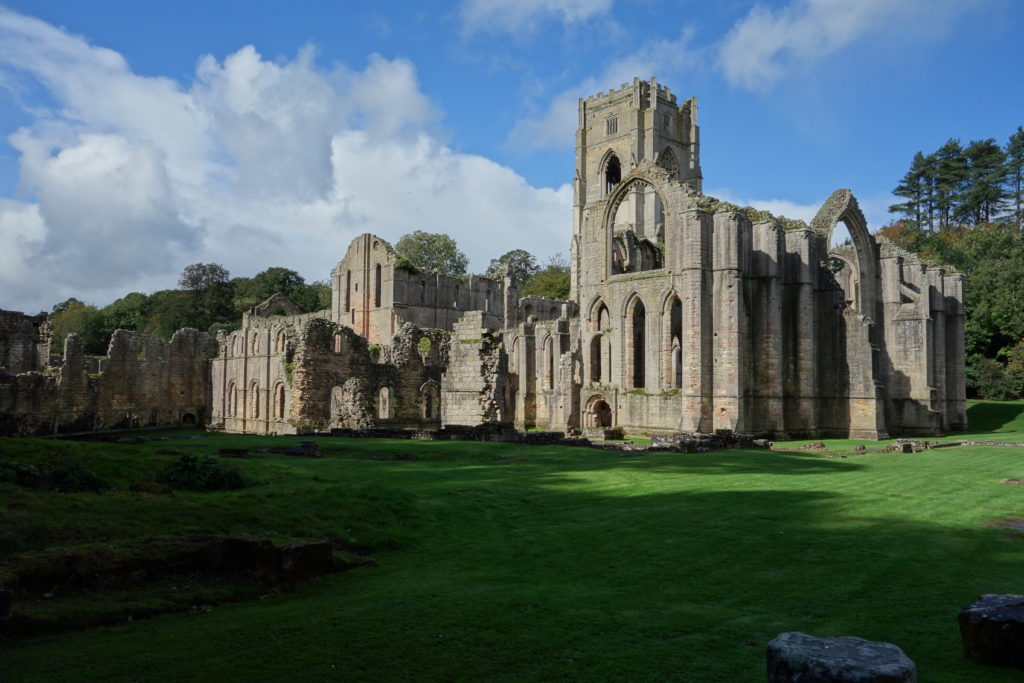 On the road again, we zipped down a tiny Dales lane and skidded to a stop in the late 1930s. This is still very much the land of All Creatures Great and Small. Yorkshire was once home to James Alfred Wight, the country veterinarian who practiced here and wrote under the pen name James Herriot. 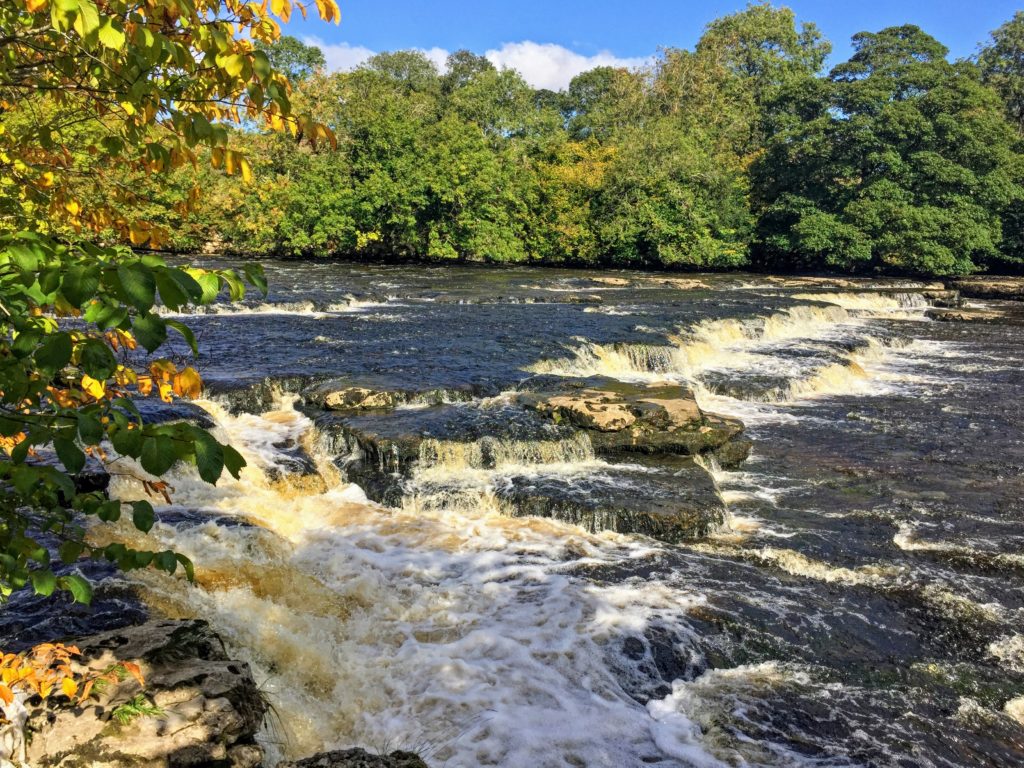 Our base was Stow House, a lovely country house bed and breakfast near Asygarth Falls. From there, we walked out into the peaceful Dales countryside and ventured even further back in time. Hiking through fields and along lanes, we came to a 13th century pub, filled with local patrons and their dogs. There was a timelessness in the cool darkness of the Green Dragon pub. Within the stone walls and low ceilings, the floating dustmotes caught bits of light filtering through wavy glass windows. The Green Dragon was already ancient when landscape artist JWM Turner visited in 1816. He was here painting nearby Hardraw Force—Britain’s highest waterfall. A more modern brush with fame? Kevin Costner was filmed swimming naked in the waterfall in 1991’s Robin Hood Prince of Thieves. 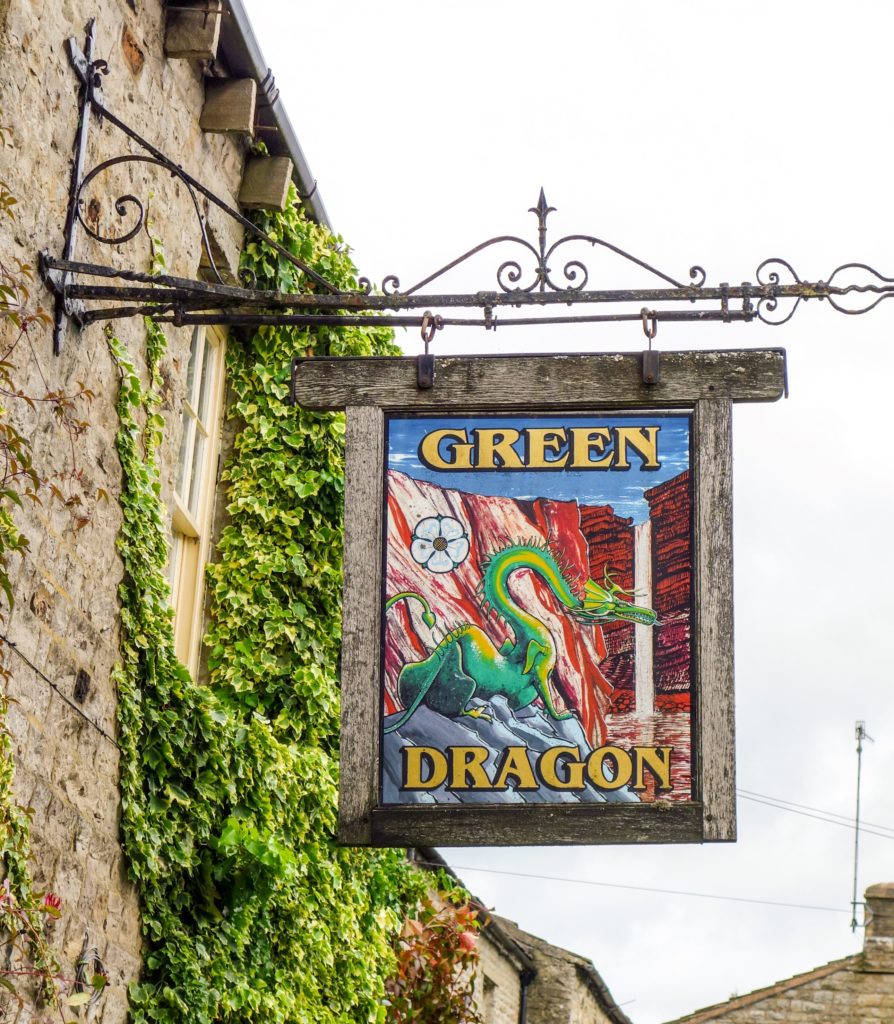 But we digress. Modern times have barely intruded in the Yorkshire Dales. Sure, peddlars and pilgrims have been replaced by hikers and outdoor enthusiasts. But changes come slowly, if at all, in many parts of the Dales. Our first visit to the village of Hawes was more than twenty years ago. Returning this autumn, we found that the farming and cheese-making community remains almost untouched. A couple of new shops, a bit of repainting and new signs on the older establishments like the ropemaker and the pub. A few more cars, a few less tractors, and a new welcome center that includes a nice little Dales museum. But no less cheese—the Wensleydale Creamery is still churning out its world-famous products in Hawes.

And outside of its tiny communities, the beauty of the Dales endures, continuing to attract today’s visitors. Fortunately, the vastness of the Dales absorbs even large numbers of hikers. On our walks it was often just us, the sky, ancient stone walls…and thousands of sheep. We strolled next to the racing waters of the River Ure and into quaint country churches. We walked miles of public pathways, across pastures and along tiny country lanes. 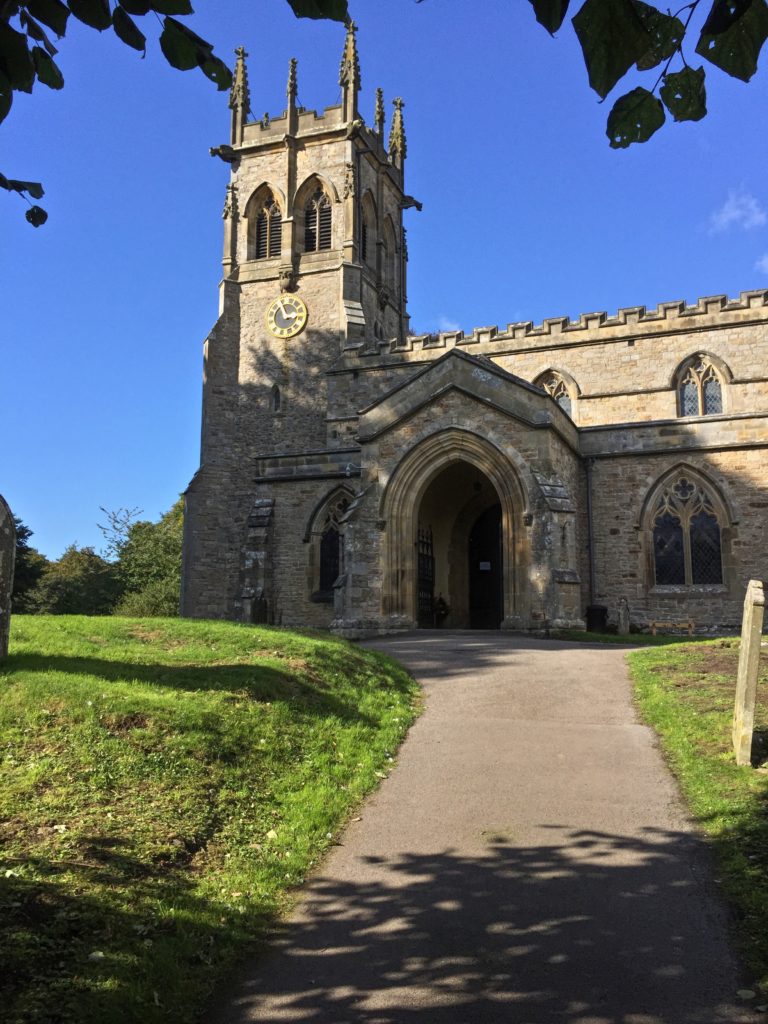 The hiking choices are endless and the scenery is timeless. The peacefulness of the Dales is the inverse of London’s Piccadilly Circus or New York’s Times Square. Which is why we love time-traveling to the Yorkshire Dales. 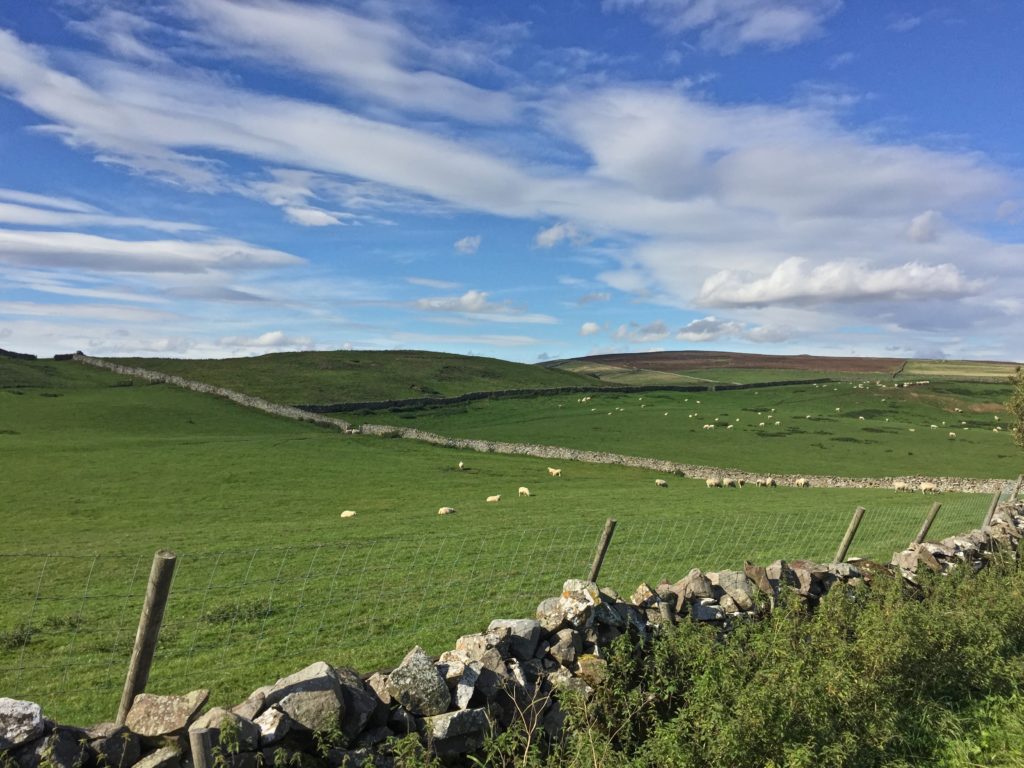