The weather is getting chilly. Time to snuggle up with a good book. Here are three suggestions from avid Tomato readers.

The Last Thing He Told Me By Laura Dave 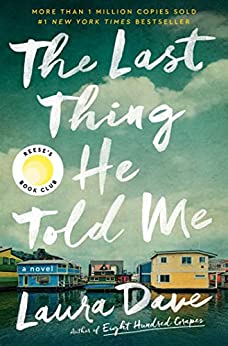 A note written on a piece of yellow lined paper and delivered to her houseboat in Sausalito by an unknown young girl leads Hanna Hall and her stepdaughter, Bailey, on a search for the location – and identity – of their husband / father, Owen, who has suddenly disappeared.  There are only two words written on the yellow piece of paper.  “Protect Her”.

Meanwhile, 16-year-old Bailey receives a note of her own from her father who left it in her school locker.  Bailey lost her mother when she was very young, has a close bond with her father and wants nothing to do with his new wife, Hanna.

Hanna learns later the same day that the founder and CEO of the technology firm where her husband serves as a senior officer, has been arrested and accused by the FBI of embezzling.  And everyone wants to know where Owen is.  Law enforcement shows up at Hanna’s house and she hires the only good lawyer she knows, her former fiancé in New York City.

When she discovers Owen is not who he says he is, Hanna knows she must enlist the reluctant Bailey in discovering the truth.

A fast paced and thoroughly engaging book about a strong and fiercely independent woman who thought she had finally found the love of her life only to discover he isn’t the man she thought she married. Get the book.

The Newcomer by Mary Kay Andrews 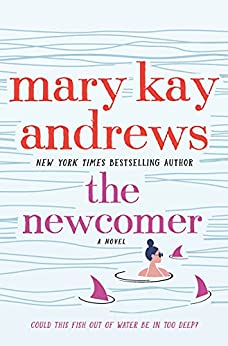 This story begins as Letty Carahan pulls her car into the parking lot of The Murmuring Surf Motel in Florida’s Treasure Island.  She has her four year old niece, Mya, asleep in the backseat.  She sees the no vacancy sign but decides she must convince the motel owner, Ava DeCurtis, they need a room.  After much negotiating Ava makes a deal with Letty to clean out an extra room that she and her niece can rent.

When Letty finds her younger sister, Tanya, bludgeoned to death in New York City, she takes her niece from the apartment.  They take off together for Florida.

Tanya had told her sister, Letty, if anything ever happened to her, Evan Wingfield would be responsible for her death.  Evan had dated Letty before he dumped her for her younger sister.  They were in a bitter custody dispute over Mya.  Tanya had planned to use her knowledge of Evans illegal business dealings as leverage in her attempt to relocate to Los Angles.

Ava’s son, Joe, is a police officer and he is suspicious of Letty from the beginning.  He decides the best way to find out what she is up to is to become her friend.

Letty accepts work as Ava’s assistant Manager.  It soon becomes clear that Tanya, had her own history in Treasure Island.  Everything Letty thought she knew about her sister is in question.

I loved this book and highly recommend. Get the book.

The Nature of Fragile Things by Susan Meissner 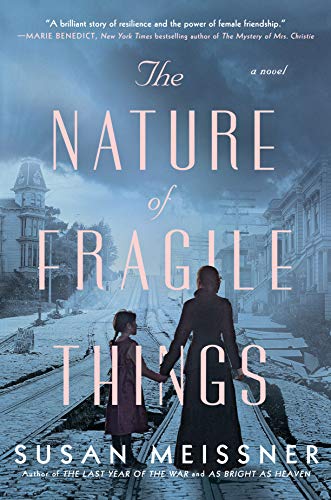 Meissner spins an exceptional story, full of lies, deceit, love, and friendship – the breadth of kindness and depth of cruelty of the human psyche.

Sophie Whalen arrives in San Francisco, a mail order bride who has traveled there from Ireland via the tenements of New York’s lower east side.  Eager to escape a hard life in Ireland and an even worse existence working in the factories of NYC, she answers an ad in the paper and agrees to marry a man she’s never met.

Her husband Martin Hocking is looking for a wife and mother to his 5-year-old daughter to give him a semblance of normalcy since he was widowed. Sophia indeed offers him companionship and love for his daughter, and he, in turn reciprocates, offering her a comfortable home with all her needs met, no questions asked.

However, as soon as Sophie arrives, Martin begins disappearing on long business trips.  On his brief visits home, he is civil to her, makes very few demands, and, in fact, barely notices her. She is curious about him, but happy for the comforts he offers her, including the trust to care for his daughter whom she quickly grows to love. She is content not to dig deeper below the surface…

Until a woman shows up on their doorstep looking for a man she claims to be her husband and whom she recognizes in a photo as Martin. And now the masterfully crafted twists and turns of Meissner’s plot begin to unfold, heightened by the earthquake that leveled San Francisco in 1906. Told against the dramatic back drop of the quake, Sophie takes charge of the hunt to find out who Martin Hocking is, and, in the process, we find out who Sophie Whalen really is. GET THE BOOK. 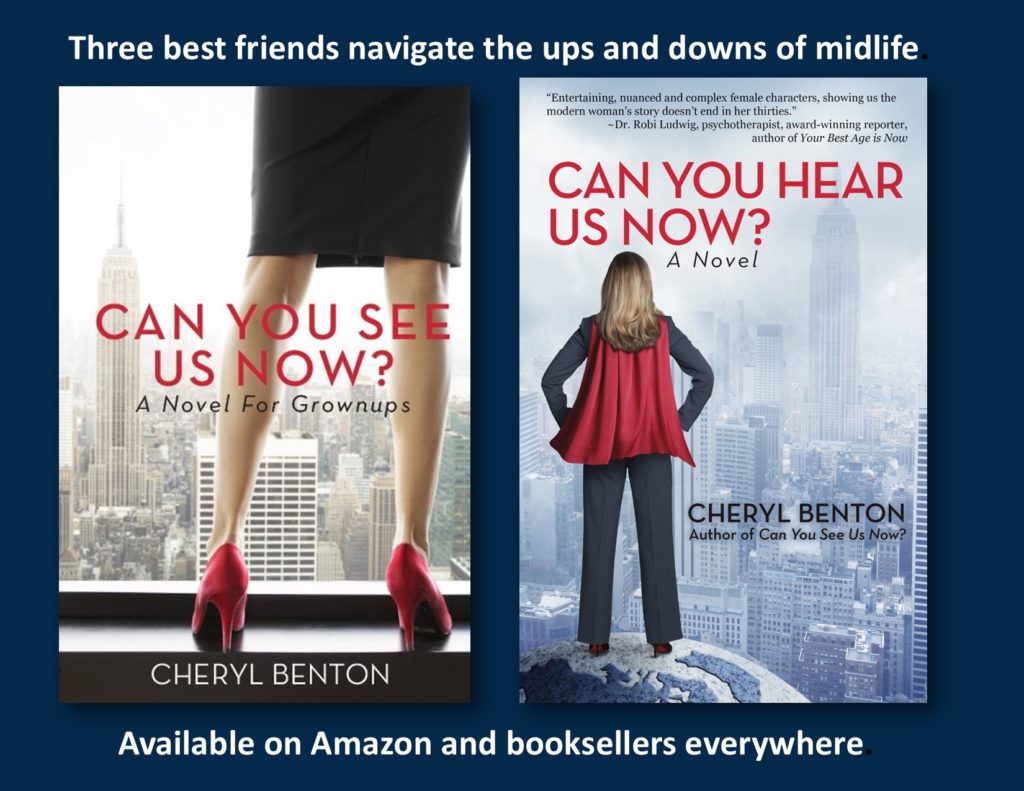