Of the many words used to describe Queen Elizabeth II, iconic might top the list. Her image is everywhere in the United Kingdom. And the sights and scenes associated with this Queen pervade the British Isles. While her death will bring changes, many of the places associated with the Queen are popular visitor attractions.

In Britain, you are never far from Queen Elizabeth’s life. Her last days were spent at her beloved estate of Balmoral in the wild hills of the Scottish Highlands. In a “normal” year, the castle was open to the public from April through July, after which the Queen would arrive for her summer stay. Visitors were allowed into just one room of the rambling castle—a quick walk through the ballroom, then off to the gardens and grounds. 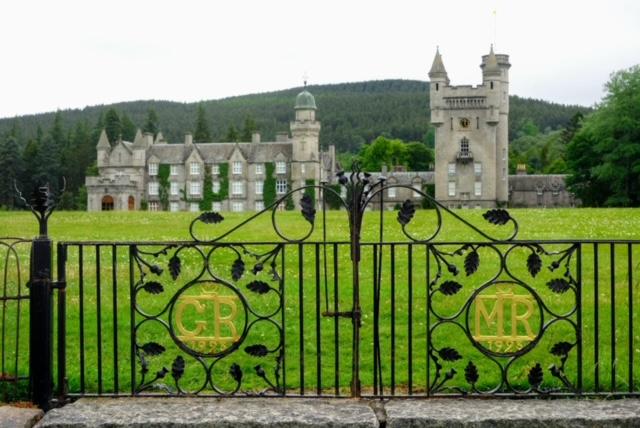 Balmoral was originally home to King George and Queen Mary

It’s a remote location with cool temperatures much of the year. Historically, frosts were recorded here in every month except August. But Balmoral’s gardeners managed to coax blooms on the grounds especially to impress Her Majesty on her summer visits. 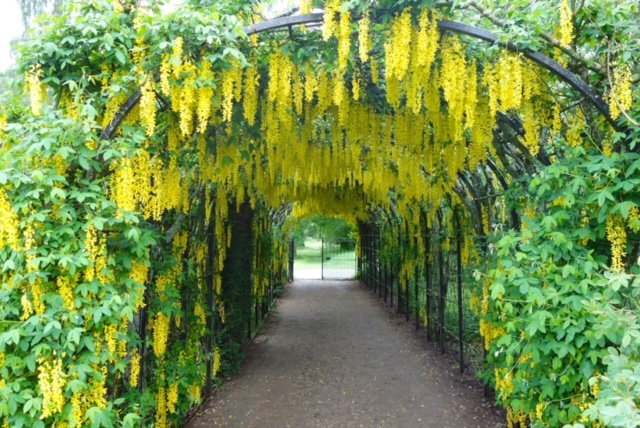 Balmoral was Elizabeth’s Scottish home, but the Queen’s official residence in Scotland was a hundred miles south. Typically, the Queen spent months at Balmoral each year. She stayed at the Palace of Holyroodhouse in Edinburgh for only one week at the start of each summer. 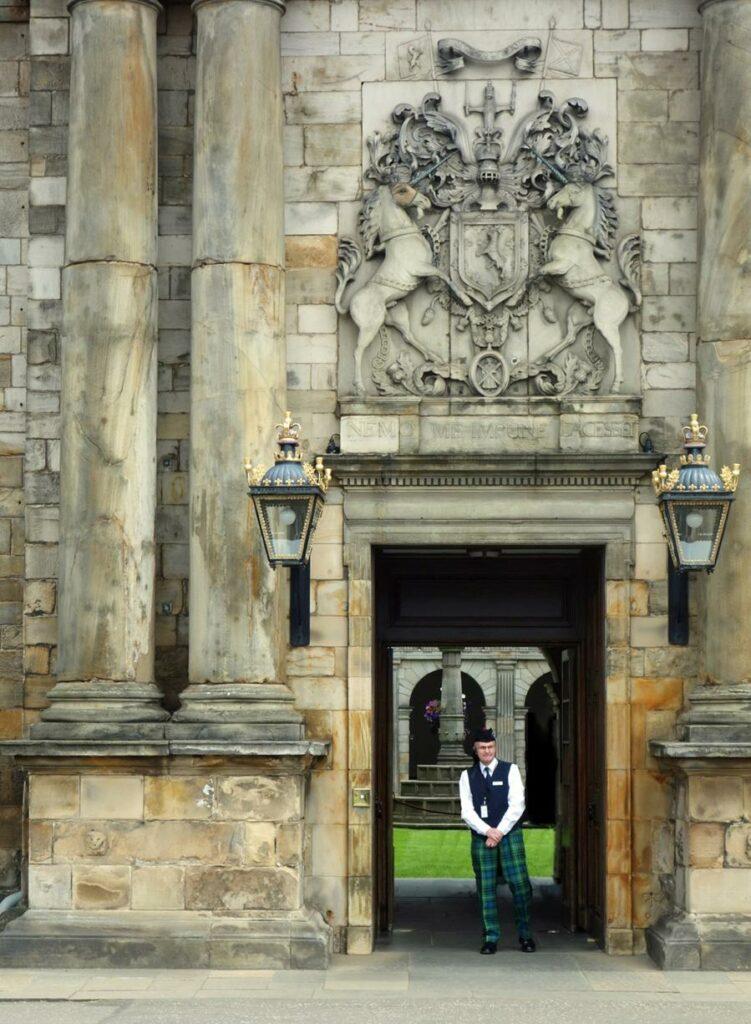 Ready for visitors at the Palace of Holyroodhouse

Holyrood is built on the site of an ancient Augustinian abbey, the remains of which remain on the palace grounds. 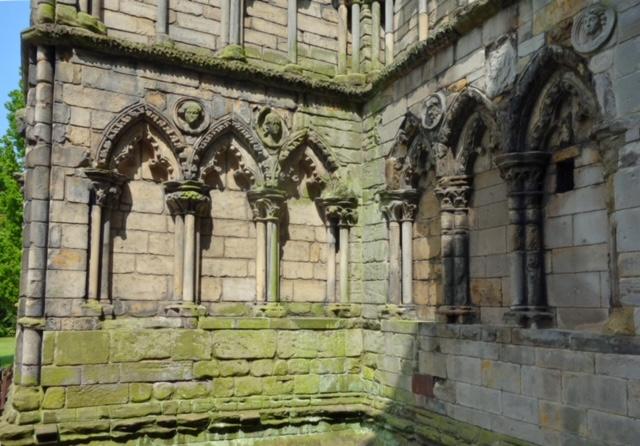 The abbey ruins at Holyroodhouse

Winter months normally found Queen Elizabeth ensconced at Sandringham House on England’s Norfolk coast, about 100 miles north of London. The vast estate was a favorite of Prince Phillip who spent much of his retirement here from 1997 until his death in 2021. 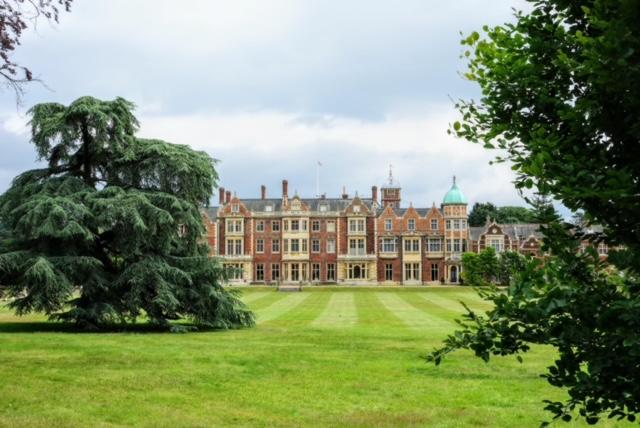 Sandringham is usually open to visitors from the end of March through October. The house and grounds are just part of the vast 20,000 acre estate that dominates this corner of coastal Norfolk. 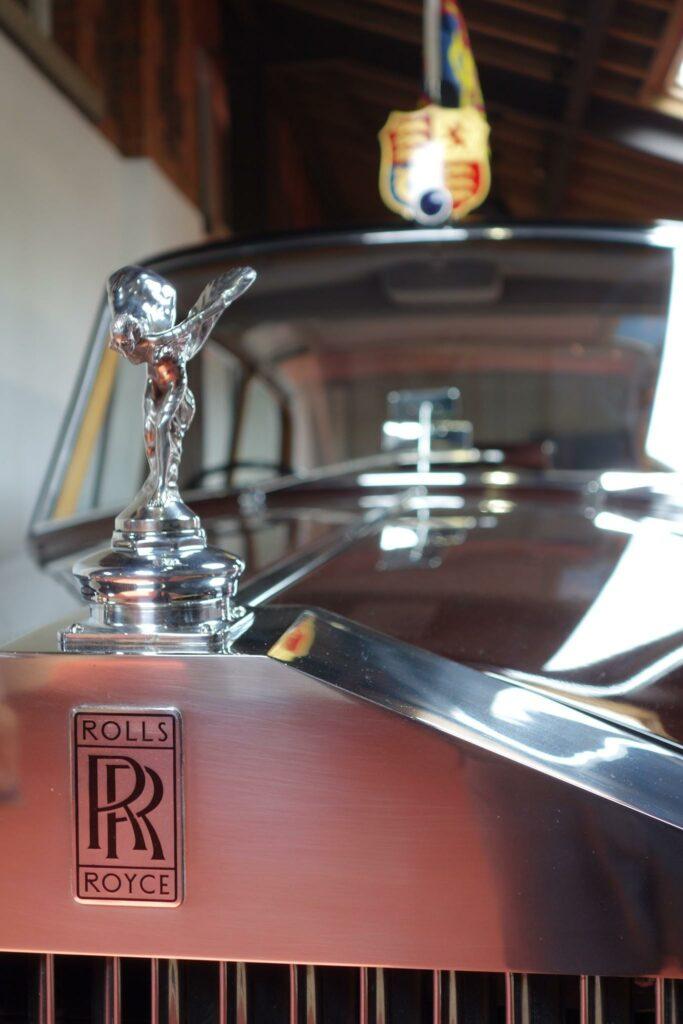 A Royal Rolls on display at Sandringham

But the British monarchy is headquartered in London, not Scotland or Norfolk. For many visitors Buckingham Palace is the location most closely identified with the Royal Family. At this summer’s Platinum Jubilee celebration, millions waited and watched to see just one more balcony appearance by 96-year-old Queen Elizabeth II. 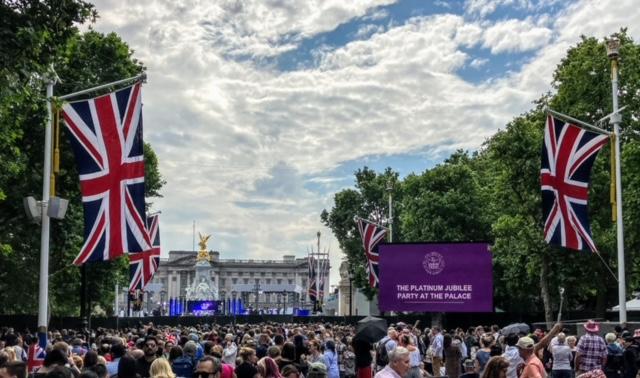 While Buckingham Palace is the official royal residence, in recent years it had become the Queen’s London office rather than her home. Home was 20 miles west at Windsor Castle. 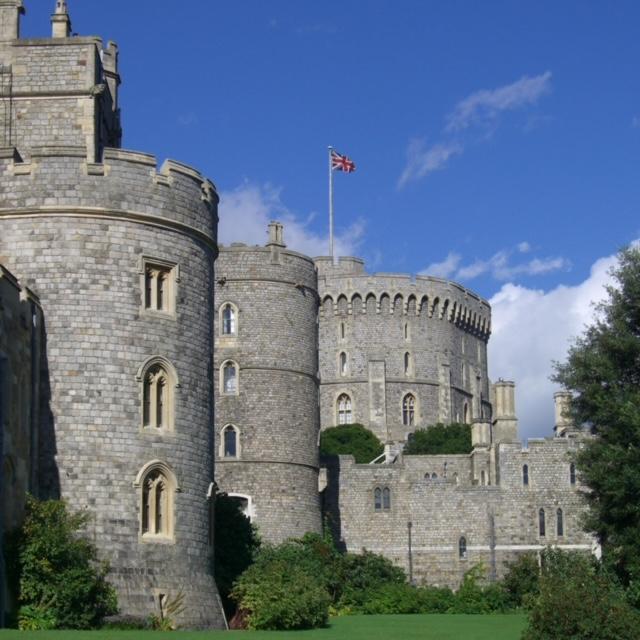 Windsor Castle is a fortress…and a home

The imposing walls of Windsor Castle don’t look very homelike. However, Queen Elizabeth spent much of her time here in the castle’s private apartments. Access to adjoining Windsor Great Park was certainly a draw for the horse and dog loving Queen. 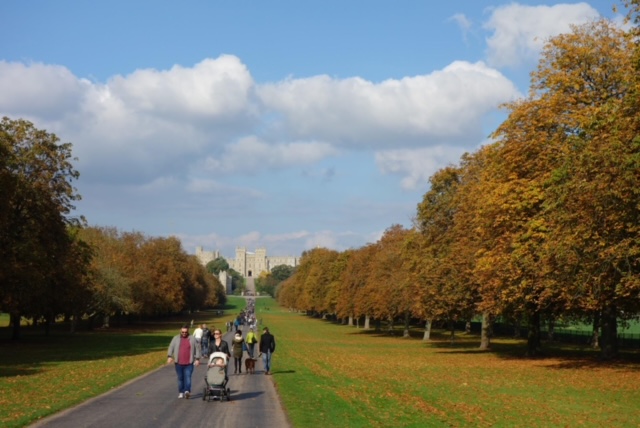 The Long Walk through Windsor Park

The Queen’s 96 year journey ends at Windsor Castle. St. George’s Chapel is the resting place for Henry VIII and nine other monarchs, dating back to Edward IV in 1483. Queen Elizabeth joins her predecessors here. But on a more personal level, she will lie alongside her family—her parents George VI and Queen Elizabeth, the Queen Mother and her beloved late husband, Prince Phillip. 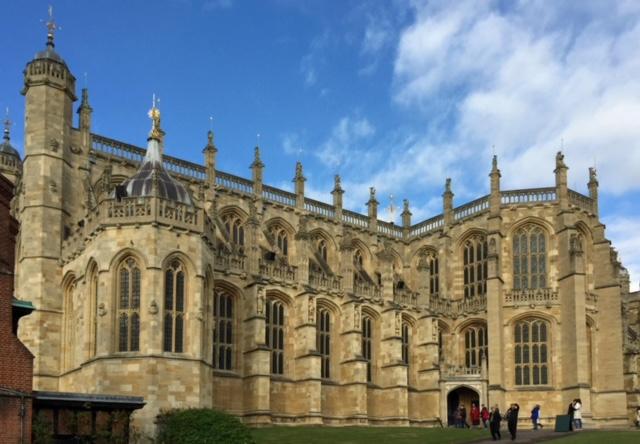