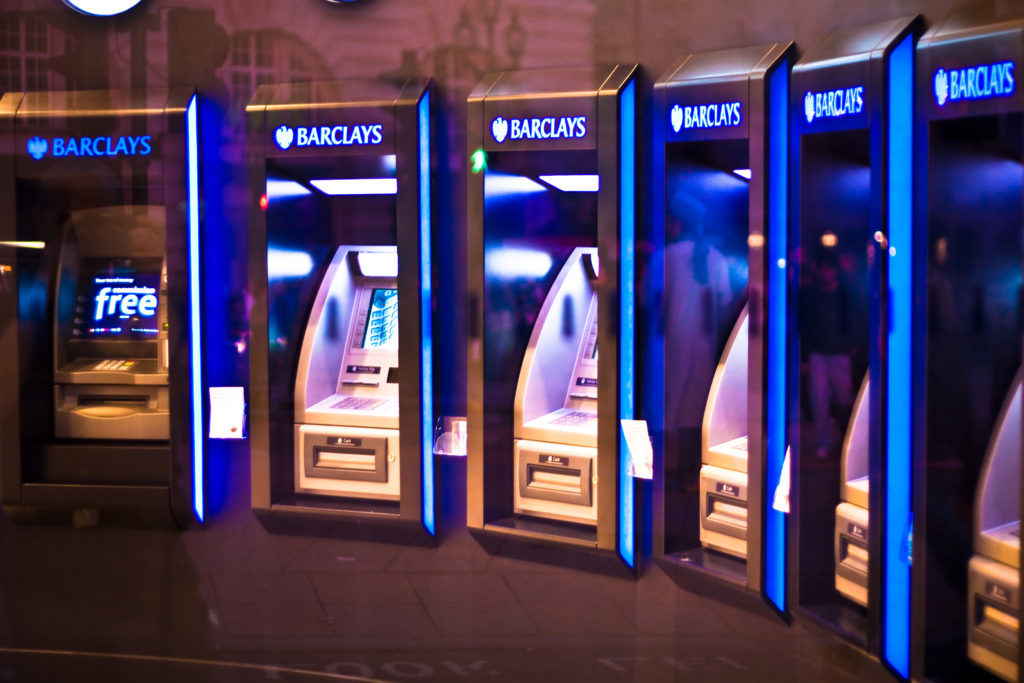 When it comes to siphoning off extra money from travelers, the financial services sector ranks shoulder-to-shoulder with the airline industry. But unlike baggage charges and seat upgrade fees, many travelers don’t realize they’re paying hidden fees at foreign ATMs and cash registers. These fees can easily add ten percent to the cost of your trip.

Here’s the most insidious financial service hidden cost. A traveler takes her US credit card to Europe and uses it to pay for a fantastic local meal. When the bill arrives, she hands over her credit card. The server offers to charge the meal in US dollars, instead of euros, as a “convenience.” Sometimes, there is no choice, the credit card receipt automatically comes back in dollars. 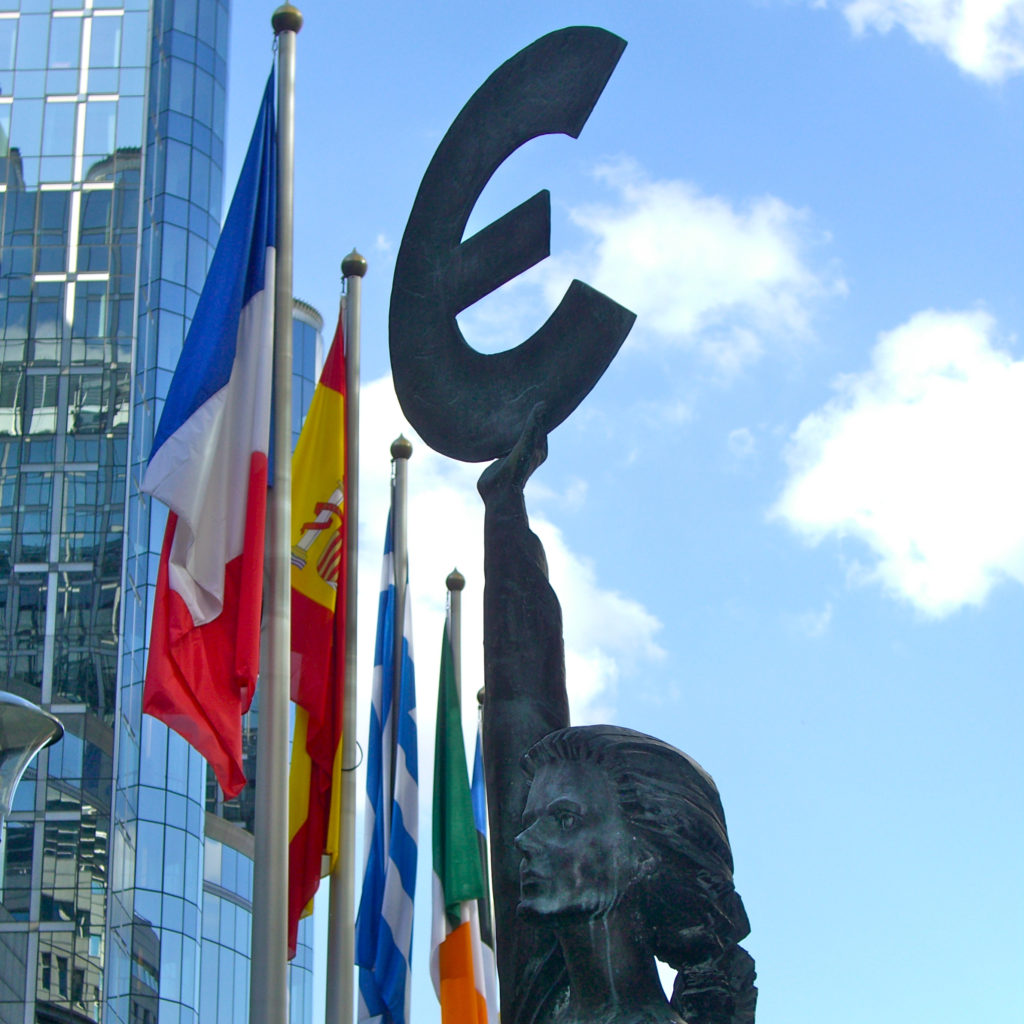 Seems like a good deal? Think again. What’s happening here is called dynamic currency conversion. The merchant’s payment system converts the charge from euros to dollars at a poor exchange rate. There is a hidden markup, sometimes as much as seven percent. If our traveler had paid for the meal in euros, the credit card company would have used a much better exchange rate when converting the charge from euros to dollars.

Another way to save? Not all card issuers — banks, credit unions and the like — charge the same fees for using a US credit card abroad. There are cards charging no fee while others add as much as three or four percent to each transaction. These are called foreign (or overseas) transaction fees.

Note that credit card companies — VISA and Mastercard for example — add a separate one percent fee for processing overseas charges. It’s nearly impossible to avoid this fee because it is applied by the credit card company, not the issuing bank.

Can it get worse? We didn’t think so until we learned about this next combination punch. Your credit card issuer may tack on a foreign transaction fee even if a purchase has already been charged in dollars using dynamic currency conversion. So our hapless traveler paid for her fantastic meal using her credit card, the merchant converted the bill to US dollars (with a whopping fee), and her home credit card company still added the overseas transaction fee to her monthly bill. Talk about post-meal indigestion! 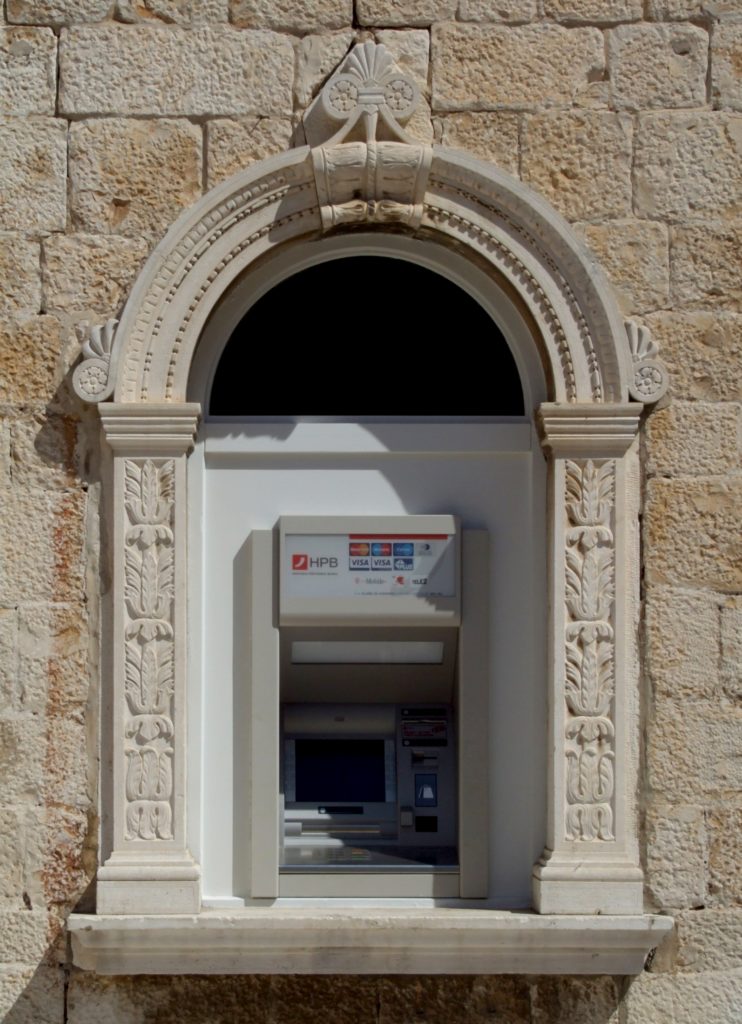 With all those pitfalls, you might think it’s best to pay in cash. It will come as no surprise that obtaining foreign currency is another minefield of hidden fees and poor exchange rates. No matter what your friendly local bank, travel agency, or online currency exchange company may claim about “no fee foreign currency” there is always a fee. It may be listed up front, but more likely it’s embedded in the exchange rate the company uses when it sells you foreign currency.

So how do you get foreign cash using the best currency rate? Use your ATM/debit card once you arrive at your travel destination. But be careful. Some of those same commercial money exchange companies operate what appear to be regular ATMs in overseas airports. They’ll hit you with their awful exchange rates if you use your American ATM card to get foreign cash.

Best practice for getting cash? Once you arrive at your destination go to a bank-operated ATM and withdraw money in the local currency. Your home bank should convert the withdrawal using a favorable exchange rate. But look out again! Even a bank ATM might hit you with another version of dynamic currency conversion. Watch for a screen that asks whether you wish to process the transaction in dollars or local currency. Always select the local currency.

Of course ATM withdrawals often involve a fee. In most locations it is not a local fee from the ATM itself, but rather a fee imposed by your home bank…sometimes as much as three percent. So find out what these fees are before you leave on your trip. It’s possible that your bank will be part of a specific network or affiliated with foreign banks that do not charge ATM fees. Or your bank may refund ATM fees for overseas transactions. But check before you fly.

But you still have to watch out for your own bank charging another fee for processing overseas ATM transactions — sometimes up to three percent — even if there is no ATM withdrawal fee. So, just like with your credit card, it pays to have a bank ATM card that does not add any fees.

Do we have any specific recommendations? These days it is fairly easy to find a credit card that does not charge foreign transaction fees. ATM/debit cards are a bit more problematic. We’re not endorsing any company, but as of this writing Capital One Bank does not charge overseas transaction fees on its Quiksilver Visa credit card or its checking ATM/debit cards. And this bank has no ATM fees. But whatever cards you choose, check carefully because things change rapidly in the financial services universe.

We can’t end without mentioning chip-and-pin credit cards, but we’ll be brief. Outside the United States most credit cards have embedded security chips. Cardholders enter a PIN number into a keypad when using their cards. Many US cards now come with chips, but few have genuine chip-and-pin systems. A US chip card can be used overseas, but you will often need to sign a receipt. In some cases, waiters, hotel clerks and other service providers may expect you to enter a PIN and they’ll be surprised when your card requires a signed receipt. Just tell them “No PIN. Signature.” There are still locations, especially unmanned sales terminals, where your American credit card may not work, but this is rare.

A few more items for your checklist. Be sure to notify your credit card company and ATM/debit card issuer before you travel abroad. You can usually do this online. Also, make a note of the online method or phone numbers for reporting lost cards and keep this information with you when you travel. Finally, consider taking a second set of cards as backups.