Sylvain Reynard on Gabriel’s Inferno, The Raven, and E.L. James 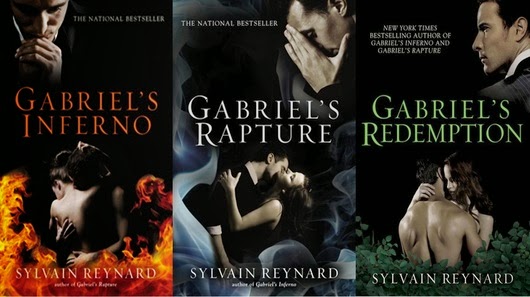 Like many readers, I first discovered Gabriel’s Inferno, by Sylvain Reynard, right after reading Fifty Shades of Grey.

While still in a stupor from the Christian Grey book hangover so many of us endured, I noticed everyone was talking about a new brilliant, gorgeous, hot, sexy alpha named Professor Gabriel Emerson. On Facebook, fans were posting photos of British model David Gandy as their fantasy image of the sensuous professor and proclaiming the book was a must read. 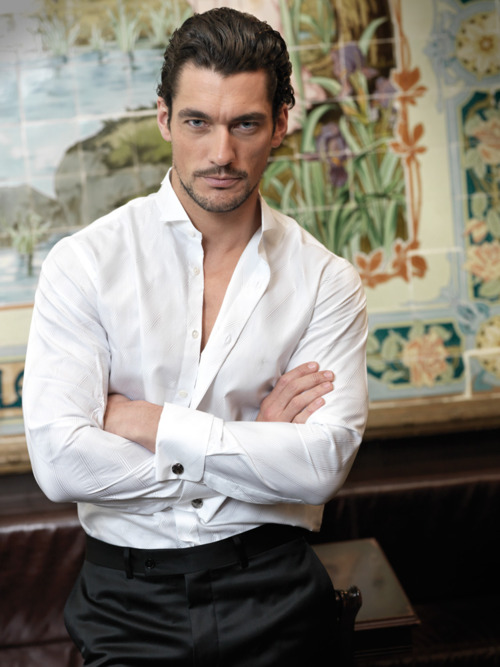 So I got the book, sat down in my reading chair one Saturday, and did not emerge until the wee hours of Sunday morning.  It was a unique and memorable love story that offered readers a surprising history lesson as it evoked the relationship of Beatrice and Dante in Dante Alighieri’s Inferno.

A well-respected Dante expert by day and hedonistic explorer by night, Professor Emmerson was commanding, controlling, and difficult. He was especially rude—mean– to his graduate student, Julia Mitchell.  But love would change him, and he would transform into one of the most loving, devoted, and sexually patient men on the planet. Seriously patient!

Christian Grey was stunned to learn of Ana Steele’s virginity and said, “We’re going to rectify the situation right now.”  Gabriel Emmerson, however, committed to a long, slow foreplay and getting-to- know-you that was like a never ending soul kiss. He savored Julia’s maidenhead, taking her slowly.

Gabriel’s Inferno, and the second book, Gabriel’s Rapture, were published by a small publishing company and — soon after landing on the New York Times best seller list –they were scooped up by Berkley. Eventually, Gabriel’s Redemption, was published to complete the trilogy.

One of the great mysteries of the work of Sylvain Reynard is, well, Sylvain Reynard.  Pseudonyms are common in romance writing, and no one ever questions them, yet people are curious about this author because they have never seen a photo. Contact is always through representatives. We know this author hails from Canada, and many accounts tell us that Reynard identifies as a male.  But you get the sense that Reynard could be a real life Dante expert or a professor, because you come away from the books a little smarter.

Some reports say that Inferno, like Fifty Shades, began as fanfiction. As it turns out, Reynard is pals with E.L. James and, not only do they share some of the same readers, they wrote something together this year.  In 2015  Reynard also published The Prince: A Gabriel’s Inferno/Florentine Series Novella and The Raven (Florentine Series Book 1).  Look for book two in the series, The Shadow, in February 2016. It is available for pre-order now.

The author was kind enough to grant us an e-mail interview and we must say the conversation was very polite. “Thank you for the invitation to join you and your readers” the author begins. “It’s a pleasure to be with you.”

A.C. Rose:  What made you select Dante as Professor Emerson’s expertise, and Julia’s interest as well?

Sylvain Reynard: The story of Dante and Beatrice is beautiful but it isn’t widely known. I wanted to introduce the tale to a wider audience and hopefully inspire an interest in Dante, Florence, and Italian art and culture.

Professor Emerson has become a beloved, iconic fictional alpha male.  What do you think made him stand out and gives him staying power with fans?

Thank you. I think part of his appeal is his old-fashioned approach to courting Julia.  He has very strong ideas about how to treat a woman and I think those ideas were attractive to many readers.

Gabriel’s Inferno and Gabriel’s Rapture were originally published by a small press. How did you go from being with a small publisher to a famous franchise with a major publisher?

The success of The Gabriel Series is due to the readers. They liked the novels and told their friends and family about them.  Word spread and both books hit the New York Times Bestseller list.  After that, I was approached by a couple of major publishers and chose to go with Berkley, which is a division of Penguin. [Penguin has since merged with Random House].

Your books were among the very first to gain popularity right after the huge surge of interest in Fifty Shades of Grey. I remember everyone was reading them and talking about them. But interestingly, Inferno is like a long, slow, kiss.  It’s sensual foreplay, not wild sex.

In keeping with the story of Dante and Beatrice, in “Gabriel’s Inferno,” I focused on the building of the relationship between Julia and Gabriel. Desire, attraction, and slow seduction were part of that.

How do you think readers came to associate it with the more graphic and penetrative sex in Fifty Shades?

Women were uttering the name Professor Emerson in the same sentence as Christian Grey. Do you see any similarities?

Why do you think that approach was so gratifying to readers who were hungry for hot love stories?  Was it because Gabriel’s delicate treatment of Julia’s virginity showed us how deeply he loved her?

That’s what readers have said to me, yes. They enjoyed the way Gabriel both admired and loved Julia and how she and he balanced one another out.

And how was it writing that book, without rushing them into sex, and then finally consummating and building the sexual love, along with the relationship, in the series?

My goal in writing the novel was to tell a story of redemption, love, and sex. Since it was modeled on the relationship between Dante and Beatrice sex wasn’t the main focus. Eventually it becomes part of the narrative but by that point the characters have already built a strong connection.

Since the release of Gabriel’s Inferno and Gabriel’s Rapture, the series has grown. For new readers, can you give us the order, including upcoming books and any novellas?

The Gabriel Trilogy has three novels:  Gabriel’s Inferno,, Gabriel’s Rapture, and Gabriel’s Redemption.  While it’s possible I’ll add to this at the moment the series is closed. However, readers will find some of the characters (Including the Professor and Julia) in my newest series, The Florentine Trilogy.

We heard you have created a fun project with E.L. James. Can you reveal what it is, where to find it, and how it came about?

E.L.James and I have been friends for some time. She’s smart, she’s witty, and she’s very creative. We’ve bantered online before and so she and I decided to co-author a short work simply for fun.  You can read our story on her website. Here’s the link: http://blog.eljamesauthor.com/?p=1088

Tell us about your lates book, The Raven, book one in The Florentine Series?  It came out in February.

The Raven is a paranormal romance set in contemporary Florence. Raven Wood is an art restorer who works at the famous Uffizi Gallery. One night, a tragic event occurs. She wakes up with no memory of the event or the days following it. When she returns to work, she discovers that the Uffizi has sustained one of the largest robberies in its history – a priceless set of Botticelli illustrations has been stolen. And she is shocked to discover she is a person of interest.

In order to clear her name, Raven seeks out a mysterious man who is associated with the Gallery. Their confrontation introduces Raven to the dark, secret underworld of the city and a society of beings who are not human.

Wow! Is there a sexy hero we will want to get to know in The Raven?

Yes. The male lead of The Raven is the Prince of Florence, who rules the supernatural underworld. He is introduced to readers in the prequel to The Raven, which is entitled, The Prince. Both books are now available.

And when can we look forward to your next book? 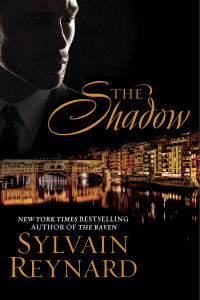 The Shadow will be out from Berkley on Feb 2, 2016.  Raven Wood’s vampyre prince returns, pledging his love and promising justice for every wrong done to her. In the wake of their reunion, Raven is faced with a terrible decision—allow the Prince to wreak vengeance against the demons of her past, or persuade him to stay his hand. But there is far more at stake than Raven’s heart.

Wow, cannot wait to read it!  Back to one our favorite topics…Many of your fans think model David Gandy could play Professor Emerson. If you could select the dream cast for a movie, who would you choose?

I’ve tried not to comment because I want to keep an open mind. Certainly, David Gandy has been recommended by many readers but so has Henry Cavill. 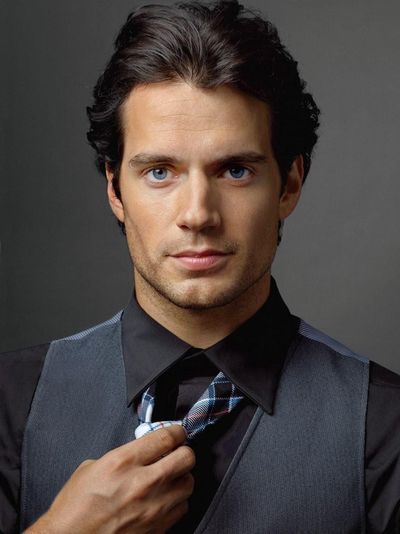 Where does the magic happen? Do you write in a home office  or on the road, or both?

I write daily, usually in my home office. But when I’m doing research for a book, I write wherever my research takes me. When I was working on The Raven, for example, I wrote in Florence. It was a great experience.