Online Dating Advice from the Trenches 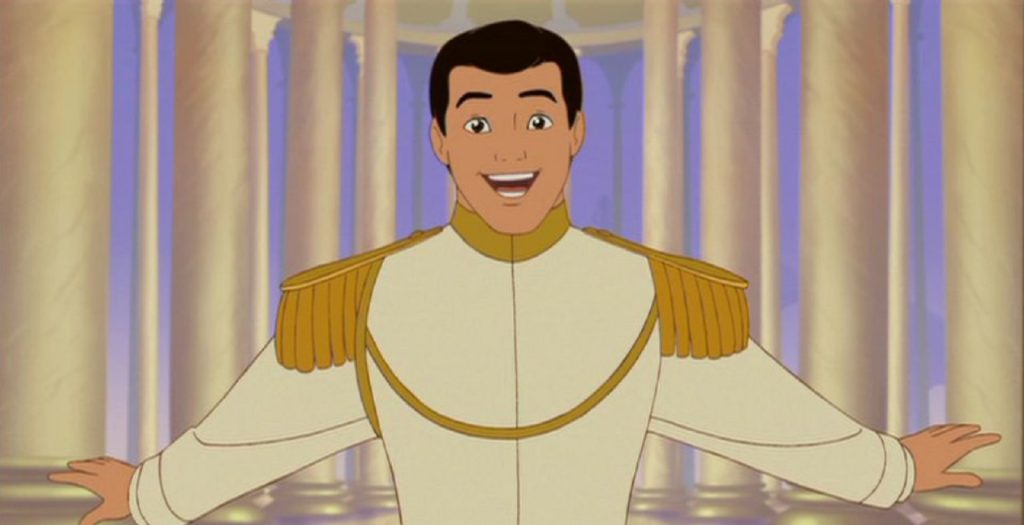 If you are thinking of on-line dating or you are currently dating on line, you’ve probably been told at least some of these things by well-meaning friends or family. Here are my thoughts and experience on these so-called adages. 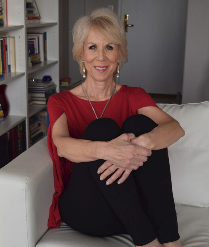 Ronni Burns is a Communications Professor, Consultant and Coach. Her website is ronniburns.com. She acknowledges that it takes a while to understand the rules of the game and wishes they were written down and followed. She wants to live happily ever after and suggests that Prince Charming get a less pretentious handle. She knows laughter is the best medicine.