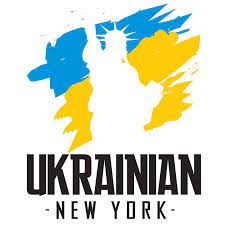 NYC is home to more than 150,000 Ukrainians. We stand united with them. Find out ways to help at their Facebook page. If you have never visited the Ukrainian Museum in the East Village, it is unique and dynamic. On a lighter note, Valerie Smaldone says spend a delightful theater afternoon with BLYTHE DANNER & BOB DISHY who star in three comedies. The marionettes are back in Central Park. Love the music of the Carpenters? Head to Pangea. Our roving photographer takes us to the Africa Center today. Our Broadway Babe has some great streaming picks. And get your tickets to our Renewal Summit.

Join us at the Renewal Summit. Here is another one of the fabulous panels and speakers. It will be a terrific day. And the first 100 ticket buys will be eligible to win our top door prize, a vacation at fabulous island resort. GET THE DETAILS.

Visit The Ukrainian Museum in the East Village 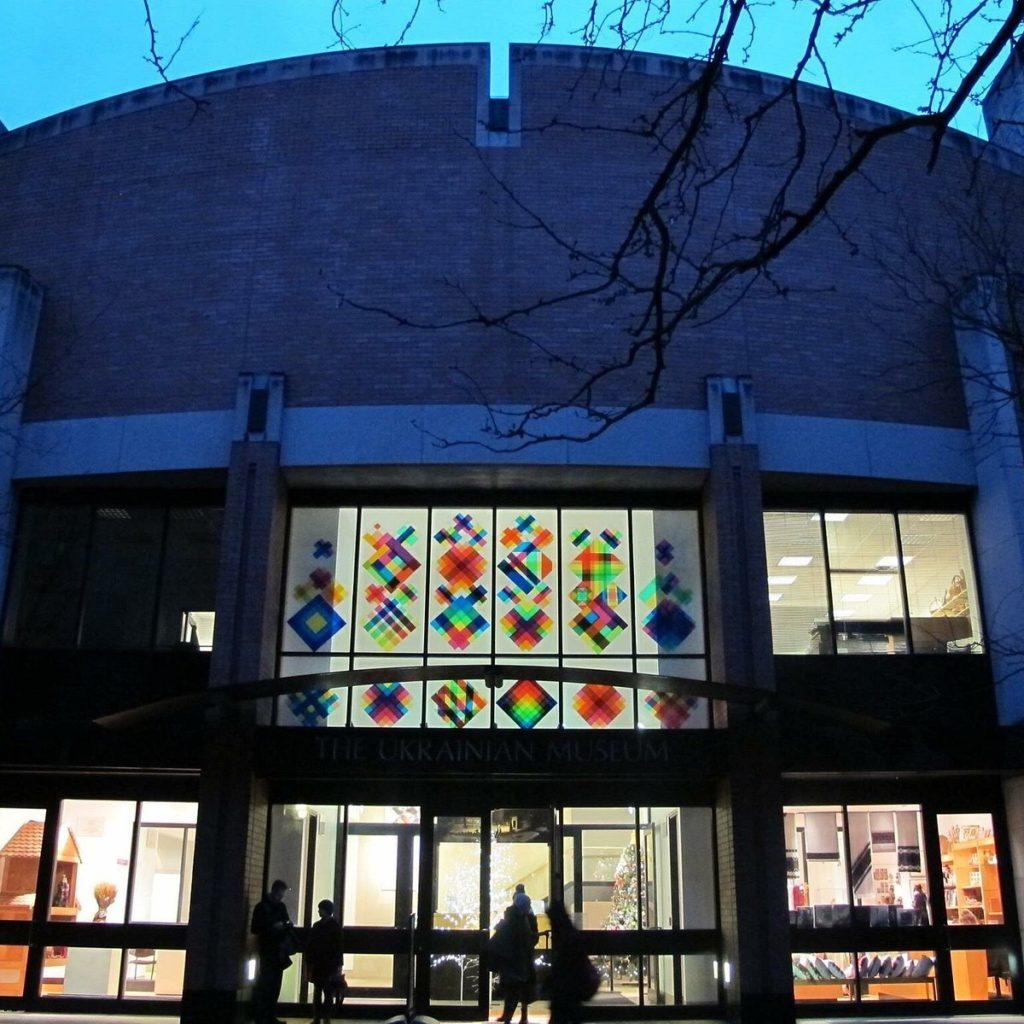 Located in NYC’s East Village, this is the largest museum in the U.S. committed to acquiring, preserving, exhibiting, and interpreting articles of artistic or historic significance to the rich cultural heritage of Ukrainians. Its unparalleled array of folk art, exceptional collection of fine art, and extensive compendium of archival materials make it one of the most unique and dynamic museums in New York City, with broad appeal for diverse audiences. GET THE DETAILS. 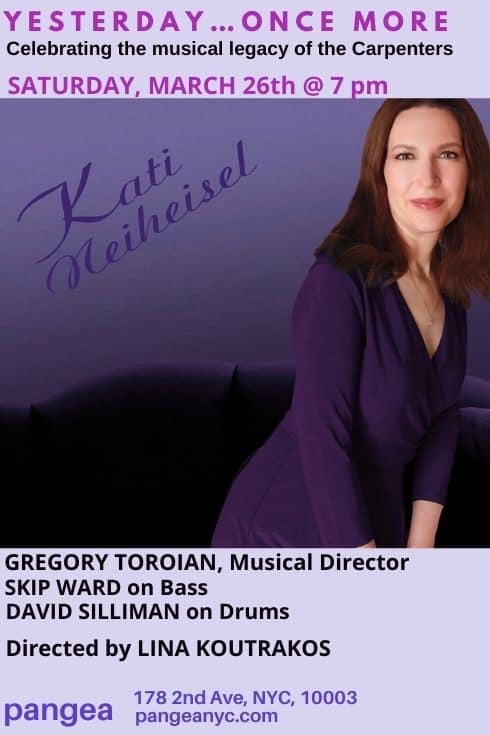 The fabulous Kati Neihesel (a Tomatoes Got Talent alum) returns to Pangea for the final performance of “Yesterday…Once More,” celebrating the musical legacy of sibling duo Karen and Richard Carpenter! Musical director Gregory Toroian on piano, Skip Ward on bass, David Silliman on drums. Directed by Lina Koutrakos.  Get tickets. 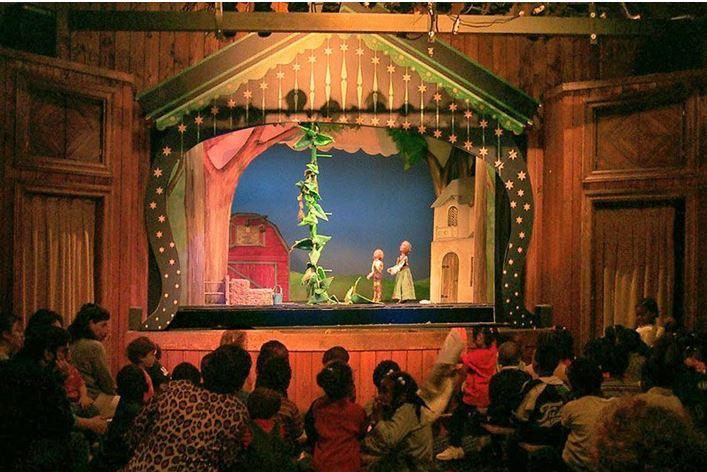 After being closed since March of 2020 due to the pandemic, the Swedish Cottage Theatre in Central Park has recently reopened, and young children can once again delight in its charming atmosphere, hand-carved puppets and a gripping story. Wake Up, Daisy! is a New York take on Sleeping Beauty that the whole family will love. After the show, visit Shakespeare Garden and Belvedere Castle for more family fun!

If you like 1970’s decor, kitchens or food, our roving photographer, Nicole Freezer Rubens who is also an interior designer, says make sure to visit the Africa Center in Harlem. The exhibit African/American: Making the Nation’s Table shows us the history and legacy of African American food.

It includes the Ebony magazine test kitchen, which was lovingly salvaged, restored and installed by the Museum of Food and Drink. This wild, fantastic kitchen originally built in the early 70’s is uniquely decorated in psychedelic orange, purple and green. The kitchen was fully loaded with state-of-the-art technology, and all the bells and whistles of appliances at the time. It has grills, an automatic ice maker, a garbage compactor, a built-in toaster that unfolds from a wall, as well as a built-in mixer with multiple attachments. The list goes on.

Through this kitchen and Ebony magazine America came to understand the vast scope and impact of African American cuisine. Nicole says she was delighted this historic kitchen was salvaged and refreshed for all to see.

The Broadway Babe Unearths Some Classics 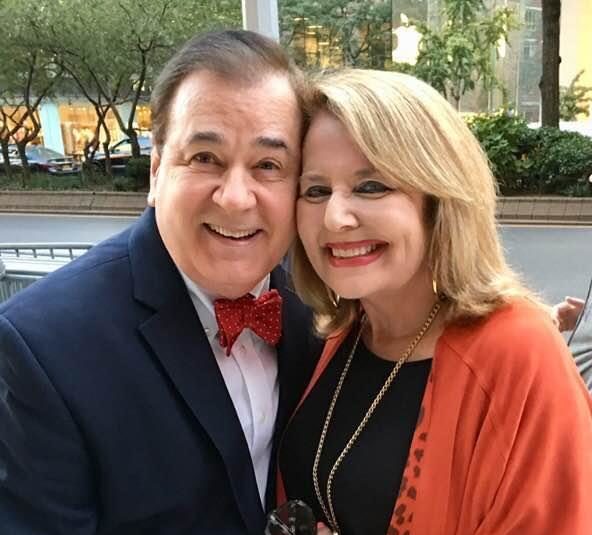 Our Broadway Babe, Randie Levine Miller has unearthed some classics. She found a 1948 video of The Ted Mack Amateur Show! You’ll love the documentary, “The Road to Broadway.”  And Randie says the version of The Most Happy Fella that originally appeared on PBS is one of her favorite broadcast musicals. And then there’s this gem of “La Cage Aux Folles,” starring her friend, Tony Award nominee, Lee Roy Reams, who will be performing this month at Feinstein’s/54 Below. Enjoy! GET THE DETAILS.