An Afternoon of Three Comedies

BLYTHE DANNER & BOB DISHY star In an afternoon of three comedies on marriage, divorce and the kitchen 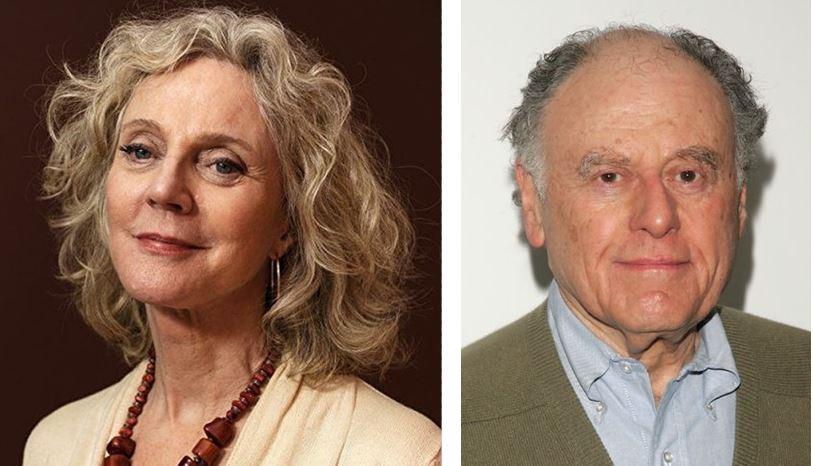 FOOD FOR THOUGHT PRODUCTIONS, now in its 22nd year, continues celebrating the one-act play and theatre at its best with Award-winning actors, writers and directors, with a season opener on March 28th.

Amicable Parting by George S Kaufman & Leueen MacGrath takes place in the living room of Alice and Bill Reynolds. This one act revolves around a couple that seems to have it all—plenty of books, plenty of paintings and plenty of disagreements. They have agreed to two things:  to separate and above all that they both remain amicable and civilized.  And to do that they have decided to put tags on everything they own which simply say Alice’s or Bill’s.  It is not always clear what and who belongs to whom…until the end.

Oscar, Tony, and Emmy winner Peter Stone’s Commercial Break introduces us to Catherine and Harry Crocker, married for 15 years.  She is the Commissioner of Consumer Affairs, he is an advertising executive. She suspects he is having an affair and has been lying to her about—mostly everything. To save their marriage she asks him to create a commercial on the spot.  The product he is selling—himself. If she is not sold, she will start looking at the competition.

Tallulah Finds Her Kitchen by Neil Simon, Danny Simon & Joseph Stein, is a monologue written about a woman’s discovery and a new relationship in her life.  Written for Tallulah Bankhead, the relationship is one with her kitchen.

The March 28th, 2:00pm performance, directed by Antony Marsellis, will be available live via streaming as well as a limited in-theatre ‘audience’ who will be part of a documentary being filmed on FFTP. The FFT series is presented at Theatre 80 St. Marks. Tickets for the ‘live’ performance are free to first-come patrons, who have agreed to be part of the documentary on FFTP. All social distancing precautions will be respected. Audience members must show proof of vaccination. There will be a nominal charge for the streaming. For those who can’t make the streamed performance on Monday, the program will be repeated on Sunday. For additional information and tickets please contact FFTP at: 646-366-9340 or email:  info@foodforthoughtproductions.com