Here’s What Tomatoes Are Reading

Here’s an interesting trio of books from our Tomato reviewers. If you loved Rules of Civility, and haven’t read Amor Towles’s A Gentlemen In Moscow, add it to your list. The Rose Code is a historical novel that takes place during WWII. Before Anyone Else is a beautiful story of the complicated relationship between love and ambition.

A Gentlemen in Moscow by Amor Towles 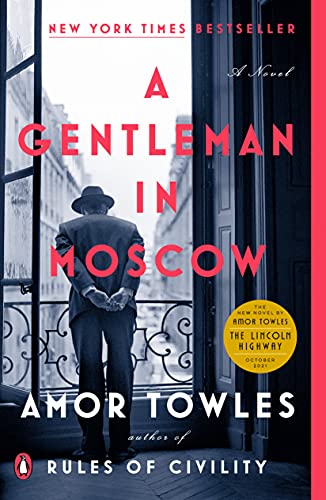 This 2016 novel by Amor Towles is his second novel, published five years after his New York Times best seller, Rules of Civility (also one of my all-time favorite books).  The novel is based on Towles experiences staying in some of the great hotels in Europe where there are permanent residents coupled with his knowledge of Russian history.  The protagonist, Count Alexander Ilyich Rostov, is an aristocrat born in St. Petersburg, Russia in 1889.  He is charged with wounding his sister’s beau who broke her heart.

The Count is tried before a Bolshevik tribunal, with the expectation that he will be found guilty and shot. He refuses to confess and because of a revolutionary poem attributed to him, the Count is spared a death sentence. Instead, he is placed under house arrest for life at his current residence, the Hotel Metropol in central Moscow, where he is forced to give up his luxurious suite and move to cramped servant’s quarters.

Over the next several decades and with the backdrop of two world wars, we see the transformation of the workers at the hotel — a maître d’hotel, chef, architect, a young girl and many more — as they become the Count’s confidants, equals, and, finally, friends. With them around, a life sentence in these gilded halls might make Rostov the luckiest man in Russia. Get the book.

The Rose Code by Kate Quinn 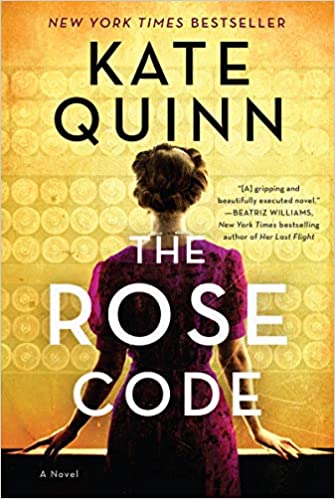 If you’re taking a few days off this Labor Day weekend and would like some good company, pick up The Rose Code by Kate Quinn (who also wrote The Alice Network, another favorite of mine).  This historical novel provides a long, lively read about Bletchley Park, the campus of cryptologists who worked outside London to break German military codes during WW II.

Told through the lives of three unique women who develop a deep and lasting friendship, the story line explores the intricacies of code-breaking and the rather eccentric personalities who are summoned to the mysterious country estate Bletchley Park (BP).  Recounted with impressive detail about the equipment and puzzles employed to crack the codes, the types of intellects who are drawn to this type of work, and the intense atmosphere that surrounds them, Kate Quinn has obviously done her research!

Osla is the vivacious socialite who is having a fling with Prince Philip until a family Christmas with Princess Elizabeth turns his head and life around. Osla longs to be taken seriously and finds that her fluent German offers her this opportunity as a translator of German secrets. Mab is overcoming a underprivileged childhood and has adopted refined looks and attitudes in her search for a socially advantaged husband who can provide her with the lifestyle she yearns for. And, in fact, she does get noticed for her expertise in working the code breaking machines at BP. The third woman, Beth, is a cowering, shy, backwards young woman who lives under the emotional and physical abuse of a domineering mother. It turns out she has a brilliant facility with puzzles that makes her one of the few female cryptanalysts on campus.

The action heightens as war breaks out with devastating consequences for the three friends and one of them is institutionalized by the skillful maneuvering of a spy in their midst.  So with elements of love and loss, friendship and loyalty, historical relevance and spy intrigue, be prepared to get caught up in this page-turner of 646 pages! Get the details.

Before Anyone Else By Leslie Hooton 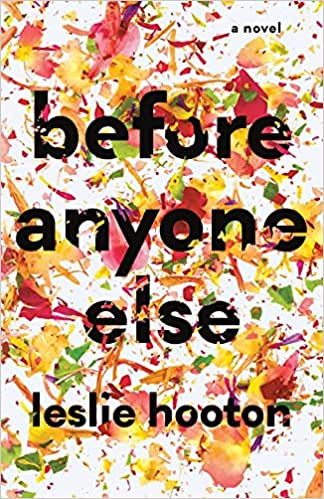 Before Anyone Else is about a young woman named Bailey Ann Edgeworth.  She is a designer of upscale restaurants.   Bailey has an eye for transforming restaurants into really beautiful places.  Her brother, Henry and his best friend, Griffin are very well known in the restaurant world.  Their restaurants Vert, Blanc and Noir are famous places in the Buckhead area of Atlanta, Georgia.   Bailey is driven to make a name for herself and not be known as Hank’s daughter, Henry’s sister or whatever she is to Griffin.

After arriving in New York, Bailey quickly achieves fame and success.  Thinking she has been rejected by Griffin, she rushes into a marriage with an English chef.  Just when she thinks she has it all, Bailey’s world is turned upside down by a betrayal.  She begins a downfall with drug use, shady associates and her career in turmoil.

A beautiful story about the complicated relationship between love and ambition.  It takes a deep dive into how our earliest relationships and experiences can mold us into the person we become.  I loved this debut novel by Leslie Hooton. Get the book. 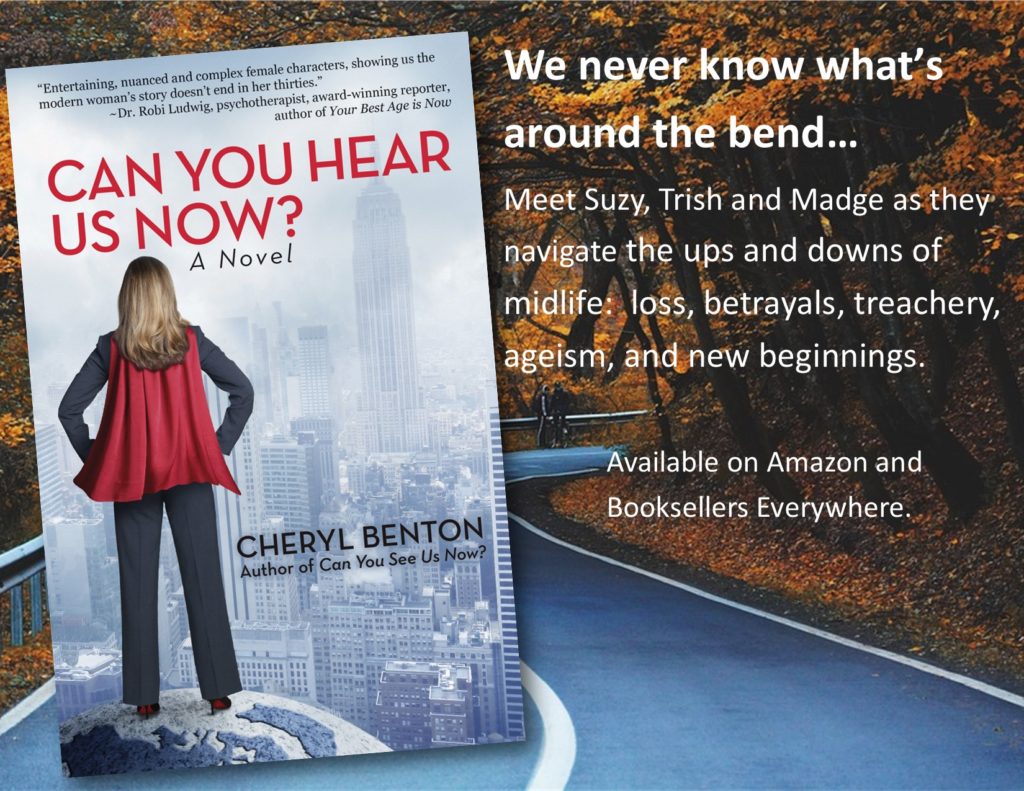