Half of the Syrian Refugees are Children 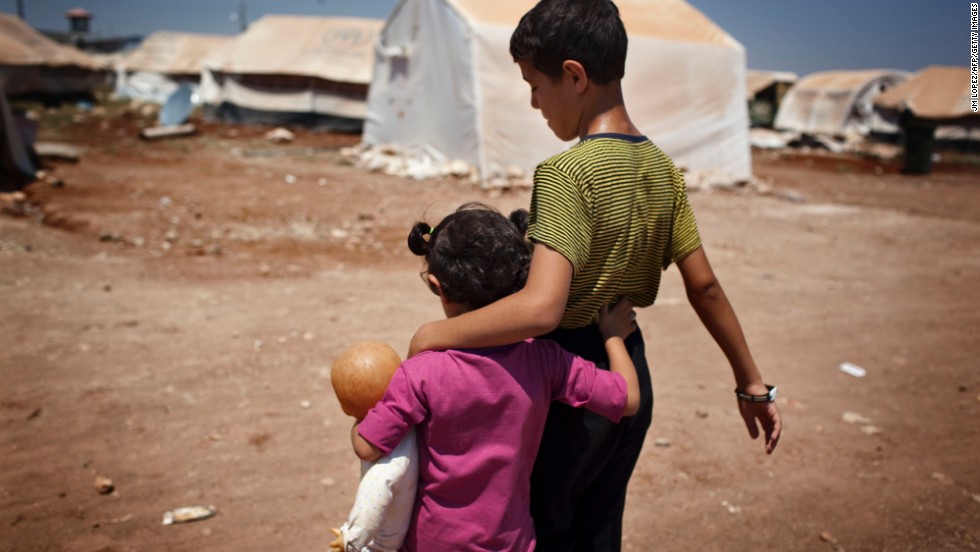 Our hearts break for the 12 million Syrians have fled their homes because of conflict, and half are children.  According to the UNHCR – the UN Refugee Agency, more than 800,000 people have crossed the Mediterranean and Aegean so far this year, fleeing war, persecution and violence in Syria, Afghanistan, Iraq, Eritrea, and other countries.  For many, the choice to embark on such dangerous journeys seems the only way to give their children a chance of survival and safety.  As winter approaches, more support is needed urgently to continue saving lives and protecting families forced to flee their homes. There are many groups helping. We’re highlighting four organizations (all with high marks from Charity Navigator). Each has a different focus, but all are doing great work and need donations. 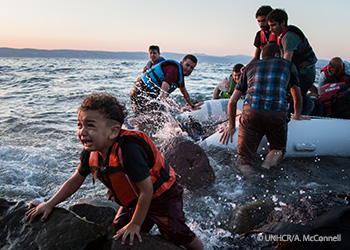 This UN organization helps refugees and other displaced people around the world survive, recover and rebuild better futures. Your gift will go toward providing life’s most basic needs and rights – like shelter, water and food, and safety and protection from harm.   Learn more and consider a donation.

Mercy Corps provides direct aid to Syrian refugees in the form of food and supplies, and by increasing access to clean water and sanitation, shelters, and safe spaces and activities for children.  Learn more and consider a donation.

ShelterBox has been providing emergency shelter and supplies to families affected by the Syrian crisis in Iraq Kurdistan, Jordan, Lebanon and Syria, including clothing, stoves and, water filters. Watch the video and consideration a donation.