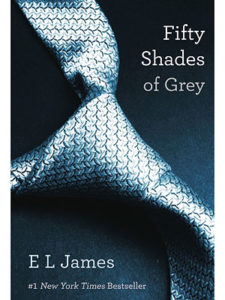 In this delightful video, Dr. Ruth discusses Fifty Shades and says every woman and every man too, should read the Fifty Shades of Grey trilology.  And don’t forget, long before Mr. Grey, there was Lady Chatterley’s Lover, and Fear of Flying that were all about women experiencing good sex.  Dr. Ruth says if she was much younger, and Christian Grey was real, she’d want to be with him too!