Don’t Quit Before the Miracle

Editor’s Note: This is an excerpt from Nancy Ripp White’s book, “It Can Happen to You…50 serendipitous, unexpected, out of the blue, life changing love stories.” If you would like a chance to win the book, enter at the end of the article. 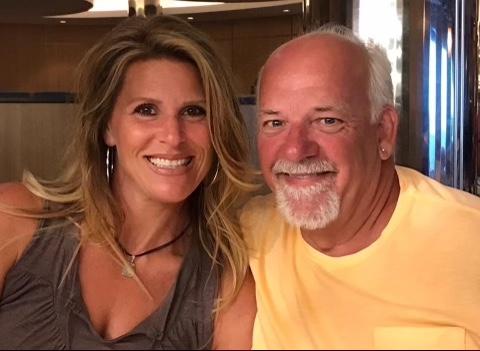 After a six-year nightmare of a relationship, I woke up at thirty-six years old, and told my mom, “If I’m still single at forty years old, do not have a party for me.”

If there was one thing I knew in life, it was that I wanted to get married and have children.

Well, that fateful summer, my mom was having her second wedding and at that black-tie affair, when Mom threw her bouquet, I went after it like it was the Hope Diamond.

She’d accidentally thrown it way off to the side, and let me tell you something—I ran in my long gown and high heels and I threw myself on top of that doomed beautiful bouquet, crushing it between my stomach and the highly polished dance floor.

I wanted it badly, so I guess that was the way I told the universe.

My lucky number is seventeen, my birthdate. Exactly seventeen days later, and within only a short time after declaring to my mother, therefore the universe, that I would refuse to celebrate forty if I were still single, I met the one!

I had been getting my life back together after that awful six years that almost tore my life down.

I had started a new job as national sales manager and was at my very first trade show representing the company in Atlanta.

That first day, another vendor, a man, made eye contact with me from across the room. He soon left his post and came over to introduce himself.

He was friendly, welcoming, and playful and that made me feel so much better because it was my first time as a manager and I was feeling nervous, not knowing anyone at all.

I sensed the flirtation. Another vendor gal I’d met that day and I became like giddy schoolgirls, curious about him.

Well, we went to dinner together the following night and he was just the best. I knew he was smitten with me, and he became my hero in so many ways.

Don instantly and easily became a trusted friend. I could ask him any questions about this business without worrying that it made me look unqualified.

I started to look forward to seeing him at each town that followed. Maybe I was a bit smitten with him too, but I didn’t quite admit it to myself—yet.

In Chicago, we went to Navy Pier one evening and he asked to hold my hand. When you know, girls, you just know. And I knew. This was real.

So, that night, I relaxed a little more. We linked arms. I let my guard down and we talked and laughed for hours.

Between shows, we were emailing each other and getting closer.

By Boston, we’d fallen in love. It was everything two people could hope for.

He went back home and sent me a CD of songs he had been listening to that made him think of me. When I listened to it, I cried my eyes out. I knew he was the one!

He moved in with me and commuted one hundred miles each way, each day, for months and months just to be with me.

When that Atlanta show came around again, exactly one year to the day we met, standing in the same spot of the showroom where we originally locked eyes, while business was going on around us, he proposed!

We married and immediately began our family. I often say it would’ve been a crime had Don not had children.

Our incredible daughters are now fifteen and thirteen, and Don and I have been together for eighteen years.

It was all meant to be. Don’t quit five minutes, or seventeen days, before the miracle. And tell the universe what you want. Go after it. Crush those bouquets!

Enter to win a signed copy of “It Can Happen to You.” 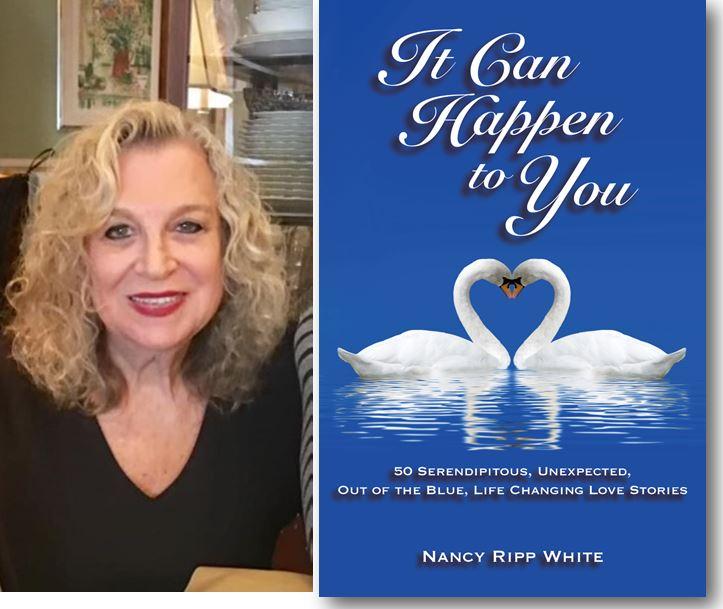