A Shake It Up Makeover 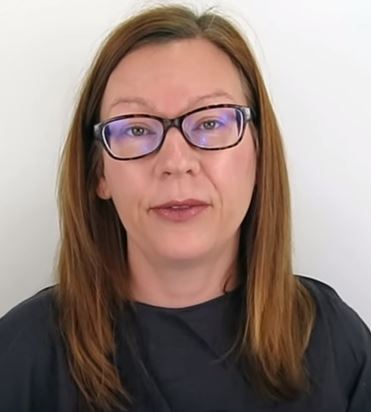 Arnette (pictured above in her before)  put herself totally in the hands of Christopher Hopkins and his team. Christopher gave her a shorter haircut, the colorist went a little deeper toned, the makeup lesson and image and wardrobe advice definitely make this a shake it up makeover.