A Makeover for a Hairstyle from the Carter Administration 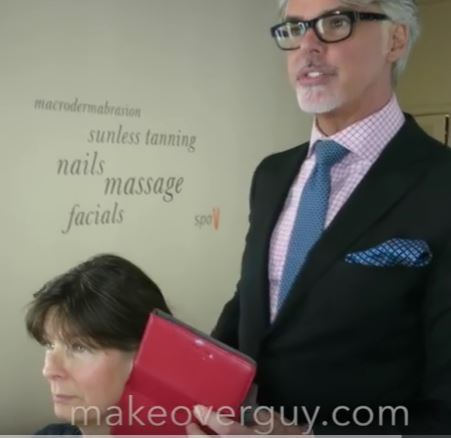 Jane told Christopher Hopkins she’s been wearing her hair like this since the Carter administration. She never knows what to ask for when she goes to the hairstylists, so she was totally open to whatever Christopher suggested. We love the sparkly highlights they added to her dark brown hair, and the short layer, wash and go cut.  Perfection.