You and the Brown Dog

In Chinese tradition, every year is symbolized by one of twelve animals. The year itself, as well as the people born in that year, are believed to share the characteristics of that year’s representative creature.

Tradition holds that all of us—even those not born in other Dog years—will be influenced by the Earth Dog in 2018. We’re all in for a happy yet calm year after a strong, fiery year of the Red Rooster in 2017.

People born under the Earth Dog are known to be fair, observant, and loyal. They are as dependable as clockwork, and like their animal, they are animated, friendly, and hard-working. Often overzealous, they can be counted on to be well-intentioned, enthusiastic, and courageous. They’re highly motivated and responsible, especially when serving as a member of a community or team. As an Earth Dog, you appear valiant, resourceful, and attractive with “sex appeal,” but underneath, you’re also grounded by thoughtfulness, reflection, and kindness.

Not a Dog yourself? Regardless, take note of the influence of Earth Dog traits in the year to come. Avoid being overly consumed with external beauty and perfection, and perhaps instead look for ways to enhance self-care, create mindful new rituals such as meditation and journaling, and join humanitarian causes that may make a positive difference in the world. 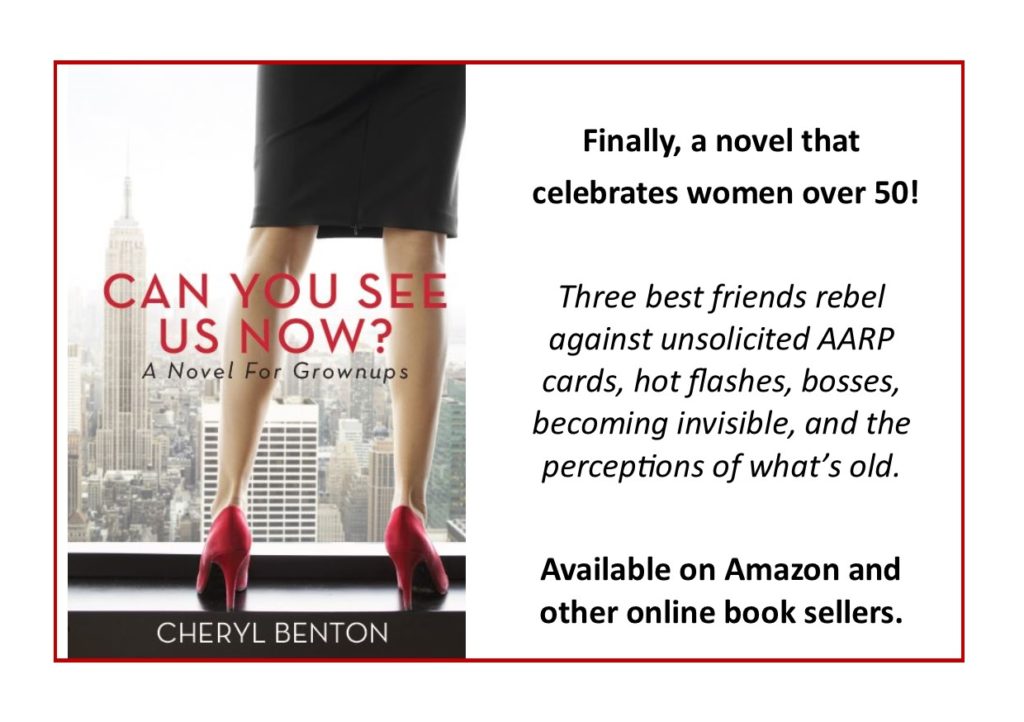 We’ve just bid farewell to the strutting Red Rooster of 2017, so now we would be wise to keep ourselves centered, healthy, and mindful.

Are you involved with people, causes, and activities that make you happy?

Does meditation help you to stay grounded and mindful?

Do you find strength in being resourceful and calm?

Then the Brown Earth Dog will surely resonate with you. Stability, reliability, honesty, and sensitivity are the Brown Dog’s features, but again, remember balance. Being stubborn, overly emotional, and judgmental are potential weaknesses you might want to work on in 2018.

Sound like a challenge? More than ever, this year, you’re up to it! With all its varied traits, the Earth Dog is a year to potentially wake us all up to a new era of possibility. Welcome and embrace that positive energy—and happy new year!