The Tony Awards Got It Right 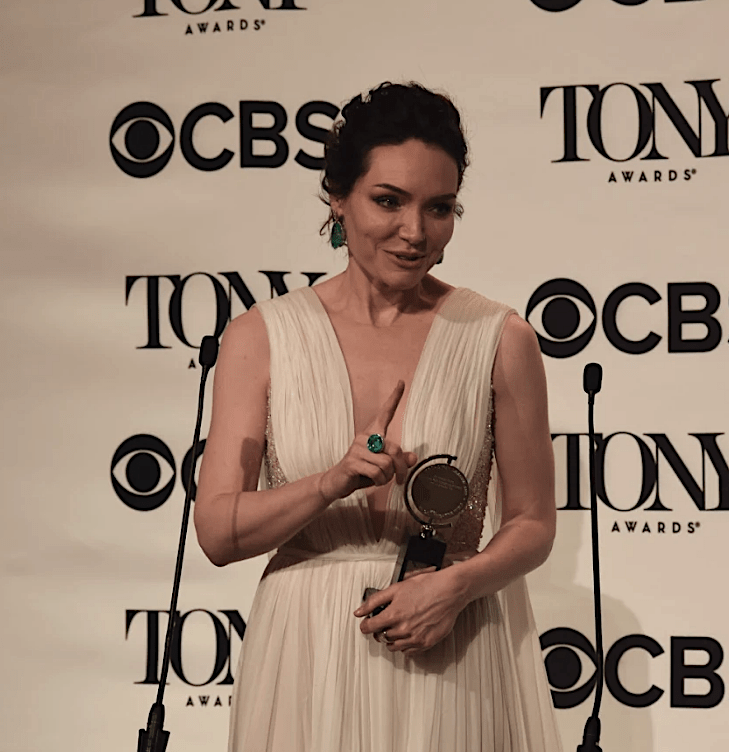 We were so excited with the Tony sweep for The Band’s Visit, a show we just loved.  Valerie Smaldone reviewed the show last November and said, “The yearning for human connection, transcending time, space, culture and religion, is the heart beat and the leitmotif of the beautiful and tender, The Band’s Visit.” Katrina Lenk is mesmerizing, and you cannot your eyes off her when she is on the stage.  And Ari’el Stachel is incredibly sexy.  We love his heartfelt emotional acceptance below. We predict both will become big stars.

Many thanks for these photos by Mark Ryan Anderson courtesy of  Theater Pizzazz in the press room and JK Clarke on the red carpet. Full coverage of the awards can be found here. 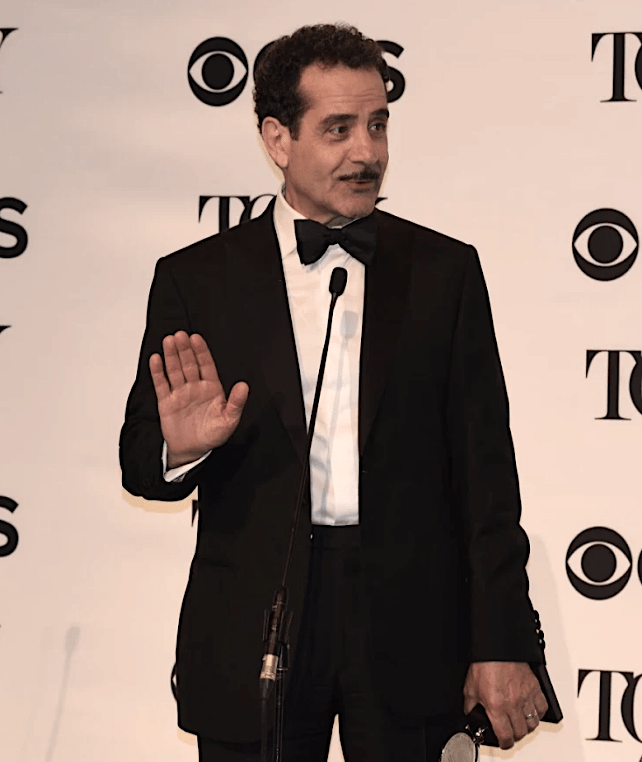 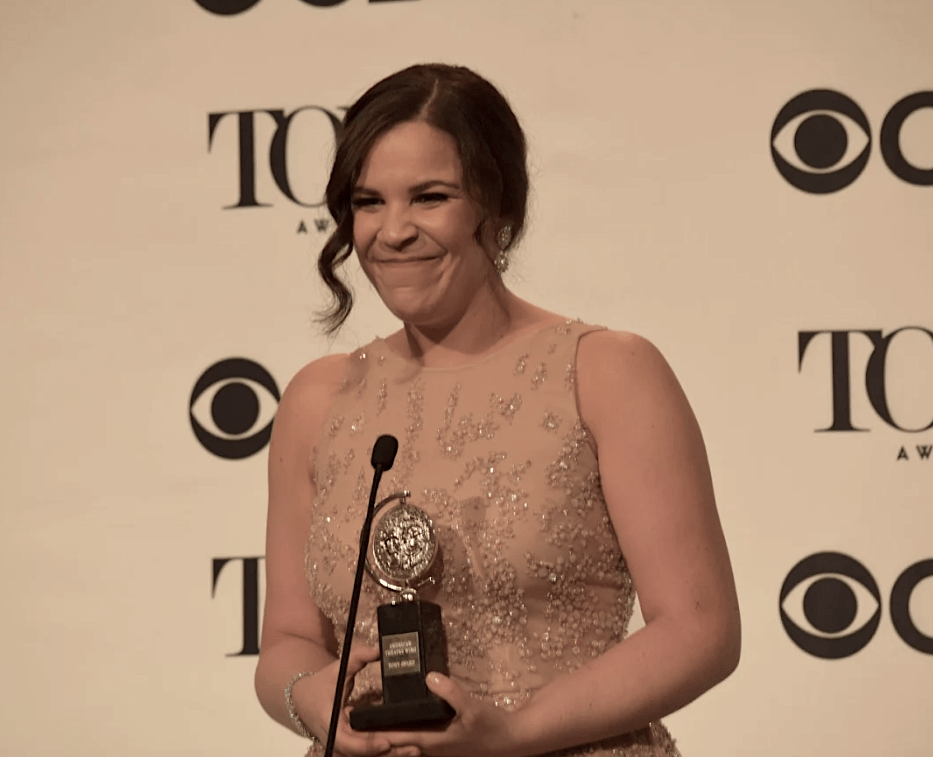 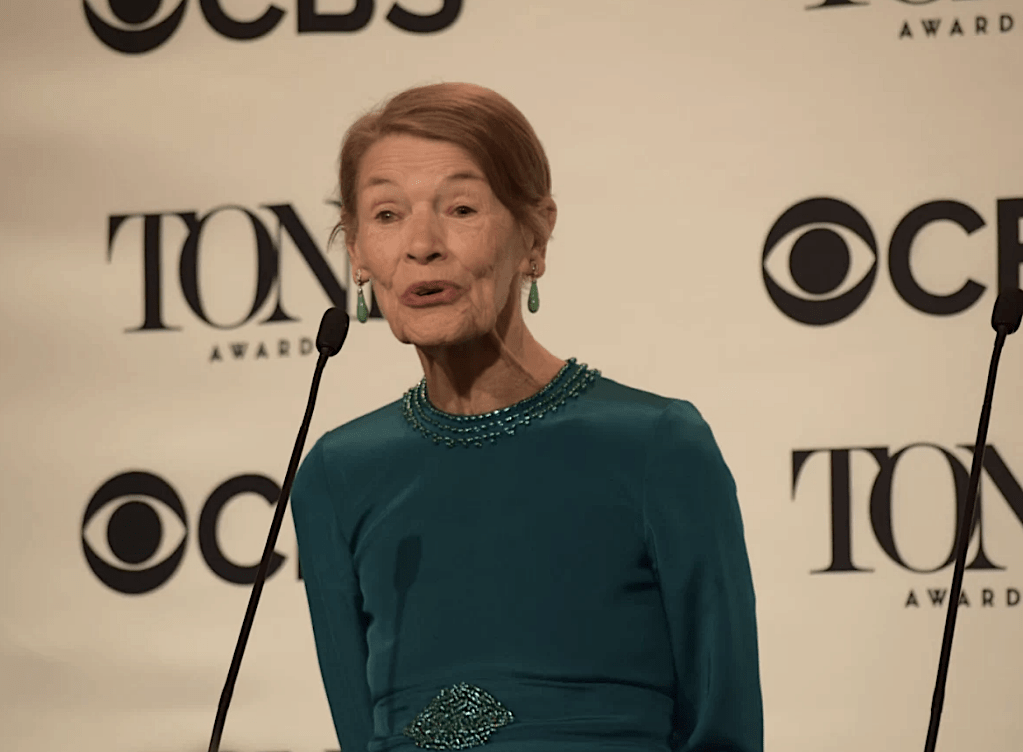