The Five Categories of Online Daters: Which Are You? 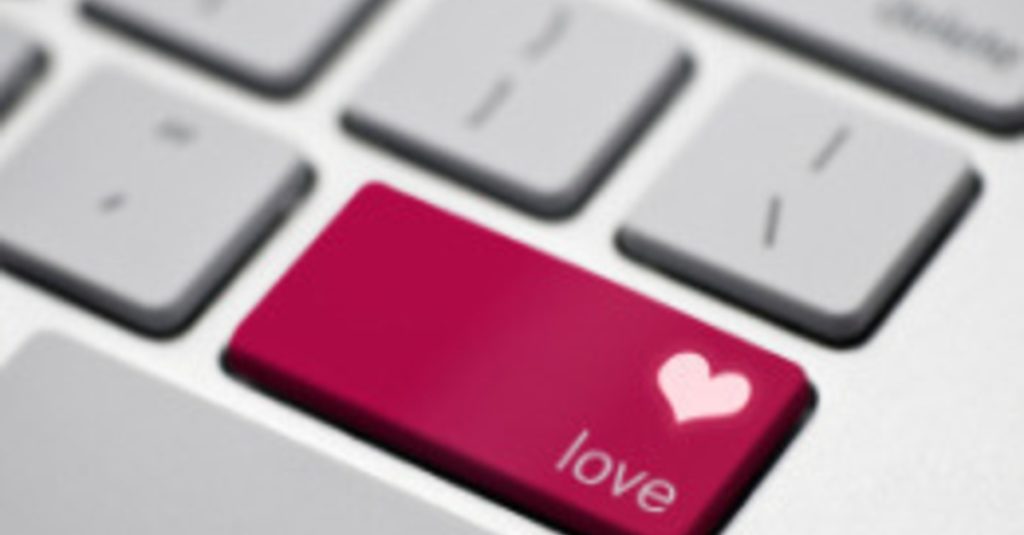 Since I began writing about my own true adventures in Cyberspace “prospecting” for a gem of a man, I have had such interesting comments.  Mostly from women, but a number from men.  Some commenters even argued with each other. One woman said she is giving up online dating because older men are looking for someone to take care of them and, after 40 years of taking care of her late husband, she doesn’t want to take care of yet another man.  A male reader took offense at this and said he is not looking for someone to take care of him nor does he believe most men are.  “I can take perfect care of myself,” he asserted.   Another woman chimed in that finding a man to take care of her was her reason for online dating.  I am sure the phrase means different things to different people.  There is emotional taking care of, financial taking care of, and…well I can’t think of anything else but I know you probably can.

How come some people are still online for years without success?  I asked one really fantastic man how come he was still available five years after he began online dating. He was quite a catch, so I was genuinely curious.  He said he had dated a lot of women, and had a few relationships that transcended just a few dates…one even went on for two years before they parted.  He said that while it isn’t fair to generalize, he essentially could put the women he met into four broad categories:

1) Women who had a 20, 30 or 40 year marriage that ended in death or divorce  and were still, often subconsciously, mourning the loss of that relationship, unable to truly love another man.

2) Women who had lost their libido or for other reasons were no longer interested in sex, even though they pretended to be–but their lack of real passion soon became a deal-breaker.

3) Women of limited means who were seeking a man of means to provide or restore the lifestyle to which they would like to become re-accustomed.

4) Crazy or delusional women who described themselves as slim, toned and athletic while also reporting that they run around the Reservoir every day, bike across Manhattan regularly and work out with a personal trainer.  The person who meets them in the bar, coffee shop or restaurant, however, is at best “borderline obese,” having shaved not only 50 lbs. off  her self-descriptor and also shows up looking older and more matronly than the woman whose photo they liked online.

Well, okay…I believe these types of women exist, and that these connections have been disappointing experiences for him and perhaps for many men.  But leave us not forget the 5th category of women!  It is one I believe I and many other women fall into—certainly all the women friends I know who are on match.  My friends and acquaintances are of varying ages, mainly in their 40s, 50s, and 60s as well as a few around my age.

This 5th category consists of women who have had many relationships, some good and some bad, and through it all have retained their joy in life, their optimism and their sense of humor.  They are independent thinkers with their own means and do not need a man to take care of them.  That is certainly not why they are looking for a mate–not even those in this category who are of modest means.

Keep in mind that the first four categories this man described  to me were  the reason, he said, that he has not  yet found his perfect match.  He is still looking for the right woman…clearly he wants a woman from the 5th category!

Something else to keep in mind, for a balanced perspective:  for every one of these situations there are men who correspond.  Here is how:  1) Be they widower or single by way of divorce. There are men still mourning their lost wife and aspects of their previous life 2) Lack of interest in sex?  No.  This is NOT a direct parallel.  All men continue to be interested in sex, no matter how age and disease may have impaired their virility. But here too they are not always honest about their ability to perform…sometimes not until you’re between the sheets. Then the true story comes out. A little head’s up (sorry!) would have been nice. 3) Many men want a well-to-do woman because their nest eggs are depleted.  That is another truth you don’t often hear until the dating becomes serious.  Not saying it’s a bad thing or a deal breaker, because that depends on the two people involved. My point is that both people often have secrets and hidden agendas they should address early on.  4) Delusional?  I’ve said this and written about it before The 75 or 80 year old expressing a preference for 37 to 45 year olds, a few of whom, to the question “Do you want kids’ actually writes “Undecided” or “I’ll tell you later.”  Yes, tell me later, because I want to call the Guinness Book of World Records

Other forms of delusion are also fairly common among men of any age.  But as I wrote in my last blog, men I love your confidence in believing you are God’s gift to women.  Keep believing in yourself, gentlemen, because self-confidence is attractive, no matter how imperfect you, I and we all are.

So here’s the killer story, from one of my readers.  She had been doing this online dating thing for years, and never met her Prince. Still, she hung on.  She was 60, attractive, took good care of herself, and had a nice personality but so far, no Prince Charming.  Then—he appeared!  She couldn’t believe her luck.  He was tall, well built, well dressed, well- connected.  A millionaire with a city penthouse, a yacht, a big business, and the cherry on top— a real working ranch, with horses and cows!

He took her to Manhattan’s finest restaurants, 11 Madison Park,  Cyprian, Jean Georges and small, intimate places where the food and service were equally divine. He was complimentary and attentive and spoiled her never entering her modest one bedroom apartment without flowers, a bottle of the finest single malt scotch, flowers and other gifts.  She was blessed.  He was everything she wanted. And he was also not sexually aggressively.  He held her hand, put his strong arm over her shoulder, but in several months of dating he had never pressured her for sex.  She was hoping that would happen soon.

It was about to!  He finally invited her to a weekend on his ranch.  They drove up in his Maserati. The sprawling house was exquisite, something out of Architecture Digest, and he had built parts of it with his own hands!  A real Renaissance man!  He showed her everything, then took her into his chef’s kitchen and cooked her an exquisite meal.  Needless to say, she was in heaven. After dinner they took their wine goblets outside to the pre-heated hot tub, undressed and sank into the warmth of the fragrant bubbling waters.  Her perfect man put his arms around her and moved in for a deep soulful kiss.  He touched her gently, their bodies entwined in the water. Then he looked into her eyes and asked her, “Do you have your cellphone with you?”  She was taken aback.  “Yes, of course, it’s inside. Why do you ask?”  “I was wondering if you have a friend you could call, who might want to join us.”   It was then she noticed, for the first time, the long jagged scar that ran down the length of his hairy chest.

Sweet, sweet dream, up in smoke, in one instant.  To this day this woman is still in shock, still mourning the loss of what turned out to be a fantasy, still sad and mad.

She is no longer on match.

We lose some, and others take their place. Why do so many of us keep on keeping on,  hoping, perhaps against overwhelming odds, that we will someday find what we are looking for?    I can only answer that for myself …because, in the word of the irreplaceable, tragically beautiful  Whitney Houston, I want to dance with somebody.