The Early Days of Jeopardy 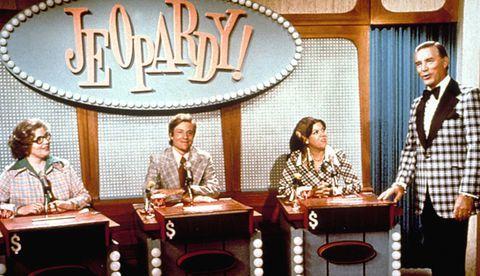 “Jeopardy” has been in the media a lot since it became known that Alex Trebek was ill and they would need to find a replacement as host. So many people loved the man for his integrity and courage and enjoyed the show that was always about people and the fun of learning – not just money.

The basic premise of “Jeopardy” is a simple switch – the show supplies the answer, and the contestant gives the question.

When “Jeopardy” premiered in 1964, I was one of three women in our 20s who comprised the entire writing staff of the show. The show was originally produced in New York City; we writers shared a small, crowded office in a building on 45th Street. The shows were taped at the nearby NBC studios.

We did not have computers to help with the research, but the main New York City Library was only a short walk away. We used the telephone to contact those who were experts in their fields and willing to be helpful. We could buy any book we needed. We did our own typing and stayed as late as needed in the evening to finish what was required. You could always order food delivered to the office. We didn’t have cars, but the familiar yellow cabs were easy to find.

We came to work at a reasonable 10 a.m. with coffee maybe a bagel and newspaper to see the stories being discussed. A little later our producer, Bob Ruben, came into our office with an outline of the topics he chose to be covered to ensure variety and balance. We left it to him to select the Daily Doubles and which of several answers would be used for Final Jeopardy.

Each of us had been assigned some topics that reflected our interests and strengths, but we were always open to suggestions.

When we were finished writing, we moved to a larger room and were joined by other members of the “Jeopardy” staff to perform what we called a “run through.” We read each answer to see 1) if it was clear or needed to be improved, and 2) if there were any questions a contestant might offer that we had not considered but were correct and should be accepted. We also needed help with sports because we weren’t particularly interested in the topic.

Being a judge was the most difficult part of our job – and each of us took turns. The studios at NBC were well-equipped, and the judge would stand to the side of the stage but with a good view of anything happening on the set. The producer had an elevated, glass-enclosed room with screens that enabled him to see the entire operation and direct the three cameras being used.

Art Fleming was the host of “Jeopardy” when I was with the show. Before we began taping, he went over each answer and he took copious notes. He was very friendly and liked his role. He really wanted the contestants to do well – and they realized it.

I wore a headphone to connect with the producer, but the judge had sole responsibility for ruling on questions. I caught a few unexpected ones, and remember one that I would like to forget.

The “Jeopardy” staff who chose the contestants went to different parts of the country, rural and urban alike, placing ads for anyone who would like to apply. They would test the applicants for general knowledge in a wide range of subjects. They provided practice sessions and were looking for people who were enthusiastic and worked well with others. We wanted the contestants to enjoy the experience regardless of who won. We always thought it was fun to learn something in the context of playing a game. We were always looking for some little-known fact about some president, poet or actor, work in some hint, and hope a contestant would guess it.

At the time, the writers of “MAD” magazine rented space down the hall and passed our door to go into their office. One day, someone put a sign on our door saying, “The Free University in Exile.” In a perfect world, knowledge would be free, whether it was trivial, important, or practical, like fixing a car engine. Most importantly, people would have time to enjoy it.

“Jeopardy” has had only two full-time hosts – the aforementioned Art Fleming, and Alex Trebek, who came in 1984. He was comfortable with the questions, but most of all, you could see how much he cared about the people he met on the show.

In the early days, we felt lucky to be working on “Jeopardy” because we thought it had potential. If you kept both the honesty and the humanity, you could bring strangers together – who might not agree on many things – and have them talk.

When they were in competition that required knowledge and thought, there would be understanding and pride regardless of who won. 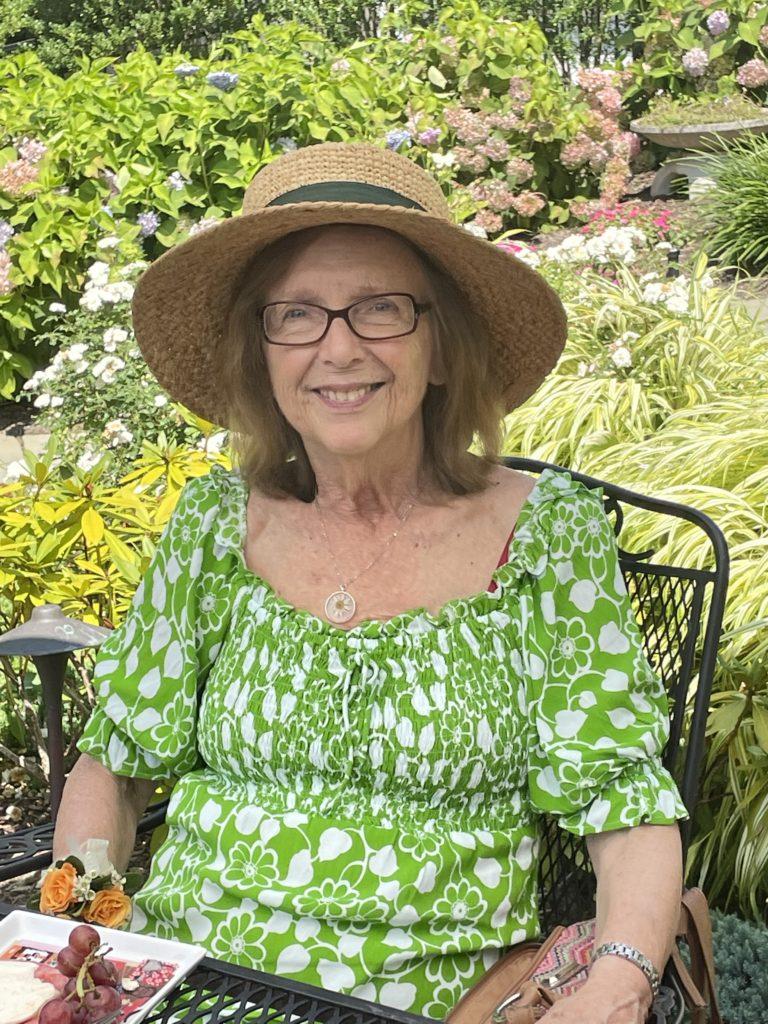 Dr. Millie Murphy DeRiggi, is a trail blazer, a historian, wife, mother, grandmother and well known in her community for her many volunteer activities.