Wow oh wow! What a talented group of tomatoes. The auditions were super competitive this year and we are so proud to announce our 2016 Tomatoes Got Talent finalists.  By day they’re legal secretaries, artists, boutique owners, retired flight attendants, Wall Street money managers, computer geeks, and more.  Our youngest finalists were born in the 1970s and our oldest finalist was born in 1925 (but we’re not saying who.)  Join us on Sunday, March 13 at the Triad in NYC when they take the stage and turn into super stars. 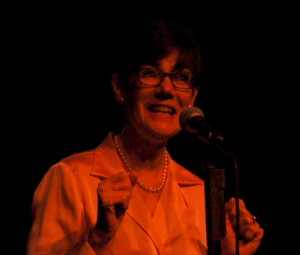 Beth loves books and music. By day she is an executive for a large book publishing/marketing firm, but for fun and joy, she loves singing cabaret.  She also likes the theater, traveling and her corgi. 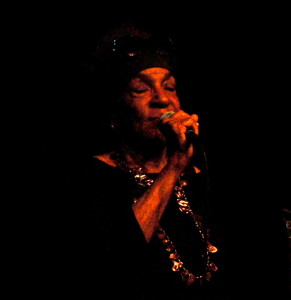 Ellen loves color and music.  As an abstract painter whose art you will find in galleries around town, she explores color. Her other love, music, she expresses through singing Cole Porter Songs. 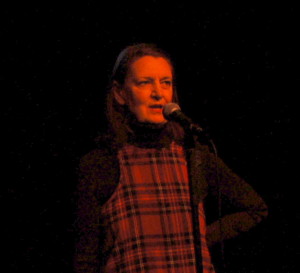 Jane loves singing acting, but supports herself as personal assistant to a NYC philanthropist. She also expresses her creative side as artist who works in water colors and acrylics. 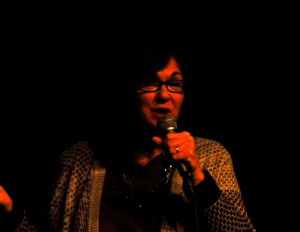 Jeanne is a piano and voice teacher, but only recently started to perform herself. She loves songs from the Great American songbook and singing her own parodies. 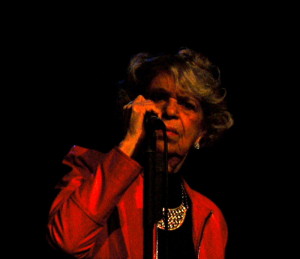 Jo describes herself as “well over 40”.  She has been retired for several years but was a flight attendant and supervisor for a major airline for many years.  She started singing at open mics six years ago and hasn’t stopped. 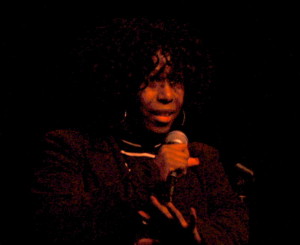 Kathleen has been a legal secretary for 15 years, but music is her first love. Over the years she has sung with several bands and performed in musicals and plays. She can sing everything – R&B, reggae, pop, the ballads and the oldies. 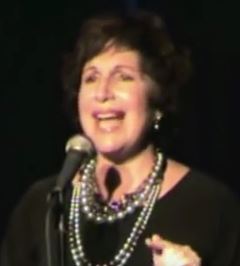 Marcie owns a national market research firm and splits her time between NYC and Florida. She pursued a musical theatre career in her 20s, and still loves to perform, especially cabaret, the Great American Songbook, and Broadway tunes. 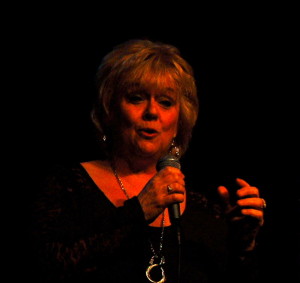 Mary is a newspaper editor and reporter. She has four children and 2 grandkids. She loves to sing the standards and is the current Ms. Congeniality and first runner up in the Ms. New York Senior America pageant. 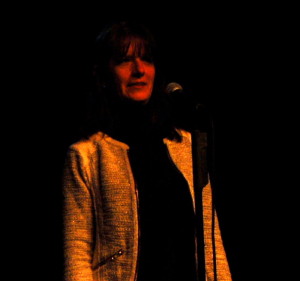 Mary is a legal secretary in NYC.  She recently took a couple of cabaret classes and got hooked.  She loves performing and is very excited to be taking the stage at the Triad. 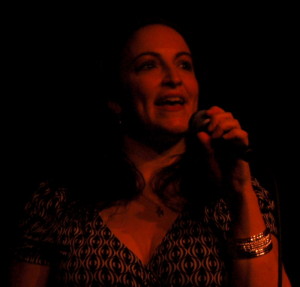 Michele is a self-described “computer geek” for a large financial services company by day, but loves singing by night. She was once a karaoke host which is when she first starting singing, and now sings in a few cover bands on Long Island for fun. 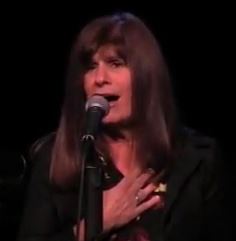 For many years, Patrice has owned a designer consignment boutique in East Northport, Long Island.  She has always loved performing and for 5 years performed on cruise ships. These days she loves performing in regional theatre. 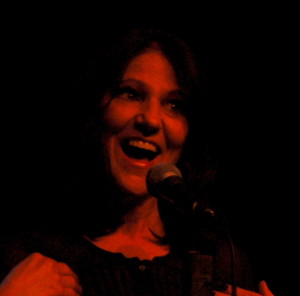 Susan worked for one of the most prestigious financial firms on Wall Street for 20 years. These days she is a volunteer/philanthropists, and after a 35-year break is getting back to singing and following her passions now that her kids are off to college. 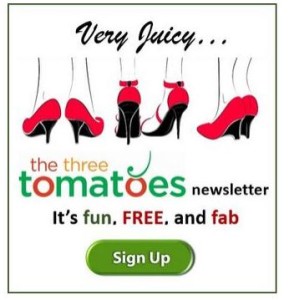