She Called Me “Hon” 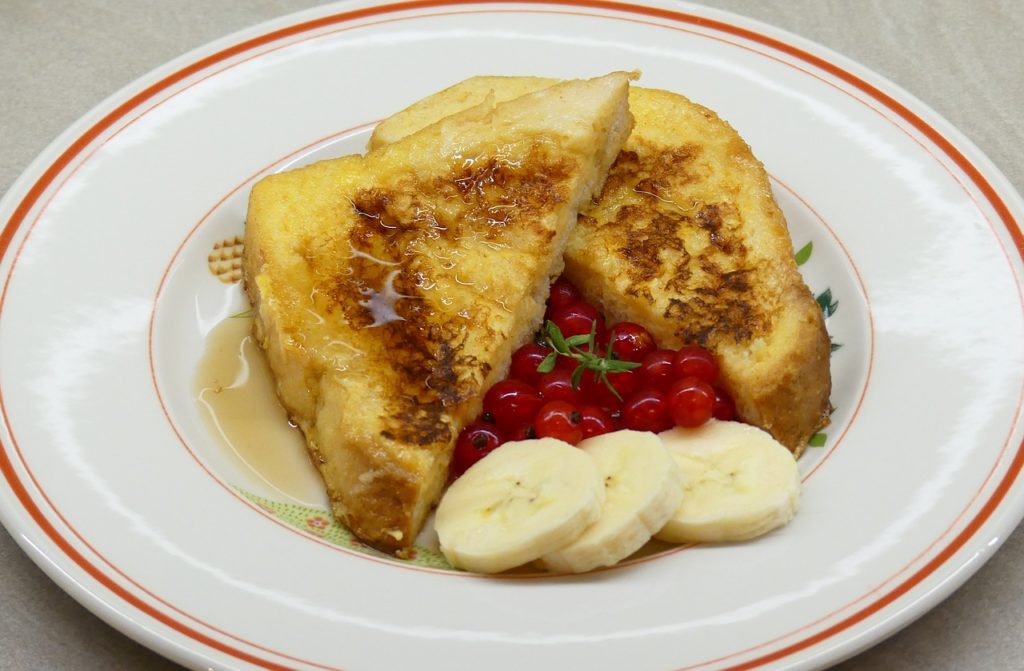 I love to eat breakfast out.

It’s a small, affordable indulgence. Besides, the host doesn’t greet you as if you are a leper when you announce wanting a table for one.

Neighborhood spots for breakfast are wonderful discoveries; the product of a friend’s recommendation or the recollection of seeing a sign when you are driving or walking close to home. Breakfast spots usually have specialties, so intentions for return trips are filed in your brain immediately after your first experience.

When you have a hankering for perfectly golden brown waffles (which you can’t make at home), or a particular type of ethnic-themed skillet, or a special Benedict with real hollandaise, you know exactly where to go.

Besides, there is nothing like having breakfast with your neighbors to make you feel like you are part of a community.

Glen, my designated driver for my recent trip to the oral surgeon, remarked on Alps Pancake House as we passed it en route to my morning appointment. He said it was a good place for breakfast.

It didn’t take me long to decide to check it out for myself.

A family-owned establishment, it was a wonderful throwback to an earlier time.

It was busy, but I did not have to wait for a seat at a booth or table.

Alps is wonderfully un-trendy. They didn’t boast serving Intelligentsia or a premium brand of fair trade coffee and my request for decaffeinated tea did not lead to options. It simply meant Lipton.

Still, the host seemed happy to direct me to a small booth. Water was brought to my table right away as I was given an extensive, photo-rich spiral bound menu to peruse.

Their waitresses were career servers, mostly single mothers, I imagined, and not actresses who chose breakfast restaurant work because it is not disruptive of other pursuits.

My waitress, a bleach-blond forty-something, approached my booth within moments of me pulling my coat off.

After I studied my menu options, I ordered French toast and settled in to observe simple bits of neighborhood life taking place around me.

I also took relish in checking out the standard diner condiments that occupied every table.

Every table had a bowl of circular styrene single-serve containers of pure whipped butter, another bowl of similarly shaped half and half containers, a chrome rack featuring an assortment of jellies, glass salt and pepper shakers, a chrome-topped sugar dispenser, and an unrecognizable brand of Louisiana-style hot sauce.

Each table also sported a little plastic dish of every possible sugar substitute a customer could possibly want, all color coded; pink packets of Sweet ‘n Low, blue packets of Equal, and yellow packets of Splenda.

Five minutes after my breakfast platter was brought to me, my waitress checked in.

I loved the diversity of the clientele.

There were several Hispanic men, I’d guess in their early thirties, sitting along the counter, wearing heavy white socks and gym shoes, consuming big breakfasts and taking advantage of endless coffee refills. They appeared to be getting ready for weekend side jobs in construction.

At a nearby table, I spotted a Middle-Eastern girl, probably a student at the nearby junior college, out with her friends, descendants of European immigrants.

Her thick black hair was covered by a mauve hijab, only exposing wavy wisps by her ears. She wore a dark green, long sleeved tee, probably a school color, and jeans. Except for her head scarf, she looked exactly like her classmates.

There was a middle-aged black couple with their teenage daughter sitting at a table nearby. The girl wore a rhinestone tiara (from Party City, no doubt) to celebrate her birthday.

When their waitress brought a candle-topped confection to their table and started singing “Happy Birthday,” the whole restaurant joined in.

When I experience such ease and openness about sharing breakfast with neighbors that I don’t know by name, it’s hard for me to imagine building concrete walls between people who have so much to share.

Being served extra thick French toast by a woman, not a relative, who calls you Hon is no small thing.