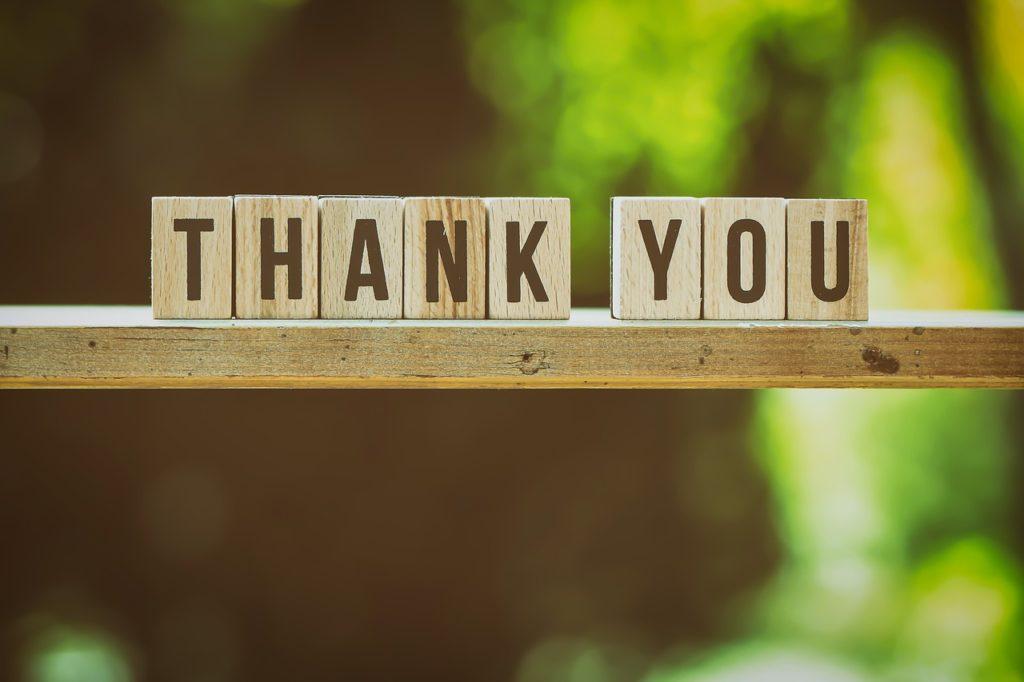 Since 9-11, our country has gotten used to a message of fear. In a wide range of venues, everyone is asked to be vigilant about noticing backpacks or briefcases or shopping bags that might contain something unexpected and nefarious.

SEE SOMETHING — SAY SOMETHING is the motto that’s featured on posters in many public spaces.

I had a very different See Something – Say Something experience just last week. It’s worth at least as much attention.

Last Wednesday, I was heading downtown for an afternoon matinee at the Lyric Opera. I got passes for a dress rehearsal of Cinderella (Cendrillon) as a birthday gift from my sister.

It snowed just a couple days earlier and then the temperature dropped dramatically. Ice was everywhere and navigating even small distances by foot was treacherous.

When I made it to the commuter train platform to head to the Civic Opera House downtown, I remembered muttering to myself that I would not run after a train. Rather than run the risk of slipping, if a train pulled up while I was moving through the turnstile, I was prepared to just wait for the next one.

Fortunately, I didn’t have to make such a decision. After stepping up to the platform, which was very exposed to the cold and wind, I moved forward slowly to a good spot for boarding.

I noticed that the south side of the wooden platform was cleared of ice but a thick, bumpy layer of ice covered the north side of the platform.

CTA (Chicago Transit Authority) workmen, wearing their outdoor work gear and orange and yellow vests, armed with spades and small shovels, were making stabbing thrusts into the frozen side of the tracks.

They were loud!  The wooden platform seemed to shake underneath them, but even when a swatch of ice stubbornly refused to break down under their initial efforts, they didn’t give up. They were determined to make the walkway safer for passengers to navigate.

I walked up to one workman. He wore a look of cold discomfort and unconscious concentration. I said,

He blinked in surprise. Then he broke into a smile.  He said,

No one’s ever thanked me for this before…

As if to get over what was close to displaying emotion, he resumed efforts with his spade, repeatedly pounding the sharp metal edge into the ice.

Jokingly, I asked him if the action was a new type of anger therapy.

He laughed. A few of his workmates came over to see what we were talking about.

I asked them if I could take a picture of them with my cell phone. I explained that I kept a blog of things I was grateful for.

As if the supper bell just rang in the firehouse, all the workers gathered around my withdrawn cell phone and started posing.

No, no, I insisted. Go back to breaking up the ice. Pretend you’re working.

We acted like we were friends. A relationship was started because I noticed something small and said THANK YOU.

Noticing an act of kindness, or extra effort, or genuine empathy, no matter how routine or outwardly insignificant – then saying that you noticed and are grateful – is no small thing.