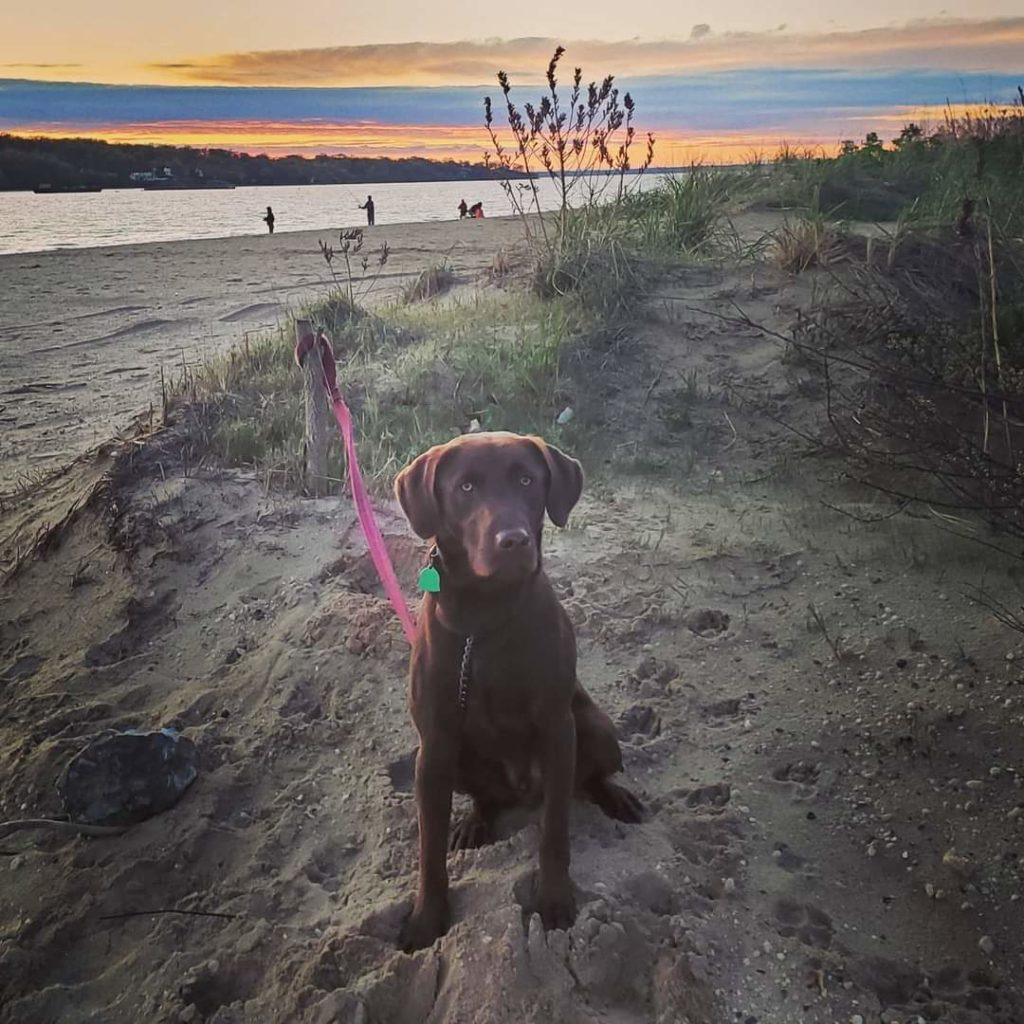 Corey is a Southern boy with a NY sensibility. Rescued by Legacy German Shepherd Rescue, from Nesbit Mississippi, Corey (who was 6 months old), along with approximately 40 other puppies and young dogs, spent over 18 hours in a van driving to meet their new owners up North. The van’s destination was a Chili’s parking lot off Route 80 in NJ and then they were continuing with additional stops in Connecticut and upstate NY.

I felt it was like a doggie drug deal. “Bring cash in an envelope with your dog’s name on it, a slip-on rope leash and meet us in the parking lot. We will keep you updated as to our ETA, but should arrive around Midnight.”

What the heck am I getting myself into? Meet some stranger with hundreds of dollars in cash in the middle of the night at some rest stop area off a highway. Am I nuts? I started to think they would maybe kidnap me and harvest my organs, but luckily I was wrong.

Somewhere along the route the van transporting the dogs got into a little fender bender. The dog dealer sent an email that everything was OK, but they were delayed a few hours. They’d be there around 5 a.m.

I didn’t want to take chances with traffic driving from Long Island to NJ (it could be 2 hours or 22, depending on traffic), so I decided to get a hotel room near the Chili’s. I was glad I did.

When I pulled into the parking lot it was still dark outside, but I was comforted to see about 10 other cars, some with kids waiting outside, lined up. I felt my organs were safe. Not long after a van pulled in and the side door opened up. Crates upon crates were stacked throughout. “Corky”, I walked up. The woman handed me a large envelope and my little brown fluff was pulled out of a crate. I handed her the envelope of cash. No other words were exchanged and she never opened the envelope. I just put the leash on my new dog, smiled and some of the other adoptive parents clapped, smiled and offered to take a picture of us in the parking lot. Poor little guy must just want to run, but we still had a 2 hour drive back to Long Island and I was alone. I’ll never forget that experience.

When I got home my three kids decided since they never had an experience of naming a dog (our last dog was adopted at the age of 2, already had a name, and my kids were very young) they wanted to rename this one.

“You can’t change a dogs name, that would confuse him,” I said. My daughter had her phone out and was reading aloud an article that dogs don’t imprint their names until they are a year old. My boys chimed in “Jake”, “Jack”, the other one said. To this day I don’t know if my daughter made that up, but it sounded good and I didn’t want to disappoint them. “OK, but just in case, maybe keep it close sounding to Corky.” So, that how he became Corey. Corey it is. 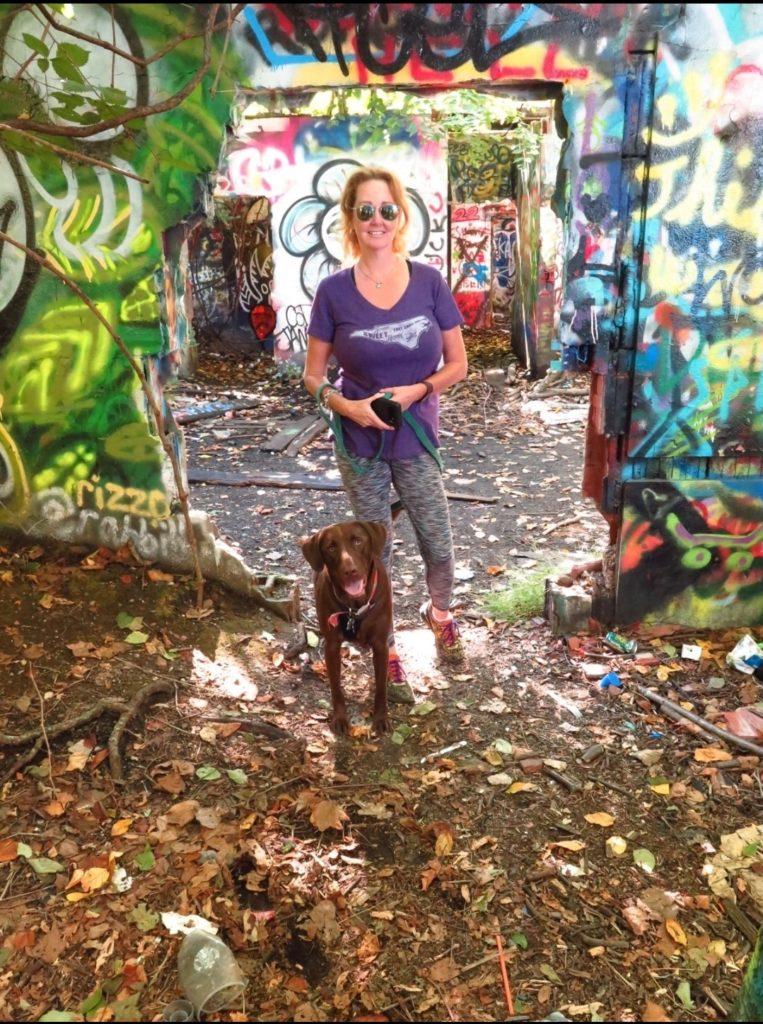 Corey just turned 3 and likes long walks on the beach, fetching tennis balls, couches (sleeping on them and eating them- labs love to chew), chasing the brazen neighborhood cats that dare enter our yard and hiking. Netflix and chill, but really just likes the chill part, unless “Best in Show’ is on.

I highly recommend adopting a rescue. A young puppy will already be partially trained, up-to-date with shots, neutered, and you’ll still get the joy of picking up chewed up rolls of toilet paper (yikes, not during covid- those were hard to come by!), training him to sit and stay, and the unconditional love they give- even when they know you call them the wrong name.