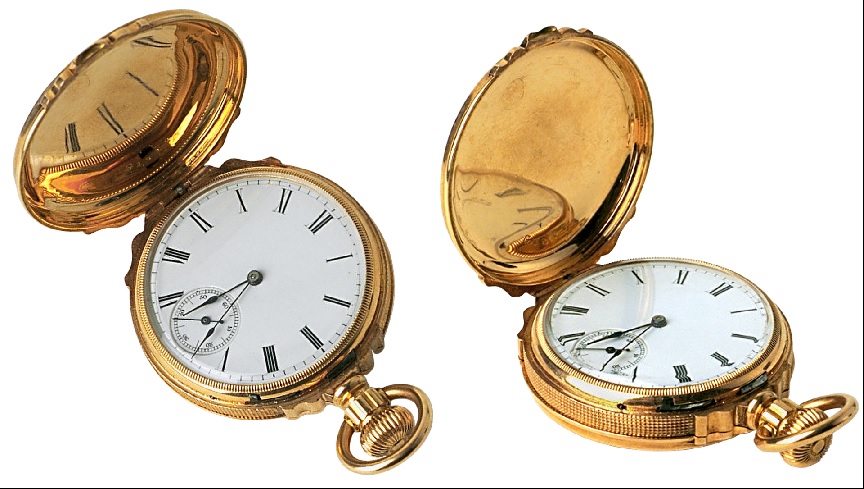 Years ago, I read an article about octogenarians that changed the way I lived my life from that day forward. Do you know the shared trait that folks in their 80s attribute to their health and well-being? It’s their ability to adapt— or what I think of as resilience.

If you’ve heard the word but haven’t considered the definition, I like Linda Graham’s take on resilience: “The ability to face and handle life’s challenges, whether everyday disappointments or extraordinary disasters.” Her further translation is being able to manage the hiccups and hurricanes of life.

My realization was that you don’t just wake up at 80 and, voila, you’re able to roll with the punches. Some of these ways of thinking and doing have been part of our ways of being since childhood. In order to be flexible, we have to intentionally form new neuropathways. For instance: What would behoove me to steer away from? Which deeply embedded habits may be working against me? I scrutinized the habits, practices and beliefs I’ve been holding closely, and I landed on “time”— as in punctuality.

Being “on time” has historically been important in my family. I’ve held this value closely, labeling myself as someone who is “allergic to late”. And yet, I experience emotional ambivalence when it comes to time. On one hand, I realize and appreciate that time is our most precious commodity. On the other hand, I know that even good habits done to the extreme can turn bad. (Consider the time my father showed up so early to see a play that the janitor hadn’t yet arrived to unlock the venue doors!)

Although I’ve embraced many of my father Stanley’s good habits, I don’t need to adopt ALL of them simply because they’re his.

So, I decided to change my way of thinking about time. The more I considered “the why” behind punctuality, I realized there could be a more appropriate way FOR ME to show up. I proceeded to create my own set of rules. And the first part of the directive was to consider the platinum rule: “Treat others as they want to be treated.”

Of course, for client work I’m punctual. But for network colleagues, roundtables, discussion groups and volunteer groups, I’ve softened my stance and considered my audience, much like in social situations. This slight change may not seem significant. But it is mammoth because I have questioned a “given” and tweaked it to be appropriate for me as opposed to being adhered to, unquestioned.

What are the deeply embedded givens in your life that may not serve? How would you feel about adapting to what is suitable as opposed to traditional or conventional?