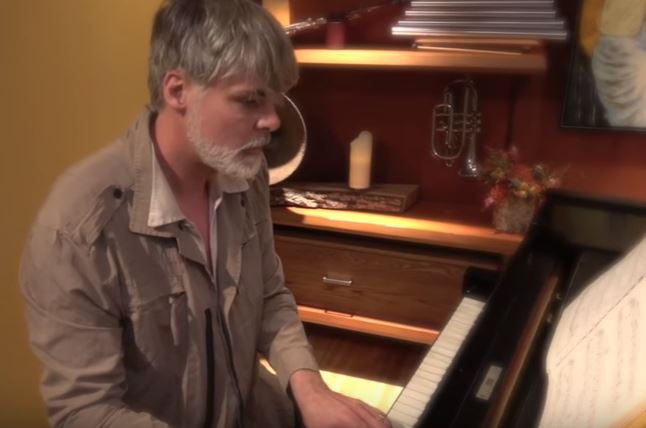 Christopher Hopkins, aka “The Makeover Guy”, is one of our most popular contributors.  As we recently mentioned, he is starting a new venture in Minneapolis called the “MAKEOVERGUY Minneapolis,” the first Image Development Studio of its kind. Yes, we will still be doing hair and makeup. But more than that we will provide a place for the many makeovers that are coming in from all over the country and the world.  What you may not know is that Christopher is also a talented performer. Watch him playing Pennies from Heaven on the piano.