NYC Life: The Shows Go On, Wizard Tea, Jazz Under the Stars, and More 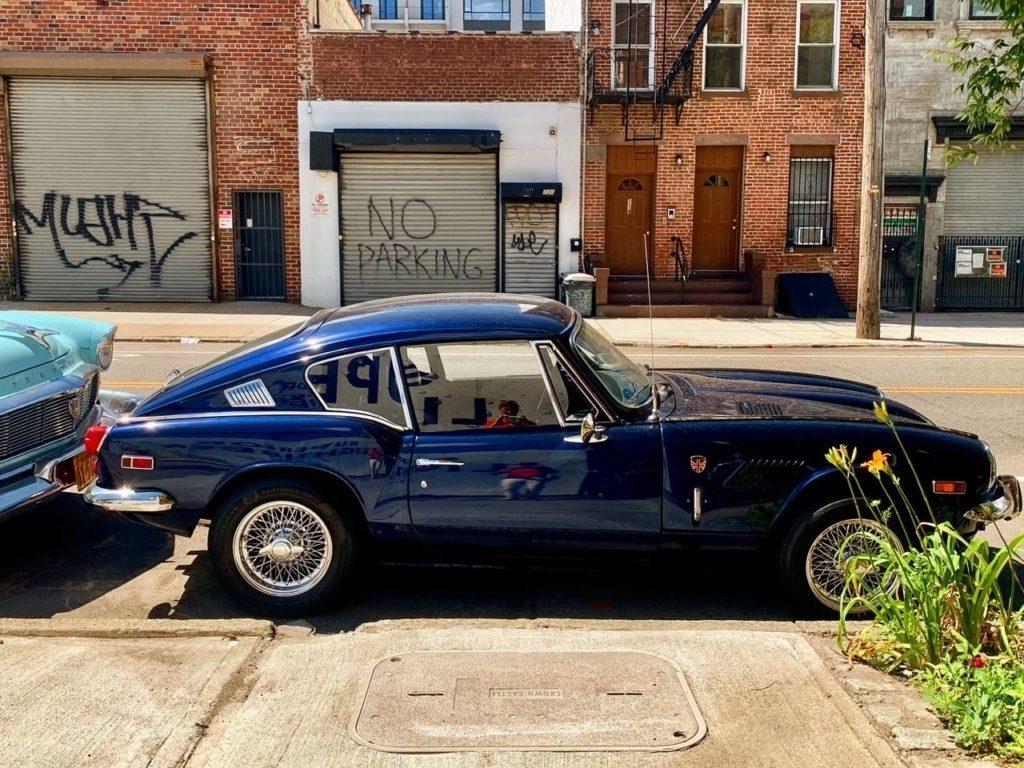 Yes, we know. We all wanted to kick off January in a much bigger way, but despite the openings, the closings, the re-openings, the shows go on, and things are still happening in our beautiful city.  Valerie Smaldone reviews the much buzzed about revival of Company. There’s a very poignant version of WIT from the Seeing Place, now in a limited run. Rita Hayworth comes to life at Don’t Tell Mama. Experience a “wizard” tea afternoon. And head to the Chantelle Hotel for jazz under the stars. If you just want to hunker down, our Broadway Babe has some great streaming choices for you. And you’ll love our roving photographer’s glimpses of vintage cars on the streets of NYC. Just look around (and up too.)

Does Anyone Still Wear a Hat? 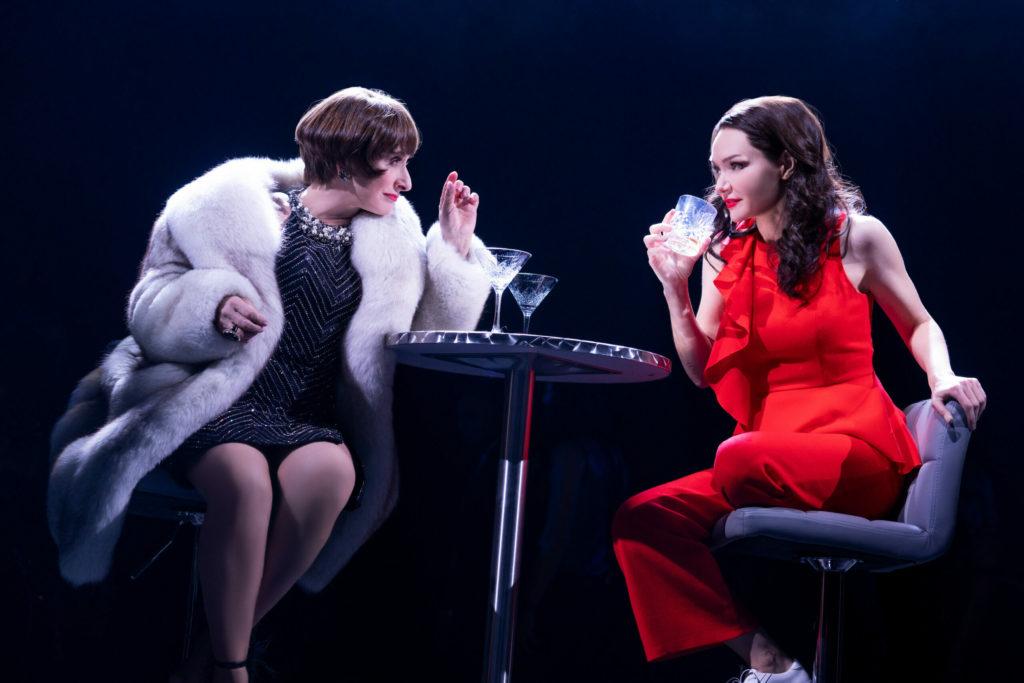 Stephen Sondheim’s classical music, Company, debuted on Broadway over 50 years ago. And it’s been brought back to Broadway more than once. Valerie Smaldone reports in on the current version which has a twist… the main character of Bobby is now a woman. “Cool,”, Valerie thought. That can work. Why not?” Read more.

Now to Jan. 16. A Very Poignant Version of WIT 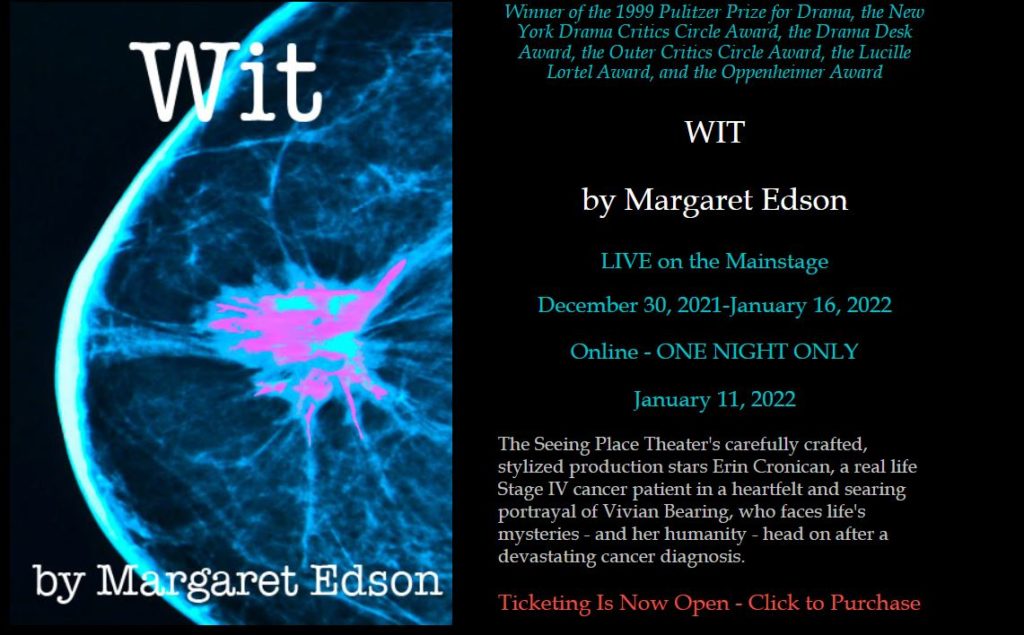 You may have seen other performances of the Pulitzer Prize winning play, WIT, but none will be as poignant as this one, now playing at The Seeing Place.  In a very meta twist Erin Cronican, who plays terminal cancer patient Vivian Bearing, PhD, is also a Stage 4 (metastatic) cancer patient. She is on weekly systemic chemotherapy and is the first patient to play this role. Erin’s diagnosis has not stopped her from living her life.  In addition to running The Seeing Place Theater, her own consulting agency, and starring in this role – she is in the battle of her life. Here are details about the show.

THE SEEING PLACE AT PARADISE FACTORY

Tickets are $25-$35 and are available at www.TheSeeingPlace.com Tickets may also be purchased in-person at the theater a half-hour prior to the performance. 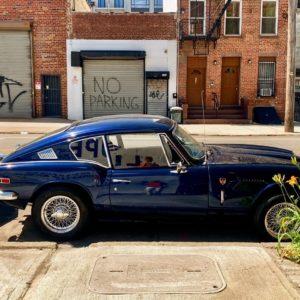 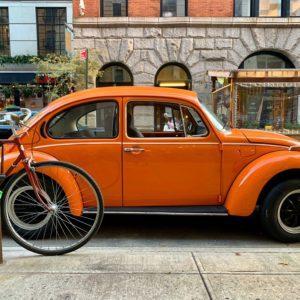 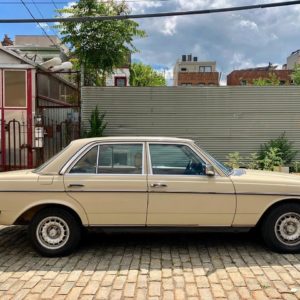 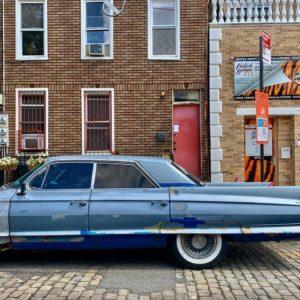 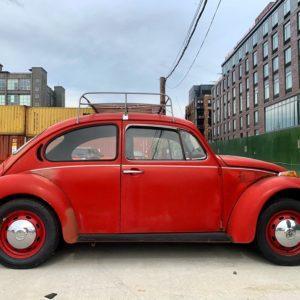 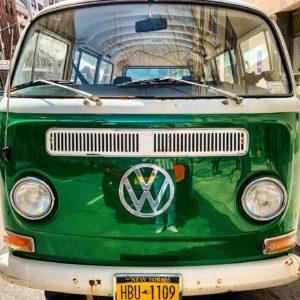 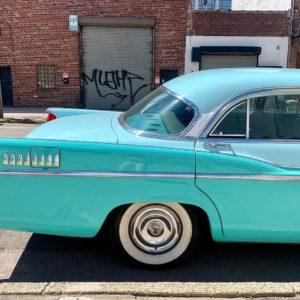 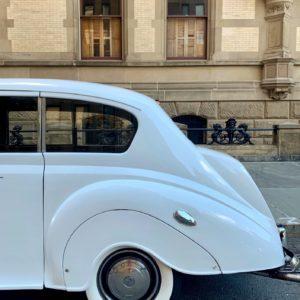 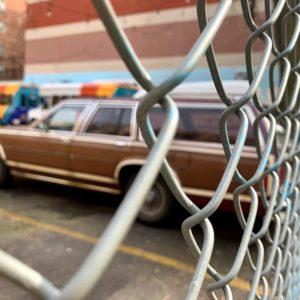 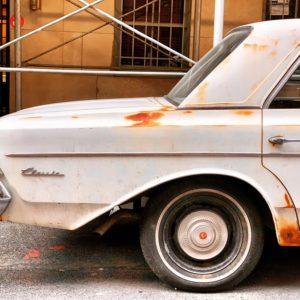 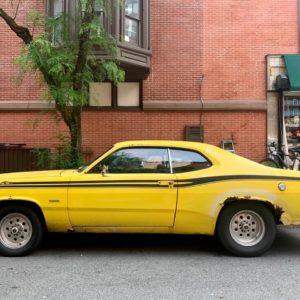 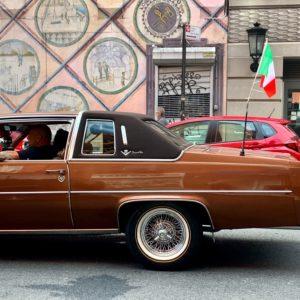 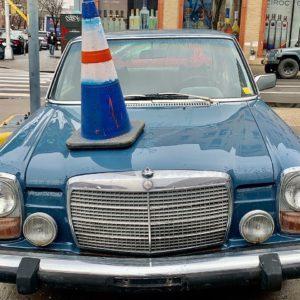 Nicole Freezer Rubens writes, “To kick off the new year I am sharing something old. Even though I constantly see vintage cars in New York City, I am surprised and delighted every time. Some have been impeccably restored with gleaming, perfect paint jobs, and others show their age. All still run as they had to get onto the streets. Each time I have the opportunity to speak with an owner of an old car, that owner clearly takes pride in his auto. My heart sings the loudest when I spy any vintage Volkswagen Beetle car or van. Blue punch buggy! No punch back!” Nicole is the author of The Long Pause and the Short Breath.  Follow her on Instagram@nfrconsult.

Singer actress Quinn Lemley brings legendary Rita Hayworth to life in her critically acclaimed show, for 6 dates at Don’t Tell Mama. Known as “The Love Goddess” in the noir classic, Gilda, Rita Hayworth performed the iconic tease, “Put the Blame on Mame.” She was the hottest sex symbol of the ‘40’s, courted by the world’s most powerful men, Orson Welles, Prince Aly Kahn, Howard Hughes, Frank Sinatra and Gene Kelley. Lemley performs 20 hits from Hayword’s life and career.  Get your tickets now.

Well here’s an unusual experience for grownups and kids alike. Wizard Afternoon Tea at The Cauldron® NYC is a social-distance friendly, interactive tea-brewing experience where you step into the imagined worlds of your childhood through the subtle science of tea brewing, molecular gastronomy, and technology.  It has been specially designed for social distancing! The experience includes spell casting with a magic wand, tea brewing, and of course, confectionary delights. Get the details.

Dinner and Jazz on a Climate Controlled Open-Air Rooftop 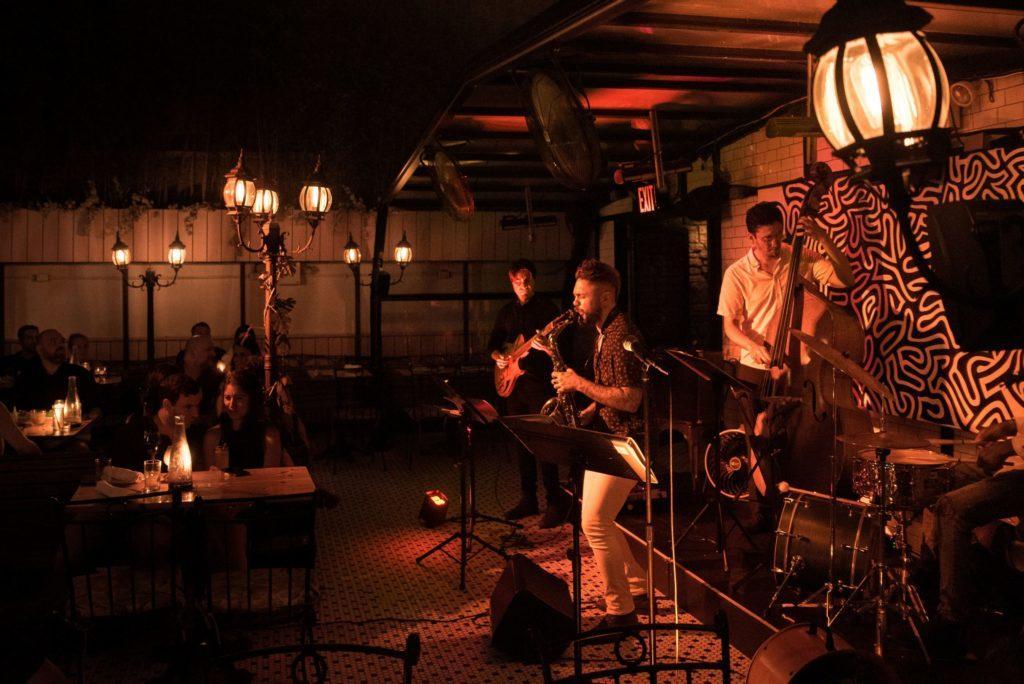 Head to the rooftop of the beautiful Chantelle Hotel on Ludlow Street, for dinner and an evening of jazz classics from the greats, like Sinatra and Armstrong, performed by some of NYC’s brightest stars in the jazz scene.

The rooftop at Hotel Chantelle transports you to a Parisian Garden as you experience a fun French menu, as well as champagne and creative cocktails under the stars. Both elegant and comfortable, the rooftop is decorated with lamp post lighting, park benches, and draping floral greeneries. The rooftop enclosure is fully retractable, climate controlled open-air dining. Get tickets.

Chill at Home with the Broadway Babe’s Picks 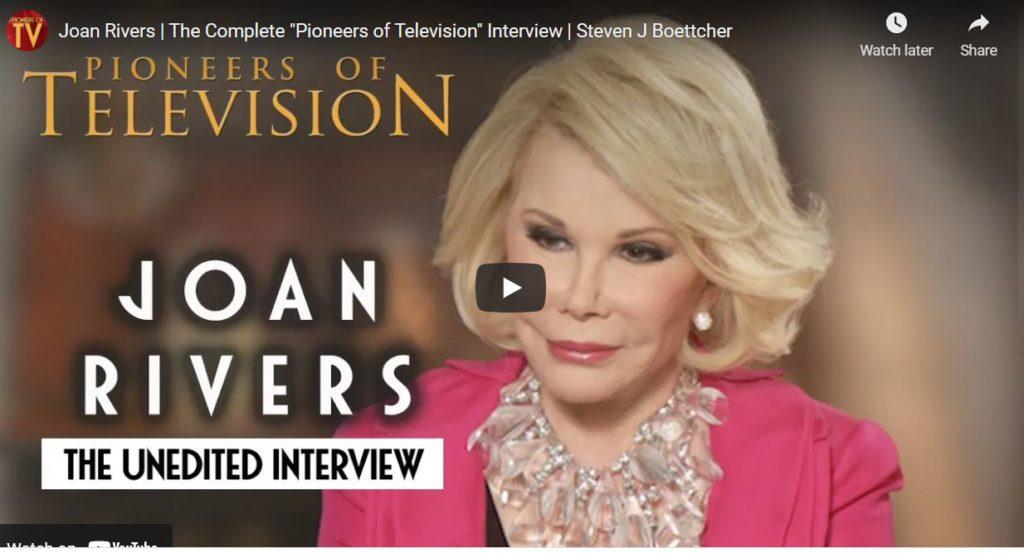 Baby it’s cold outside. If you want to stay warm, cozy, and safe inside, the Broadway Babe, Randie Levine-Miller has some great finds today. As she says, “When others are sleeping, I am musically excavating on YouTube.” Great picks today include “An Evening with Alan Jay Lerner,” the 1978 performance of “Ain’t Misbehavin’” on Broadway, and the “Pioneers of Entertainment” interviews with celebs like Joan Rivers.