New York City is reopening more and more every week. Two of our favorite restaurants are back and movies have returned to Lincoln center. For those who stay awake past nine o’clock the bars are now opened ‘til midnight. There’s a terrific art exhibit at MoMA PS1 in Long Island City. It’s national poetry month and we’re celebrating! If you missed our terrific interview with Art Bell, founder of Comedy Central, you can now watch the video. Our Broadway Babe has more entertaining finds this week. . In more good news, Valerie Smaldone has the scoop on vaccines in Times Square and half priced pasta!

Three of our Three Tomatoes poet laureates are joining us for a Facebook LIVE celebration. The invent will include readings, a conversation on how poetry fills the soul, who some of our favorite poets are, and more.

MoMA PS1, a division of the Museum of Modern Art located in Long Island City in Queens was established in 1971 as part of a mission of adding exhibition spaces in underutilized and abandoned buildings in New York City. Today’s show stages the fantastical and vibrant work of Nikki de Saint Phalle against the raw barebones backdrop of this Romanesque Revival public school. The juxtaposition highlights the drama of the artwork and the setting. 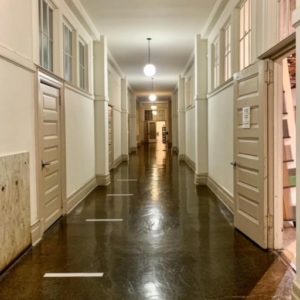 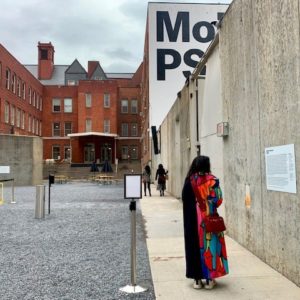 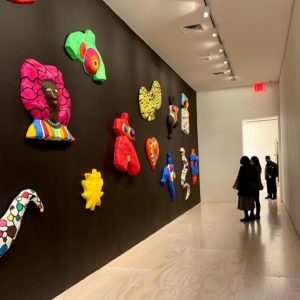 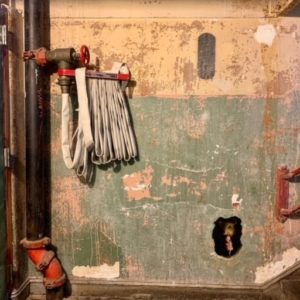 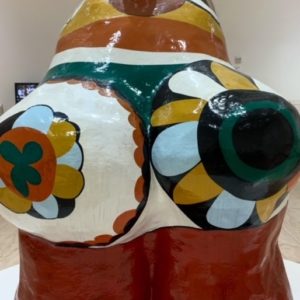 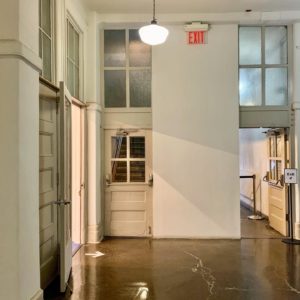 Our roving photographer, Nicole Freezer Rubens is the author of “The Long P:ause and the Short Breath,” photos and poetry from NYC’s pandemic.

We had a fun and entertaining conversation with Art Bell at this month’s book club event. He shared several behind the curtain stories of the early days of Comedy Central including some of the talent like John Stewart, Bill Maher, Dennis Miller and so much more. His memoir, Constant Comedy, How I Started Comedy Central and Lost My Sense of Humor is an entertaining read. WATCH THE VIDEO.

Following a yearlong pandemic closure, film at Lincoln Center has reopened their theaters.  FLC’s Elinor Bunin Munroe Film Center will open its doors first, screening NYFF58 Closing Night selection French Exit, directed by Azazel Jacobs, and a new restoration of Andrei Tarkovsky’s Mirror in the venue’s two cinemas. The beloved Walter Reade Theater, hailed as “the best place in Manhattan to watch a movie” (A. O. Scott, The New York Times), will reopen in the weeks following, after minor renovations are completed.  Get the spring lineup.

So great to see our restaurant coming back. Jimmy Neary (now 90 years old and still going strong) has reopened the beloved Neary’s an East Side favorite for 50 years. They used their shutdown to do some refurbishing too.  And both Alice’s Tea Cup locations (East and West Side) will reopen next week!

Our Broadway Babe Randie Levine Miller has some YouTube concerts with some of our favorite performers, including a 2016 Frankie Valli concert. And she is picture above with the “other” Frankie Valli, Jonathan Lloyd Young who won the Tony award as Frankie Valli in the original Broadway casts of “Jersey Boys.” Watch now.

Tags: NYC Lifethings to do in and around NYC