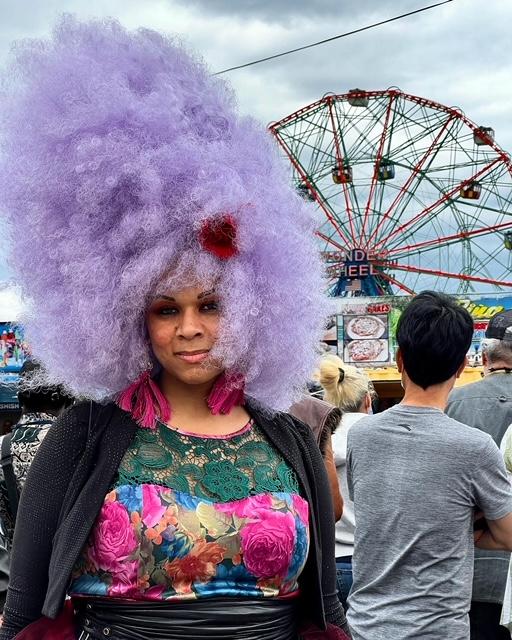 Our roving photographer captured last weekend’s Coney Island Mermaid Parade. NYC is going to the bears, grizzly’s that is, and you’ll find them in Central Park. We have a great midtown rooftop bar find. There’s more art in our parks. Valerie Smaldone has the scoop on the annual Jimmy Awards, (The National High School Musical Theatre Awards) taking place on Monday night.How do you feel about Broadway lifting the mask mandate for the month of July? Leave your comments below. 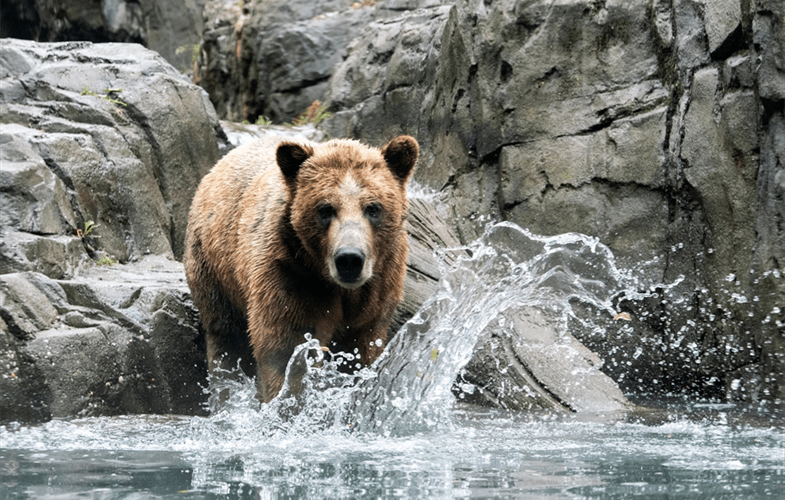 There are three new grizzly bears at the Central Park Zoo. They were all orphaned as cubs in Montana, rescued by wildlife officials, and brought to the Bronx Zoo and recently moved to the Central Park Zoo All three grizzlies are female.  Amber and Luna are siblings, and Treena is unrelated. 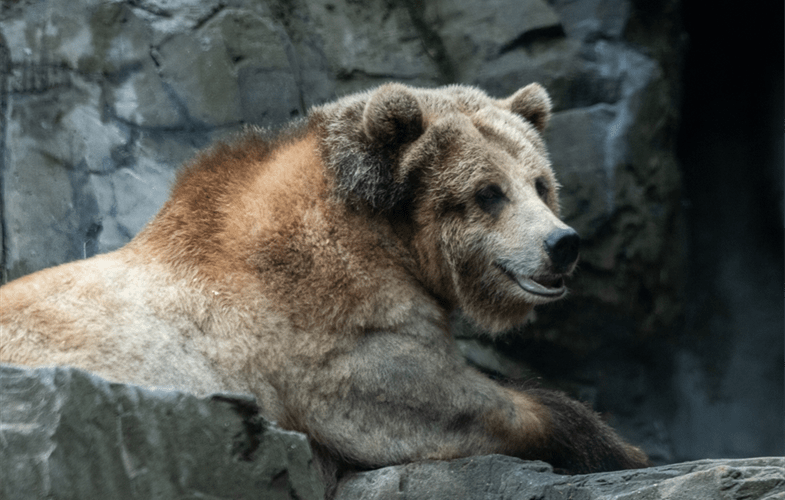 The bears have quickly acclimated to their new home and can now be seen taking full advantage of the exhibit – climbing on the rocks, digging in the dirt, and wading in the stream and pools. Get the details.

Our roving photographer, Nicole Freezer Rubens, writes: “Last Saturday I checked the 40th annual Mermaid Parade in Coney Island off of my bucket list. It is the largest parade in the United States with 3,000 participants and up to 800,000 spectators gathered in attendance on the Brooklyn seashore. The parade date is based on the summer solstice and honors the free spirit of both the summer season and the marchers who are dressed in most intricate and artistic marine themed costumes. It is known that partial nudity always trickles though the celebrant’s outfits.

The Mermaid Parade is a mecca for photographers. Everyone was delighted to pose for photos, and I found the incredible and unique vibe ultra-friendly and inclusive.  I have always had a great affection for Coney Island, its history and retro remains. I also simply adore the fact that I can take a subway to the beach in my fair New York City. I am planning to attend this event again, and again, and again!

Martinis, Oysters and a Rooftop View 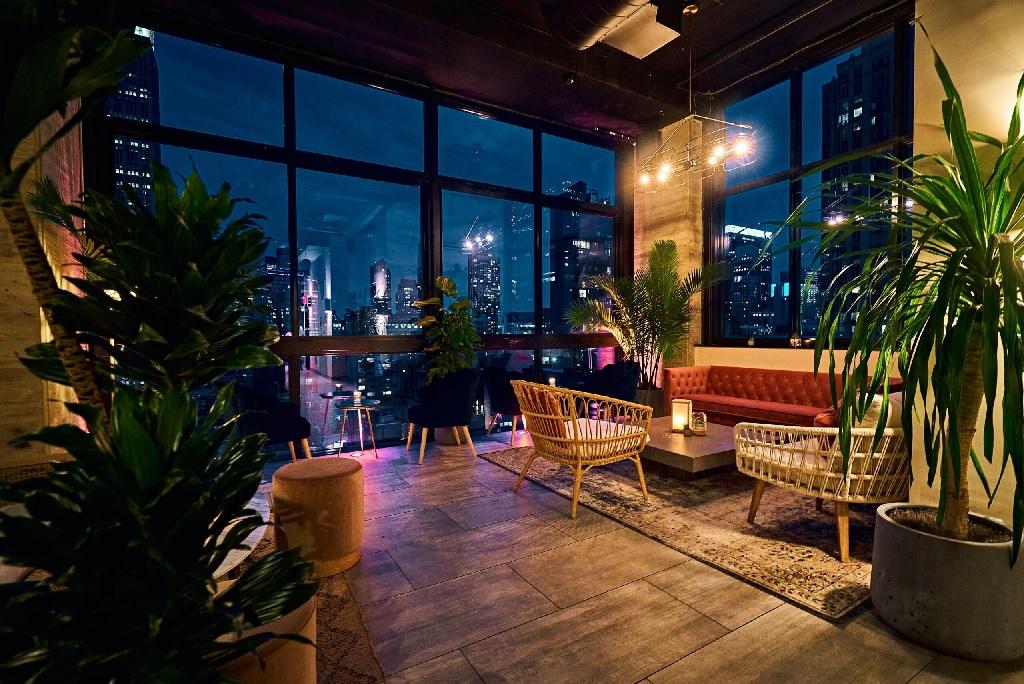 We can’t wait to have a martini at the Daintree Rooftop & Lounge, on the penthouse floor of the Hendricks Hotel. It’s walking distance from Bryant Park with fabulous views of the NYC skyline and a martini menu. 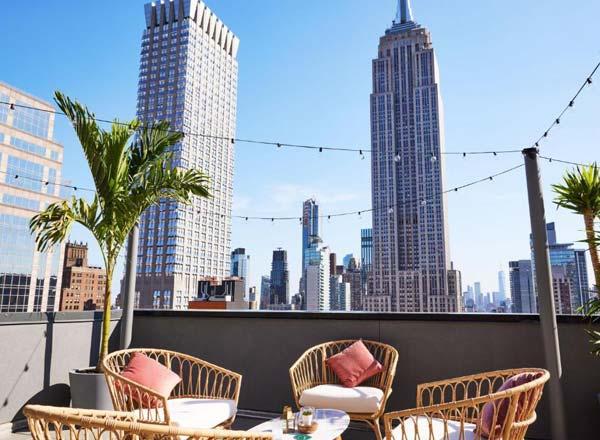 There’s a wonderful wine list and snacks and lite bites include oysters! Get the details.

It combines elements of geometric abstraction with playful “readymade” objects from everyday life like a comb and a phone. Juxtapositions such as glasses resting on abstract shapes and a foot about to crush a lightbulb produce playful narrative compositions. These new works expand the lineage of modernist public sculpture, while the significance of each artwork takes on personal meaning and resonance for the viewer.