Stars of tomorrow take the stage on Monday in New York

We are in the midst of awards season for Broadway and off-Broadway productions. With the Drama Desk, Theatre World, Drama League and Tony Awards behind us, it’s time for the annual Jimmy Awards, (The National High School Musical Theatre Awards) now in it’s 13th year.

The Jimmys, named for famed producer and theatre ownerJimmy Nederlander, recognizes outstanding high school students in musical theatre from around the country.

They then come to New York and  prepare for their debut on a Broadway stage during a seven-day professional training intensive at The Juilliard School.

This whirlwind week culminates with the Jimmy Awards show on stage at the Minskoff Theatre (where The Lion King is housed). The live in person show will take place Monday at 7:30 PM. 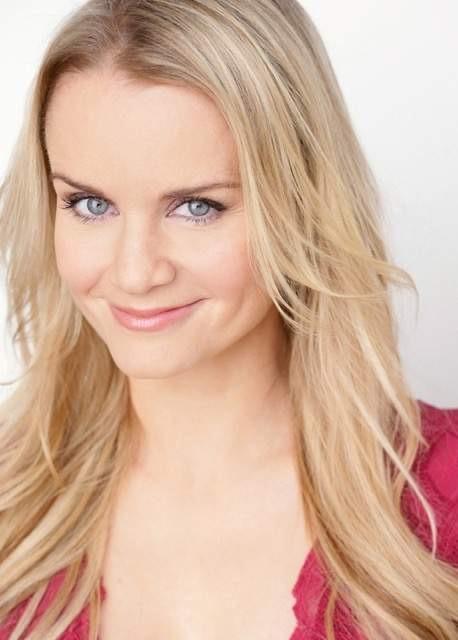 This year’s host, Kate Reinders, has appeared on Broadway in Beautiful, Wicked and Something Rotten and currently stars in the Disney+ show, High School Musical:The Musical: The Series.

Reinders is very excited to be the first in-person Jimmy Awards host in three years. “I feel honored to be hosting the 2022 Jimmy Awards,” said Reinders. “If the last few years playing Miss Jenn on HSMTMTS has taught me anything, it’s that nothing makes me feel more inspired and alive than being surrounded by extremely talented young people. I can’t wait!”

The show is directed by Van Kaplan and choreographed by Kiesha Lalama. And if you hear a familiar voice announcing the host and the finalists, I am happy to write that I am returning as announcer for the Jimmys.

I am proud to work with the team that brings you this wonderful show and provides young talent with a national audience.

It is truly astounding to see how incredibly talented these high school musical theatre performers are.

The show is sold out, but you can watch it online as well. Go to www.JimmyAwards.com for viewing links.