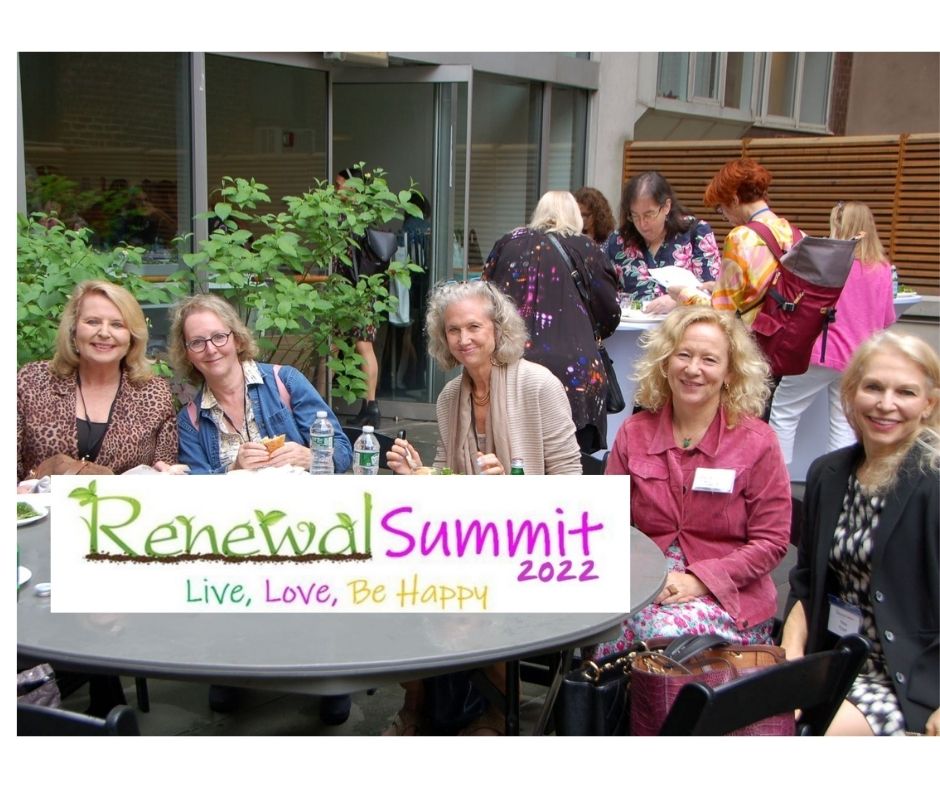 Our Renewal Summit yesterday was a smashing success. Recap coming soon. Funny Girl is back on Broadway, and Valerie reviews the revival. Our Broadway Babe has some wonderful nostalgic video picks. The first ever Asian American and Pacific Islander parade takes place tomorrow. Join our friends at TTN for a fun girls night. The legendary Lee Roy Reams will be honored at a benefit for the American Popular Song Society. If you’re involved in non-profit fundraising, check out this workshop. And our roving photographer is roving in Cobble Hill. Got talent? We want you!!! 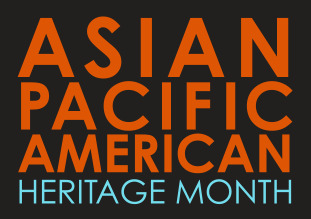 Support our Asian community this Sunday when the first ever Asian American and Pacific Islander parade marches up 6th Avenue. The parade will be hosted by Better Chinatown USA, the same organization that puts on the Lunar New Year Parade. It will celebrate generations of Asian American and Pacific Islanders, as NYC is home to the second-largest AAPI population in the country. The parade starts at  10:45 am and march up 6th Avenue from West 44th Street to West 55th Street. More details here.

The Hungary Live Festival is a show case of performing artists and dance, film, music, and art and it will be fabulous. Most events will take place at the HERE Arts Center at 146 Sixth Avenue, NYC. There will be theatre performances, film screenings panel discussions and so much more. All events are FREE but you must RSVP.

This year’s program includes Kristóf Kelemen’s Observers, DollarDaddy’s East, Éva Duda’s Mirror, Krisztián Gergye Company “…and Echo” and László Göndör / Éva Katona’s I’ve Dreamt with my Grandmother. A theatrical adaptation of Pál Závada’s literary prize nominated novel, A Market Day, will be performed as a staged reading in English, directed by János Mohácsi and featuring American actors. Renowned Hungarian film director Gábor Herendi’s new film Toxikoma has already been a great success in Hungary, and now will be screened during the festival, followed by a panel discussion with one of the film’s main actors, Áron Molnár, and producer Gabriella Illés. 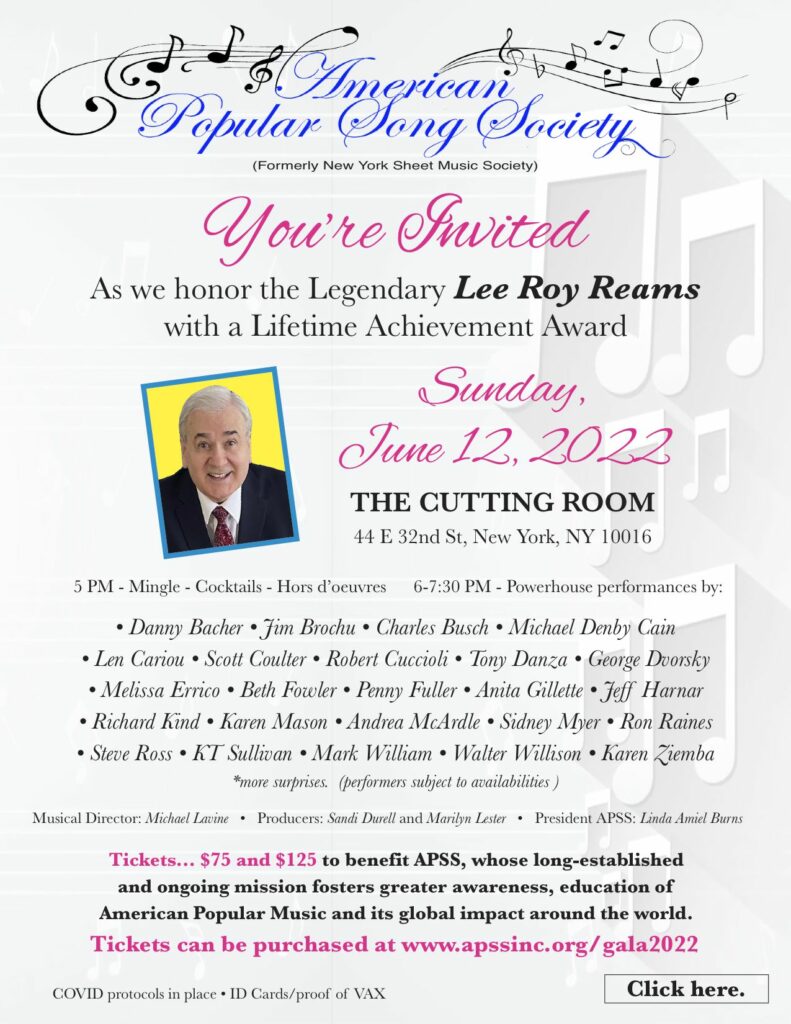 Our favorite song and dance guy, Lee Roy Reams, will be honored by the American Popular Song Society, APSS, at a benefit co-produced by Sandi Durell at The Cutting Room. The evening will be filled with performers you know and love. Tickets are available now. 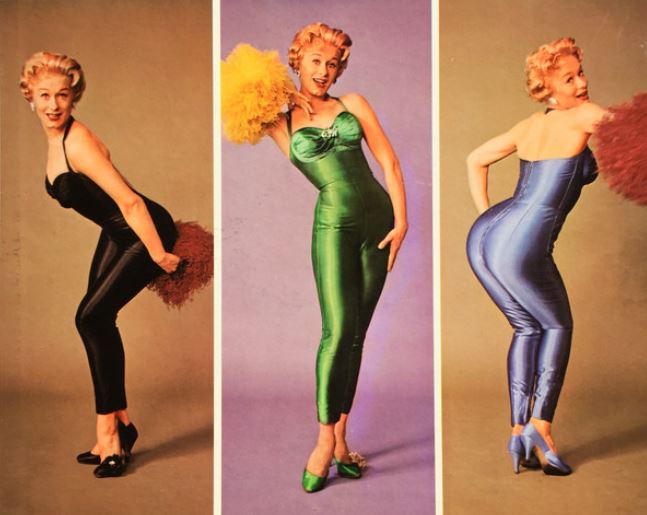 Our Broadway Babe, Randie Levine Miller has unearthed some amazing finds from the YouTube vaults. Broadway musical fans will love this video of Gretchen Wyler. There’s a fabulous interview called, “The Creative Process” with Liza Minnelli with and John Kander & Fred Ebb. And another video with these two greats John Kander and lyricist, Fred Ebb performing their songs in a sold out concert, at the 92nd Street Y in New York City. And a rare TV classic from 1955, “Mary Martin and Noel Coward: Together With Music.” Watch now and enjoy.

Our roving photographer, Nicole Freezer Rubens says, one of the most cheerful and inviting neighborhoods in Brooklyn is Cobble Hill. The quaint feel is preserved by an abundance of 19th century houses and long-standing family businesses. It’s historic district was declared in 1969 and then expanded in 1988. These storefront photos were all taken on Court Street, one of the main commercial streets. This selection depicts the blending of old and new, creating a lively family residential neighborhood of butchers, barbers, eateries and trendy shops that have come to define the Brooklyn style of today. Cobble Hill offers something for everyone.

Join our friends from TTN for a fun night girls’ night out at Hill Country celebrating everything! This fun event at Hill Country is a great chance to relax and enjoy easy conversation with friends old and new. For those who feel like kicking up their heels, line dancing is on tap – no prior experience needed. Tickets are $20 and $25 and include two drinks. Get the details.

May 25. Find Your Voice for Breakthrough Fundraising 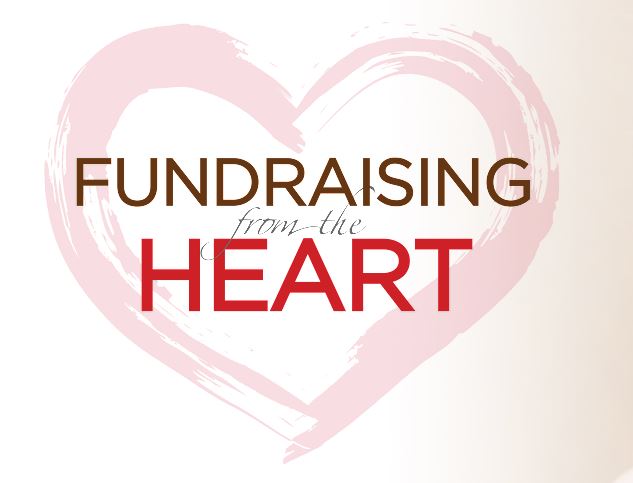 Does a reluctance for fundraising prevent your organization from achieving its goals? Shift what can feel like a “necessary evil” of nonprofit work into the most exciting and fulfilling expression of your organization’s mission. Join financial and philanthropic masterminds Lynne Twist and Sara Vetter for an innovative online workshop that will channel your vision into successful fundraising. Get the details.