Funny Girl Back on Broadway

Funny Girl back on Broadway, 58 years after the original production. 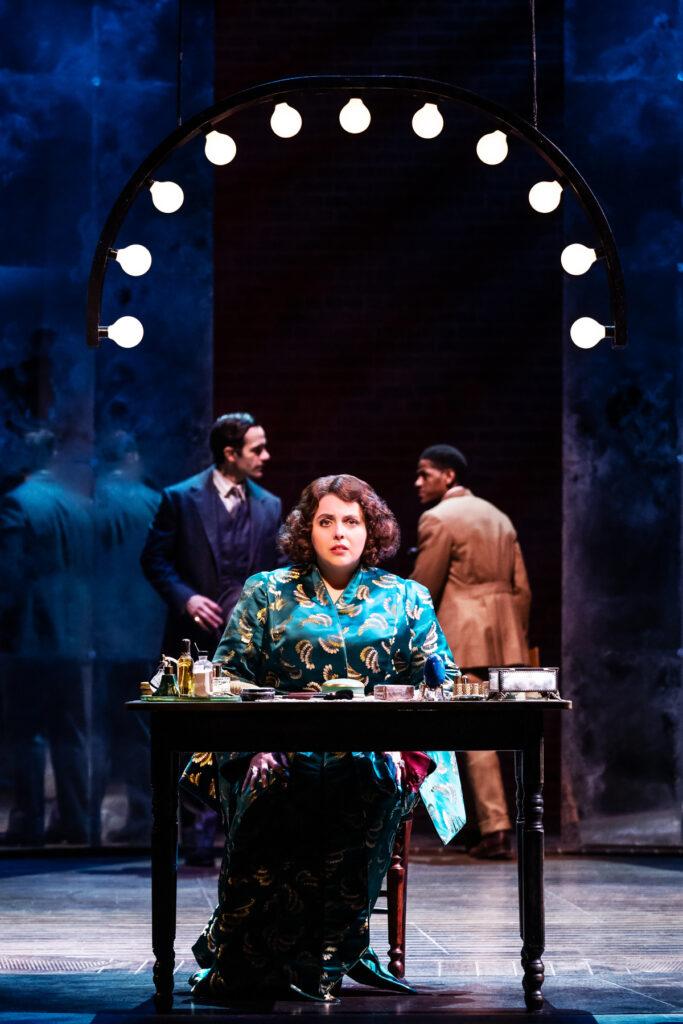 So, Funny Girl, the musical forever linked to the iconic Barbra Streisand, returned to Broadway with Beanie Feldstein in the principal role. I was SO looking forward to this production.

First things first. The costumes are spectacular. The sets are inspiring. The dancing is amazing.

All good. BUT I am sorry to say that Beanie, in the starring role as Fanny Brice, does not fill the bill. She is an adequate singer, but not thrilling. She is a comedic actress who relies on mugging and obvious physical comedy way too much. 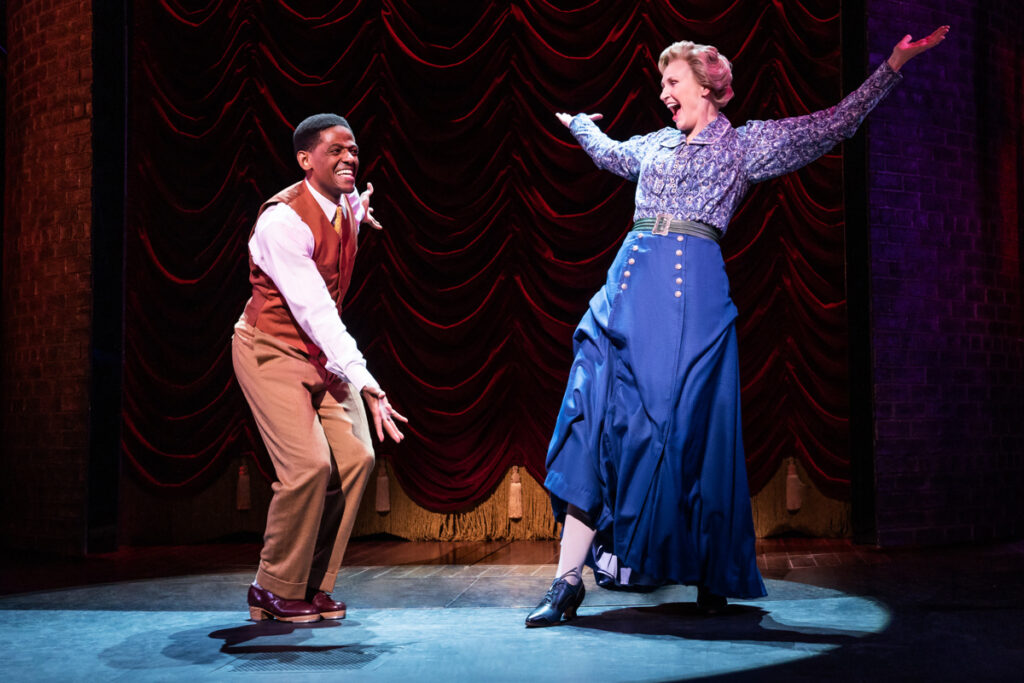 Jane Lynch, playing her mother, is an odd physical match for anyone onstage with her, as she towers above all her co-stars. She tries really hard but doesn’t quite hit the mark.

Jared Grimes, however, in the role of Eddie, is flawless, and his dancing is gorgeous. Jared received the only Tony nomination for this production.

The book, rewritten by Harvey Fierstein is flawed. For example, in one scene, Fanny joins her husband, exhibiting a chip on her shoulder and an attitude where there was no particular conflict before. 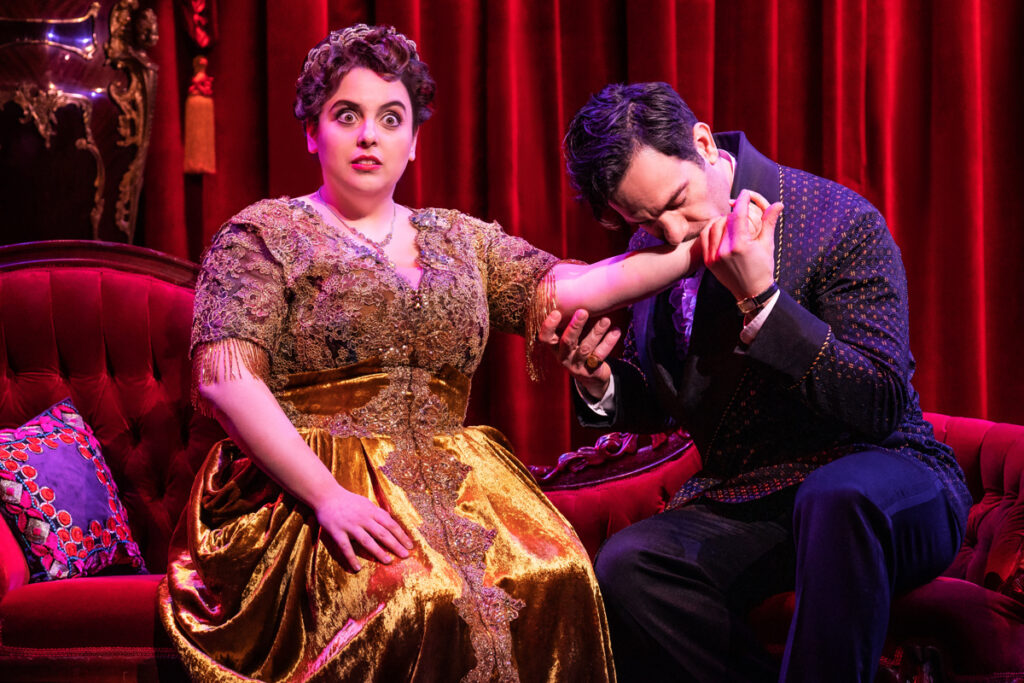 Ramin Karimloo is lovely as Nick Arnstein, but playing against Beanie, the two simply lack chemistry.

All in all, the music carries the piece, the dancing with choreography by Ellenore Scott and Ayodele Casel is fabulous, the costumes, thanks to Susan Hilferty, breathtaking, the music, well, we know the music, but the direction (Michael Mayer), leaves so much to be desired.

For Broadway stalwarts, this is an old-fashioned musical experience, with an overture (a long one) beginning the first and second act.

Haven’t heard an overture in a very long time, so that was interesting.

There is a lot to enjoy in Funny Girl. Soak up the music, be thrilled by the dancing and costumes, sit back and let the overture of hits wash over you. After all, it is a great piece of musical theatre history.