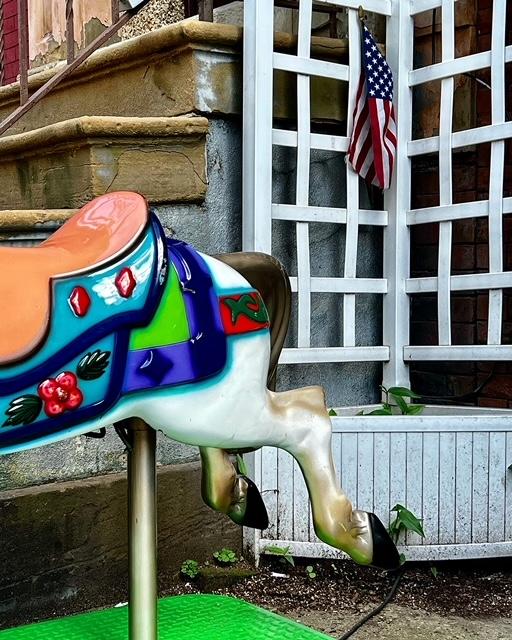 Do you know where our roving photographer is from the photo above? Find out below. There’s still time to catch the films and events happening at this year’s Tribeca Film Festival. Head to the Meatpacking district for the Flower Festival. Gabrielle Carlson is having a blow out sale for a great cause too. Our favorite comedy duo is headlining at City Winery. Valerie Smaldone reports that three of her favorite Broadway shows closing soon, so get there fast. And our Broadway Babe has some super online entertainment picks. 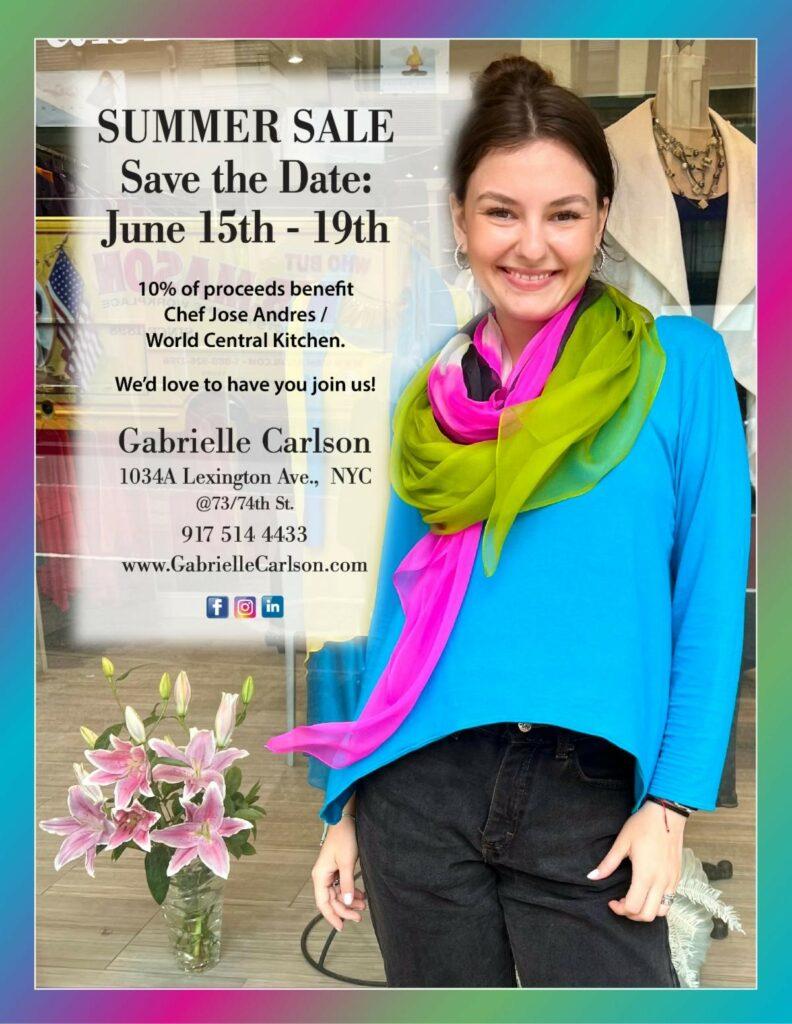 Our favorite NYC designer, Gabrielle Carlson is inviting all Tomatoes to her amazing summer sale that starts next week. Check out her fabulous clothes for every Tomato in every size. And 10% of the proceeds will support the amazing work of Chef Jose Andres, World Central Kitchen. The store is located at 1034A Lexington Avenue, between 73rd and 74th streets. 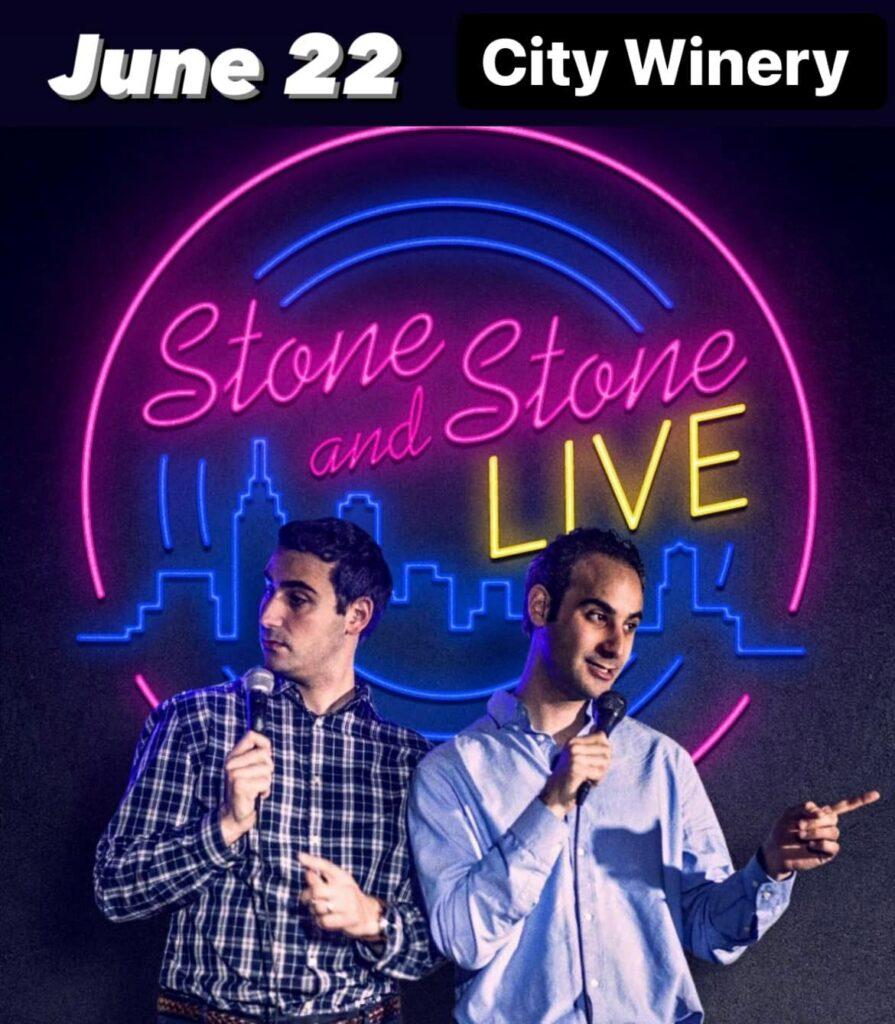 Our favorite comedy duo, Stone and Stone, who also happen to be twins, are back at City Winery NYC, this time at their main venue near 14th St. and the Hudson. We went to their February show which was sold out, and they are hysterical. 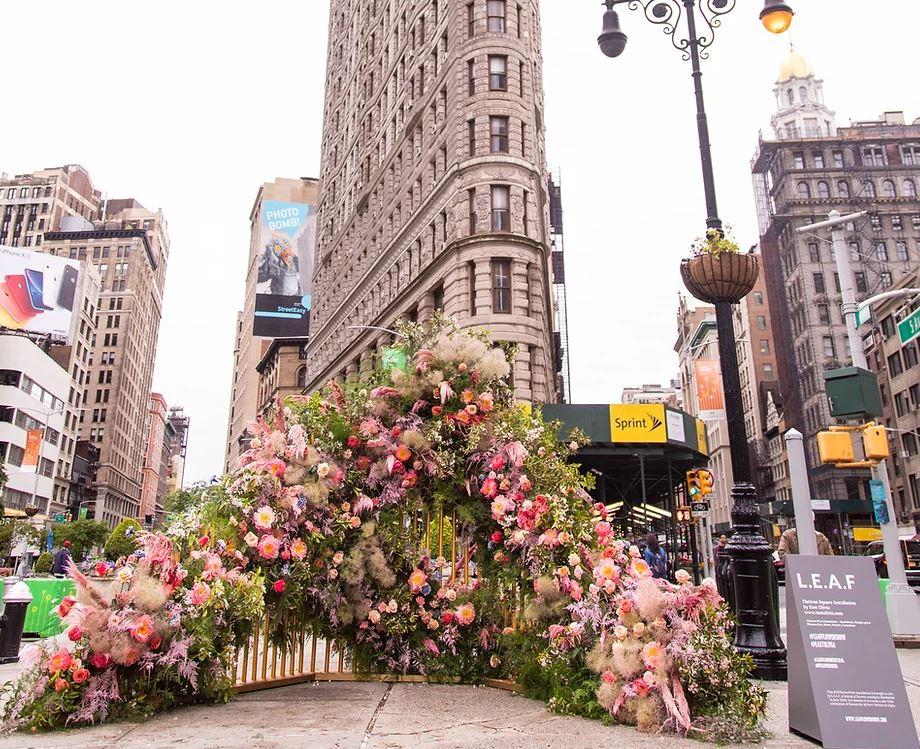 You must head to the Meatpacking District this weekend for a  European-style flower market festival – celebrating all that is great and good about Flowers and Floral Design – at a time when connecting with nature has never been more important. Presented by TF Cornerstone, large scale floral installations and displays, as well as retail and hospitality activations and experiences around the neighborhood. Get more details. 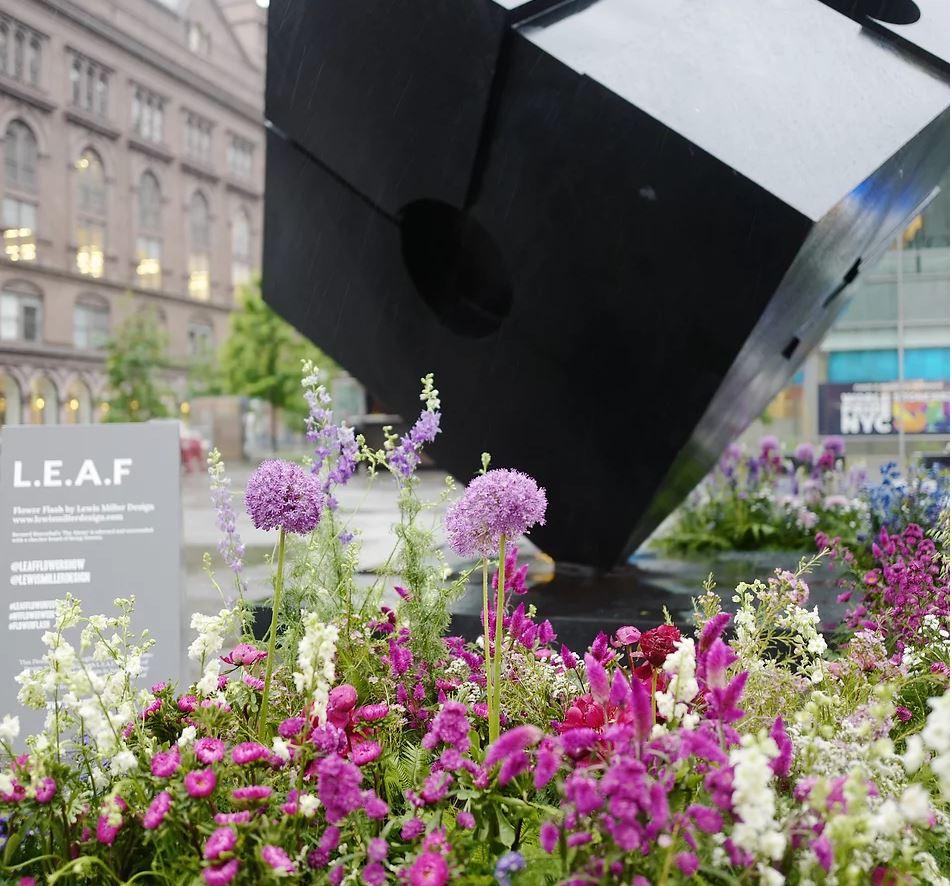 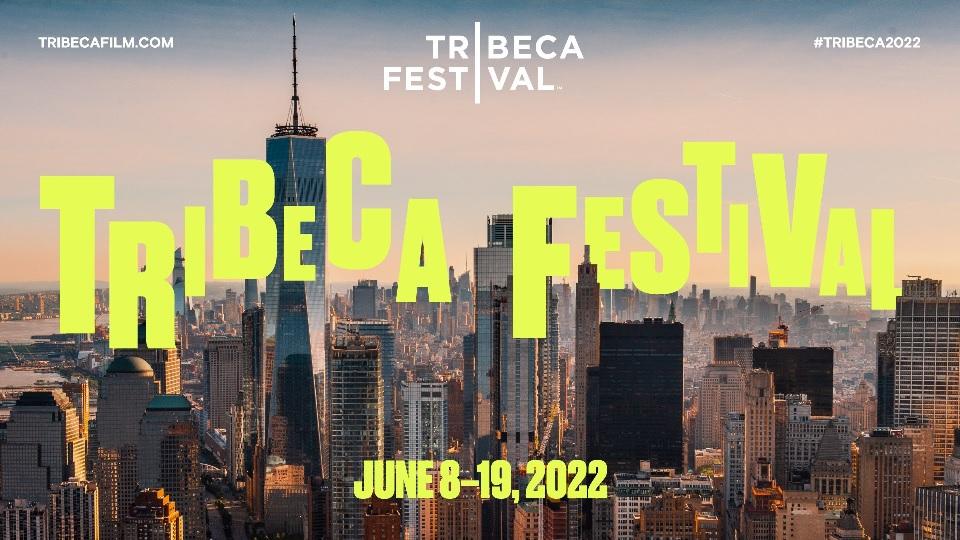 There’s still time to catch the films and events happening at this year’s Tribeca Film Festival. There’s a great selection of films that be previewed, plus the “Talks and Reunions” series which will feature conversations with critically acclaimed actors, performers, artists, and entertainers, including Taylor Swift, Pharrell Williams, Seth Meyers. There will also be a e a “Directors Series.”  Get the full line up. 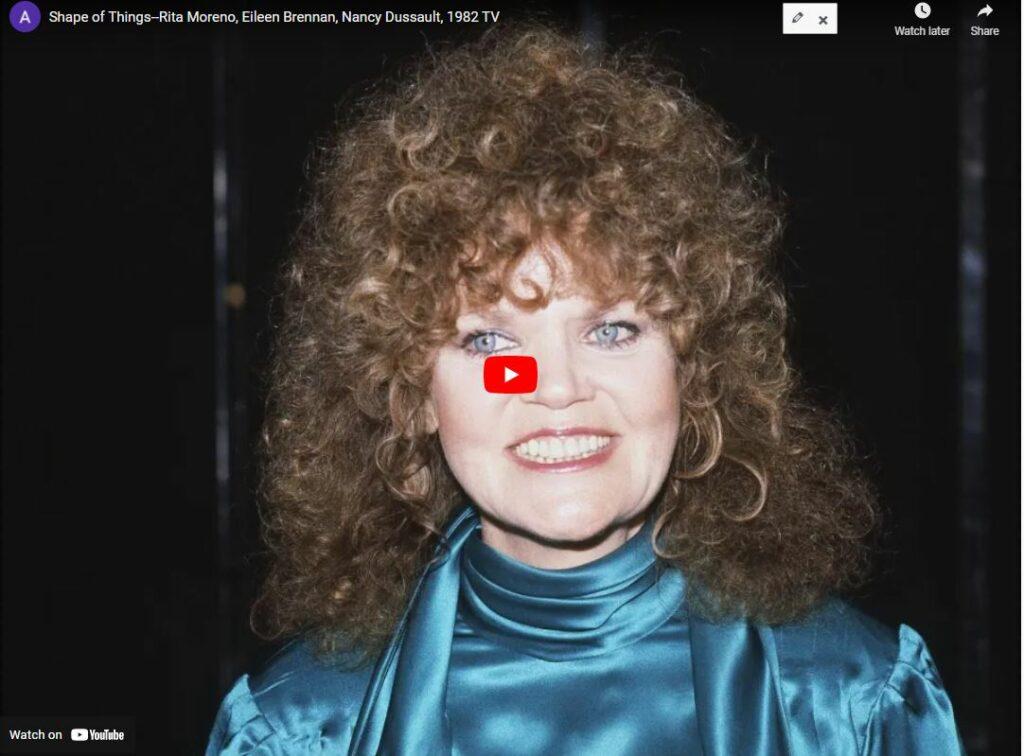 Our Broadway Babe, Randie Levine-Miller has unearthed some true treasures today for our entertainment pleasure. There’s a 1966 CBS special saluting Broadway standbys and understudies; a White House cabaret concert from the Clinton years; a TV special featuring Nancy Dussault and Karen Morrow; and TV show that only ran for 3 episodes but is worth watching. Enjoy. Watch Now.

Our roving photographer, Nicole Freezer Rubens, takes us to the city of Hoboken NJ which has a lot of personality. Its nickname is The Mile Square City and it’s packed tightly with a population of 60 thousand people.  It is easily accessible from Manhattan on the Path train. Hoboken is best known as the birthplace and hometown of Frank Sinatra, with many parks and streets named after Ol’ Blue Eyes. It is also the place where baseball and the waffle cone were born.

The city has morphed over time from an industrial area that included the great American classics Maxwell House Coffee, Lipton Tea, Hostess Cupcakes and Wonder Bread, to a trendy residential neighborhood. Hoboken today has many cute shops, a phenomenal waterfront with an incredible view of the magnificent Manhattan skyline, and an abundance of community events and traditions that make it feel like a quaint small town. Nicole is the author of The Long Pause and the Short Breath.  Follow her on Instagram@nfrconsult.