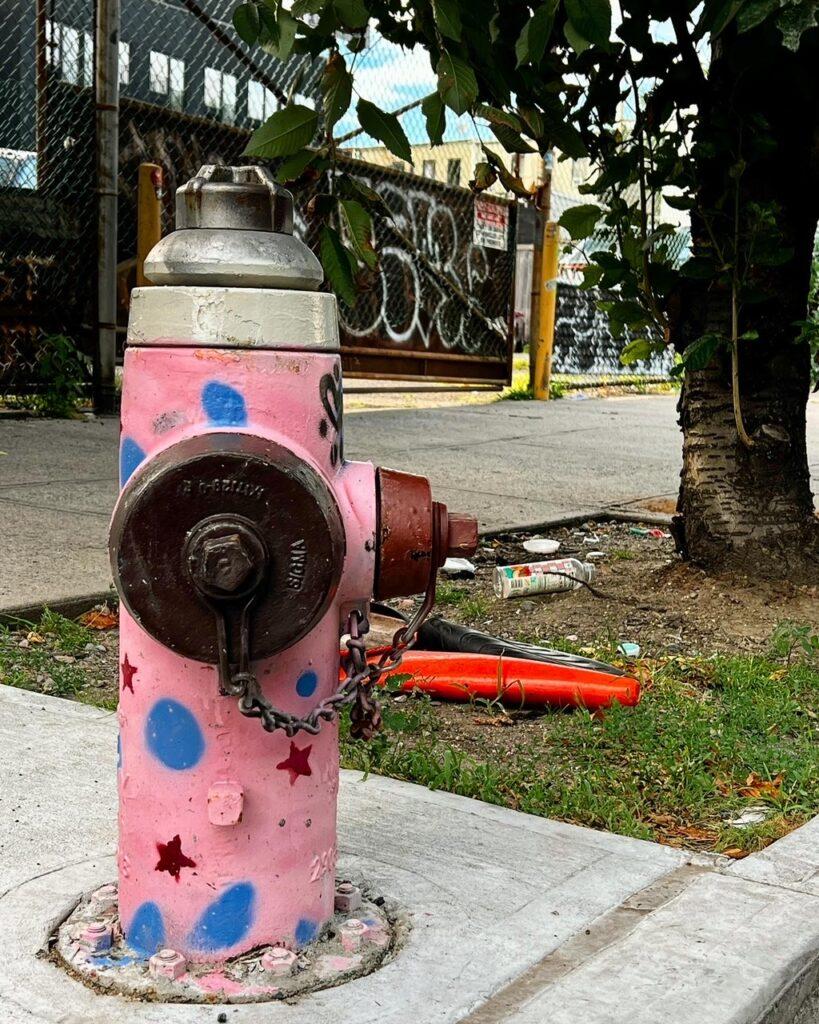 Elvis fans will love the Broadway Babe’s fabulous video find this week. We’re so happy to have theater tickets to giveaway again. After a two-year hiatus, the ever-popular BroadwayCon was back with in-person. Valerie Smaldone has a great little getaway suggestion to the North Fork of Long Island, for wine, dinner, and music in a vineyard. Our roving photographer explores Bushwick this week. Art lovers will be heading to Chelsea next week when the galleries open their doors to the public. And there’s an awesome free concert coming up at Bryant Park. 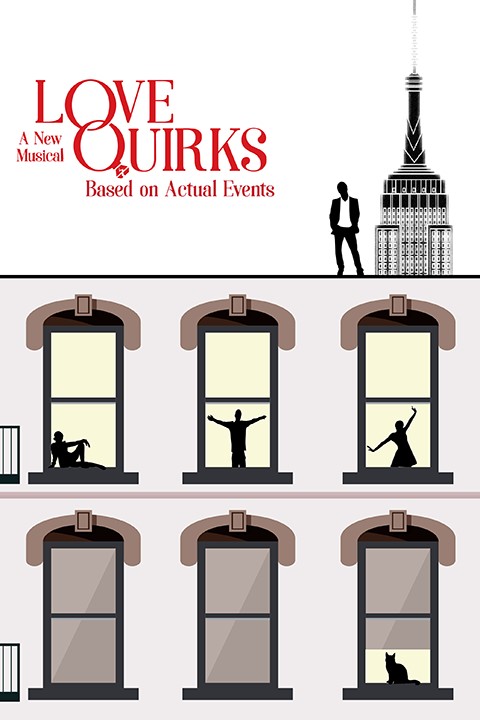 We’re giving away three pairs of ticket to “Love Quirks,” winner of four 2021 BroadwayWorld Off-Broadway Awards. Based on actual events, “Love Quirks” centers on a group of thirty-somethings as they explore the bizarre tribulations of love, friendship, and all the blurry lines in-between. If you don’t win, we have a 25% discount offer. GET THE DETAILS. 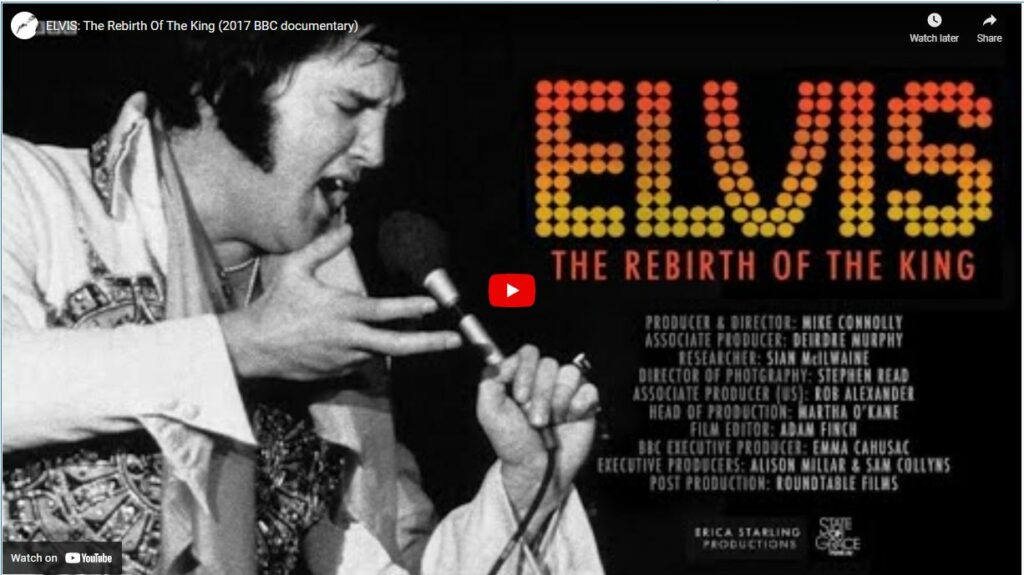 Since the release of the Elvis movie, we are all obsessed (again) with the legend. Our Broadway Babe, Randie Levine Miller, has unearthed a fabulous Elvis BBC documentary of his Vegas years.  And there’s more: a star-studded salute to Broadway, a delightful “Golden Girls” reunion; and a celebration of Annette Warren, who just turned 100. GET THE DETAILS.

Another Best Pizza list came out and ranked Ops #14 in America. I had heard good things, so I had to hop on the subway and try it myself. The pizza was indeed a top contender. The quaint restaurant was clearly a new edition to this older part of Bushwick in Brooklyn. The area was first settled in the 1600’s and is now known mostly for its updated sections filled with newer restaurants, art, nightlife, and walls covered in destination graffiti.

The streets surrounding Ops are not yet very gentrified. I love walking around older, less altered neighborhoods that appear and feel as they did for the last several decades. This part of Bushwick is a quick trip back in time to how so many urban dwellers lived in New York City, and the crisp bubbly pizza dough at Ops, is particularly perfect! 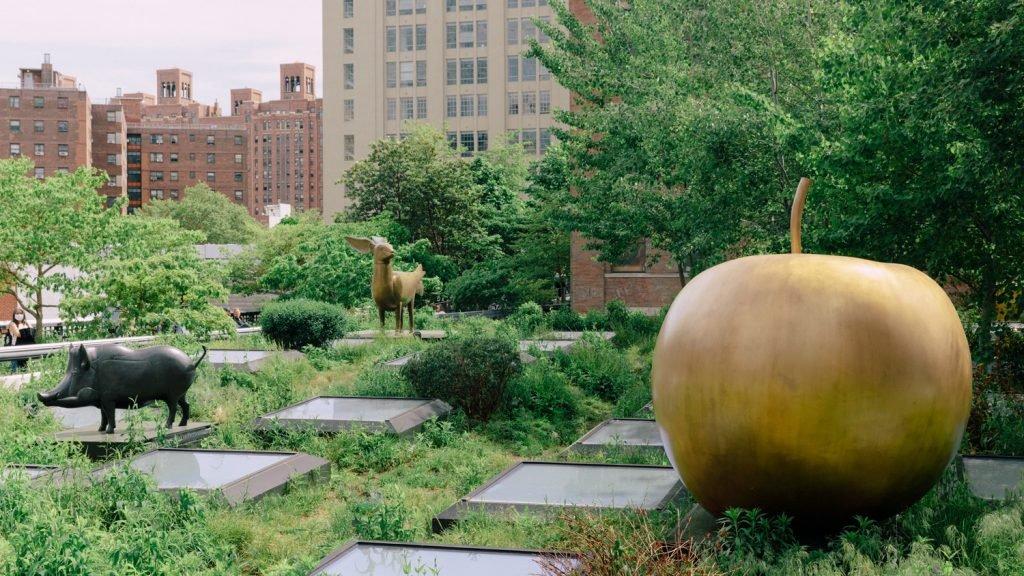 24 member galleries are participating in the 60th anniversary edition of the Chelsea Gallery Walk! As part of this free, self-guided walk, participating galleries will stay open late, until 8pm, for a rare opportunity to see their exhibitions after-hours. See some of the most dynamic exhibitions in New York City this summer and a selection of special programming! Get the full schedule of galleries and events. 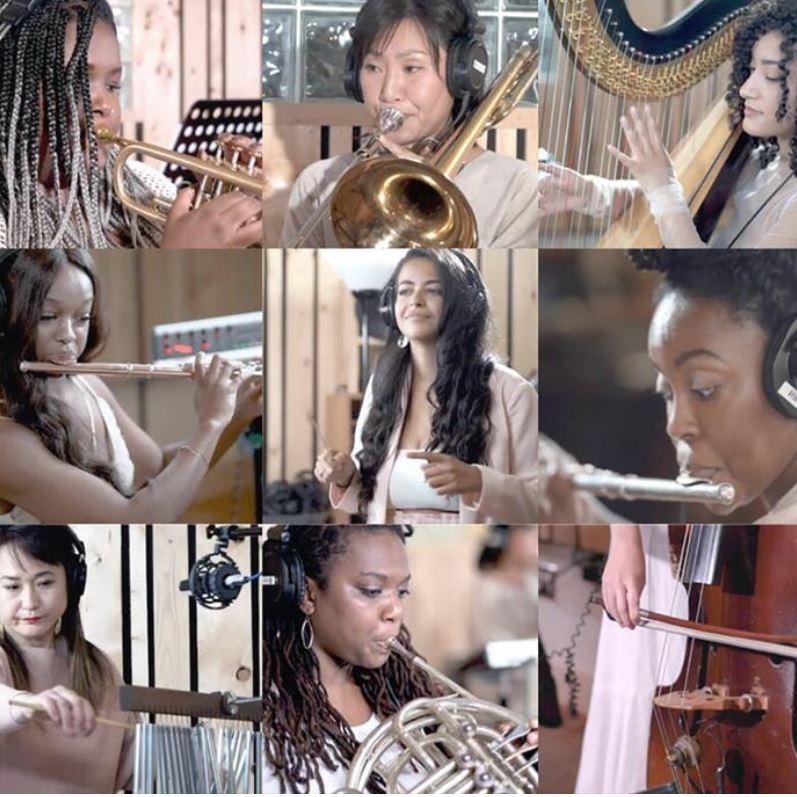 Head to Bryant Park for another Free Picnic Performance. The Broadway Sinfonietta is a highly acclaimed, all-women and majority-women-of-color orchestra making its anticipated full-orchestra debut under the musical direction of Macy Schmidt. The 25-piece ensemble brings a varied program to Bryant Park, including Sinfonietta signatures like “You’re Gonna Hear from Me,” hits from recent projects such as the TikTok musical Ratatouille, a preview of music from the orchestra’s upcoming debut album, and brand-new commissions and arrangements.

Putting an orchestral spin on indie pop, classic Broadway, and contemporary musical theatre, the evening’s program explores the idea of finding one’s voice—and what to do with it once found. Led by a rotation of accomplished women guest conductors, the performance also features singers Krystina Alabado, Arielle Jacobs, and Solea Pfeiffer with additional guest vocalists from Broadway to be announced. Get the details.