Never too Late for Love: A True Story 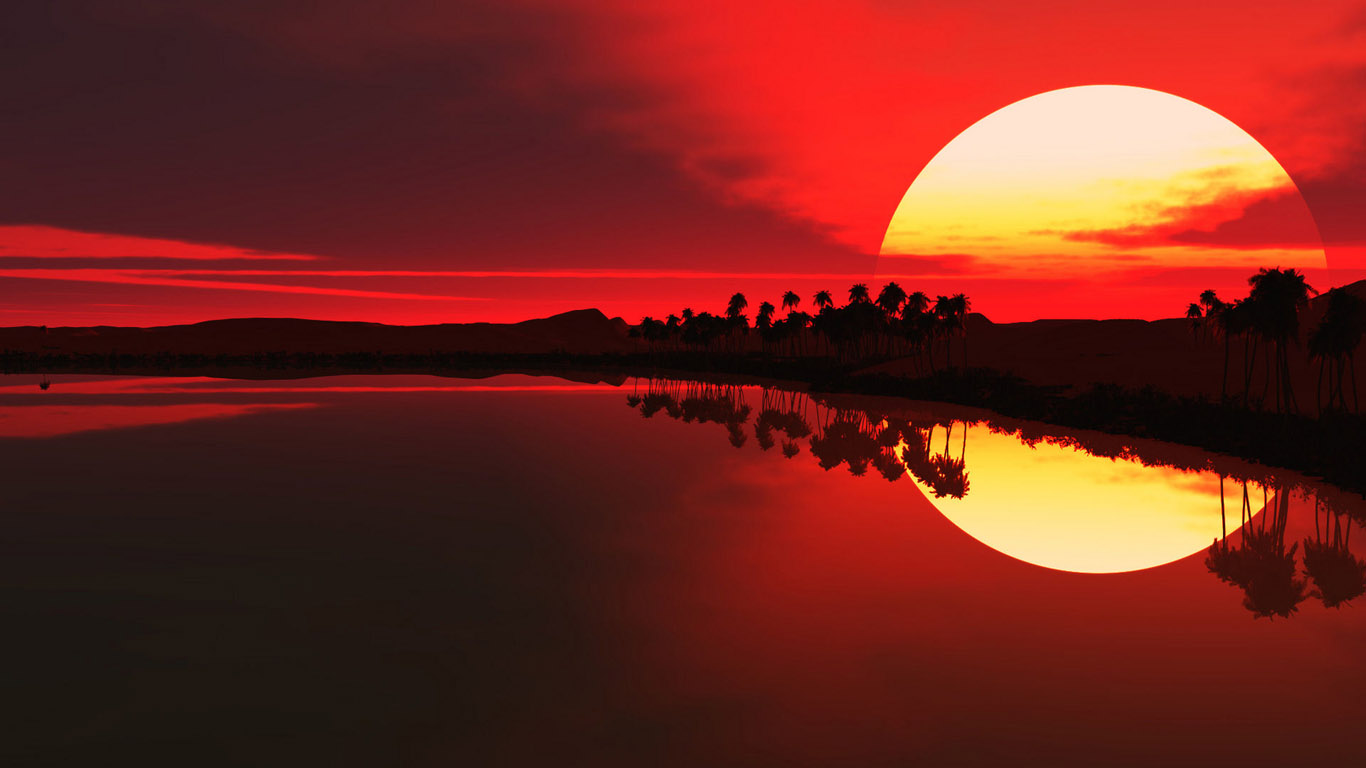 I thought the Rabbi was kidding.

“You want to introduce me to a 98-year-old who wants to date?”

“No,” he said, I want to introduce you to a 98-year-old who would be open to getting remarried!”

“Not at all. They want him to be happy. He is dating someone now, but that relationship has run its course, and his son came to ask me if I knew anyone exceptional.”

Well, I don’t know how exceptional I am, but he sure was. Before the first get-acquainted date he had to cancel because he had a slight cold, “But,” he said on my answering machine, “We will always have manana.” And, for a time, it seemed as if we just might. His positive attitude, his brilliance, his wisdom, his warmth, his charm, captivated me completely. I would be lying if I said that I was not awed by the lifestyle he shared with me in our scant three months together:  a Fifth Avenue Apartment out of Architectural Digest, filled with major artworks and a live-in housekeeper; his sprawling, likewise gorgeous, art-filled home in Mamaroneck, complete with a live-in couple with culinary skills beyond most of the finest restaurants in Manhattan–not to mention lavish meals we shared at The Lotus Club, Cipriani and other fine restaurants. Then there was an added surprise: his stunning, fully staffed, oceanfront villa in Casa de Campo, enjoyably reached by private jet.

As I said, I was awed by the “perks” of being with this man–but not over-awed by them. I was over-awed by him–and by his son, who had first come to the Rabbi, the son’s lovely wife and  their four adorable young children, who range in age from 7 to 15. From the first weekend we spent with them in Mamaroneck, playing Clue and Poker, laughing, talking,  it felt familiar and right.

On our second trip to Casa de Campo he asked me to move in with him–and I said yes, I would so when we got back. We had so many exciting plans for the next few weeks and months.  This was to include family occasions, dinner with more of the ridiculously successful, brilliant and fun couples he delighted in taking me to meet, and even a gala at the Waldorf, for which he had recently had his Tuxedo altered. He was a huge philanthropist and humanitarian, busy espousing worthy causes and holding political fundraisers at his country home–all of which he could actively pursue now that he was retired from the major steel business he had once run globally, having  since turned over to another member of his family.

I wish I had met him years earlier, but we were having such a great time–I thought  for sure we’d have more of it. You know that old saying about man making plans and God laughing.  As it turned out, we were living on borrowed time.  We all are, of course, but still, it was so sudden. He suffered what turned out to be a blood clot to the brain at dinner, just one day after he asked me to live with him. He died a day later. I think if he’d been in New York rather than in the Dominican Republic, he might have been saved. It’s something we can never know.  On the bright side, he left this earth in a place he loved, never having to be an invalid, which he feared more than anything.  He died fast, without pain, after a very long and wonderful life, and I was so blessed to be there to make him happy at the tag end of his charmed life.

Going forward, oh what a bar he set! Not the billionaire lifestyle aspect–I never looked for that and in fact have always been proudly independent. The high bar is the quality of the man.   Just one memory, of many: The way he stood outside my building when he came to pick me up for an evening on the town. There he was, with a glow about him, so elegantly dressed, smiling proudly that he had a great night planned for us.    And there, behind the wheel of his car, sat Tony, his longtime driver, bodyguard, confidante, grinning ear-to-ear, so pleased that “the boss” had found such a wonderful relationship at this stage of his life.

He left us 7 weeks shy of his 99th birthday, a party for which invitations had already been sent out. He never got to do his classic birthday party “egg trick.” He will never have another Dewar’s. And I will never again feel his arms around me.

How do you move ahead from this kind of a loss? Whether you lost a lifelong spouse, or another beloved family member or dear friend, Death always wins.

Or does it? I had just recently finished co-writing a book with a phenomenal healer named Robbie Holz called THE LISTENERS: Bridging the Realms Between You, Your Guardian Angel and Your Spiritual Board of Advisors. The premise of the book is that every one of us has a Guardian Angel waiting on the spiritual plane to help us in all aspects of our lives. The catch is this: they can’t just volunteer and start helping. We have to ask for that help, as Robbie teaches people to do. After I lost this incredible man, I tried her method for myself, asking him to be my Guardian Angel. Things suddenly began to happen that defy belief–projects and people I truly believe he brought to me.

I am not a woo-woo kind of person, but sometimes, when the evidence is clear, you just have to believe. The night after this amazing man died, still in his villa, I lay on the bed in the room we had shared, eyes swollen shut from crying—and felt his hand in mine. It was as firm and real as any other time he had held my hand.  It was his unique touch. I knew if I opened my eyes there would be no one there, so I keep them closed, and the fingers stayed around mine. About ten minutes later I opened my eyes–and of course no one was there. Those who have never experienced such a phenomenon will say it was all my imagination, mere wishful thinking. But the physicality of the connection was real. That’s all I can say about it. He was there, then. And I believe, on some level, he still is.

I will go back to online dating. The rabbi also wants to help me find someone. Having just lost this phenomenal man, I wonder if I can find another man to love. My new Guardian Angel has answered.  He has said yes, that “life must and should go on.” This man had married the love of his life and spent 45 wonderful years with her. Four years after she died we found each other. I asked him once if he thought we each have only one soulmate in a lifetime. He said no, that we could have more than one. Then he added, “After my wife died–she as you know was a woman I adored beyond measure–I could have chosen to sit alone in a darkened room, poring over photo album after photo album. But why focus on what is lost, when life is so precious? “And,” he smiled at me: “Look what I found!”

So yes, I wish we could have borrowed even a bit more time. Nonetheless, I am grateful for what I received, and what I could give him, in those magical three months of our lives.

Love the life you live.  Even if it’s over when you turn 100, it will be over too soon.