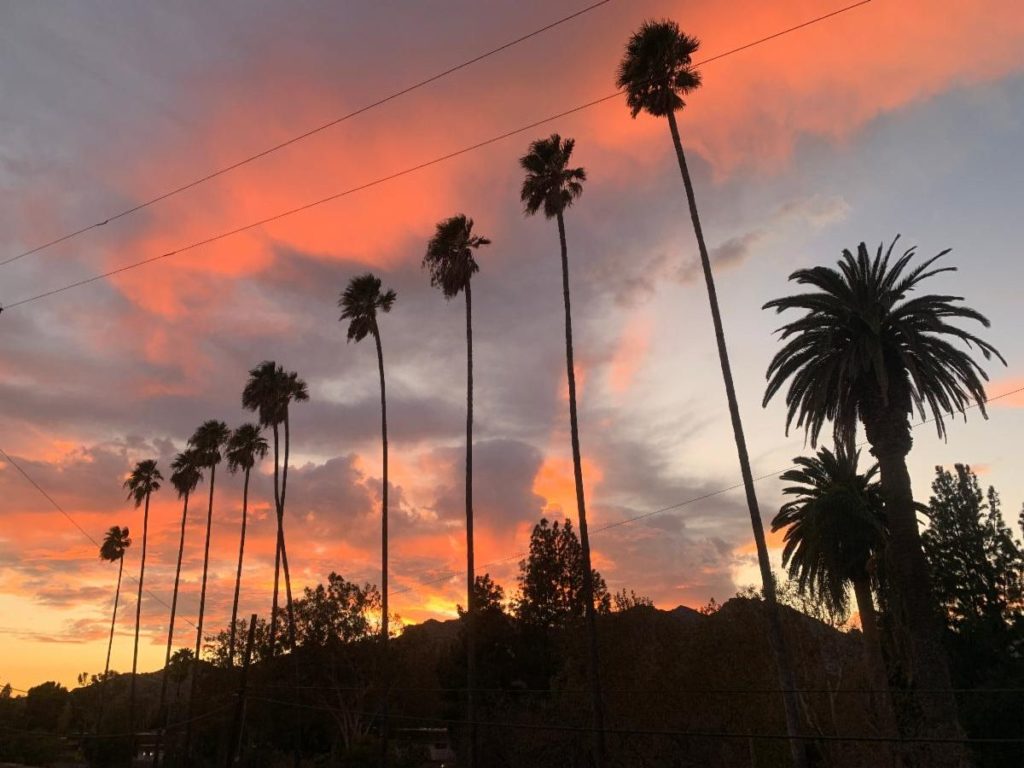 Hope you have all adapted to the fall times changes, Ladies. Los Angeles has its very own Broadway history… with “Movie Palaces” that is…and it’s fascinating. The Aquarium’s “Autumn Festival” is a celebration of Asian Culture. The Obamas have arrived in LA and Tomatoes can visit with …their “Portraits. The “AFI Film Festival” is in town with an amazing array of virtual and theatrical screenings. You can celebrate Adopt a Senior Pet Month at the “Young at Heart” Adoption Event. And listen in to this week’s podcast celebrating Veterans’ Day and Bob Hope. 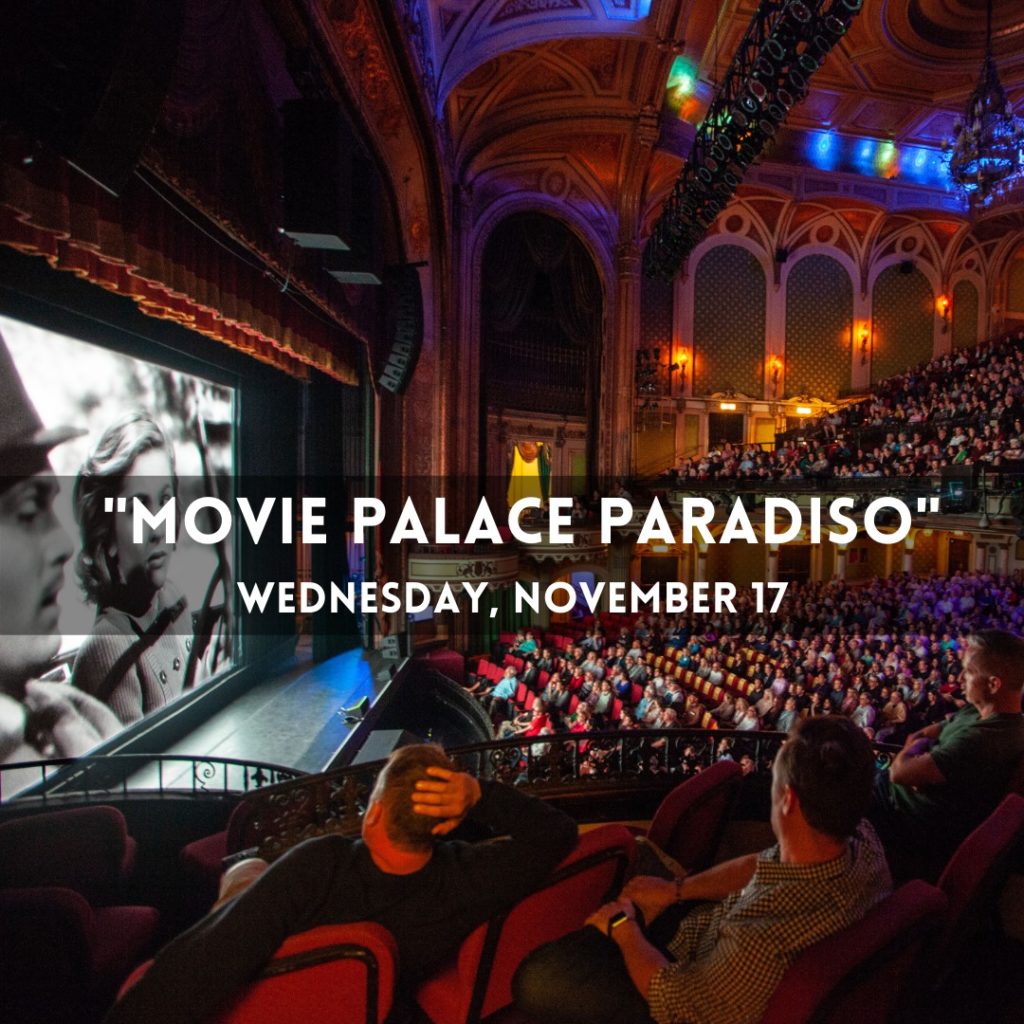 The Los Angeles Conservancy is happy to give you the skinny on our very own Broadway movie palaces in the virtual tour, “Movie Palace Paradiso”. It’s full of history and  a glamorous ride, Tomatoes.

Experience the majesty and extravagance of Broadway’s grand movie palaces with L.A. Conservancy docent and long-time Last Remaining Seats Production Manager, Bud Coffey. He will take you on a virtual tour through film history and The Theatre at Ace Hotel, The Orpheum Theatre, and The Palace. Each of the uniquely designed theatres left its mark on the history of film in Los Angeles.  He has many fascinating stories to tell, Tomatoes! 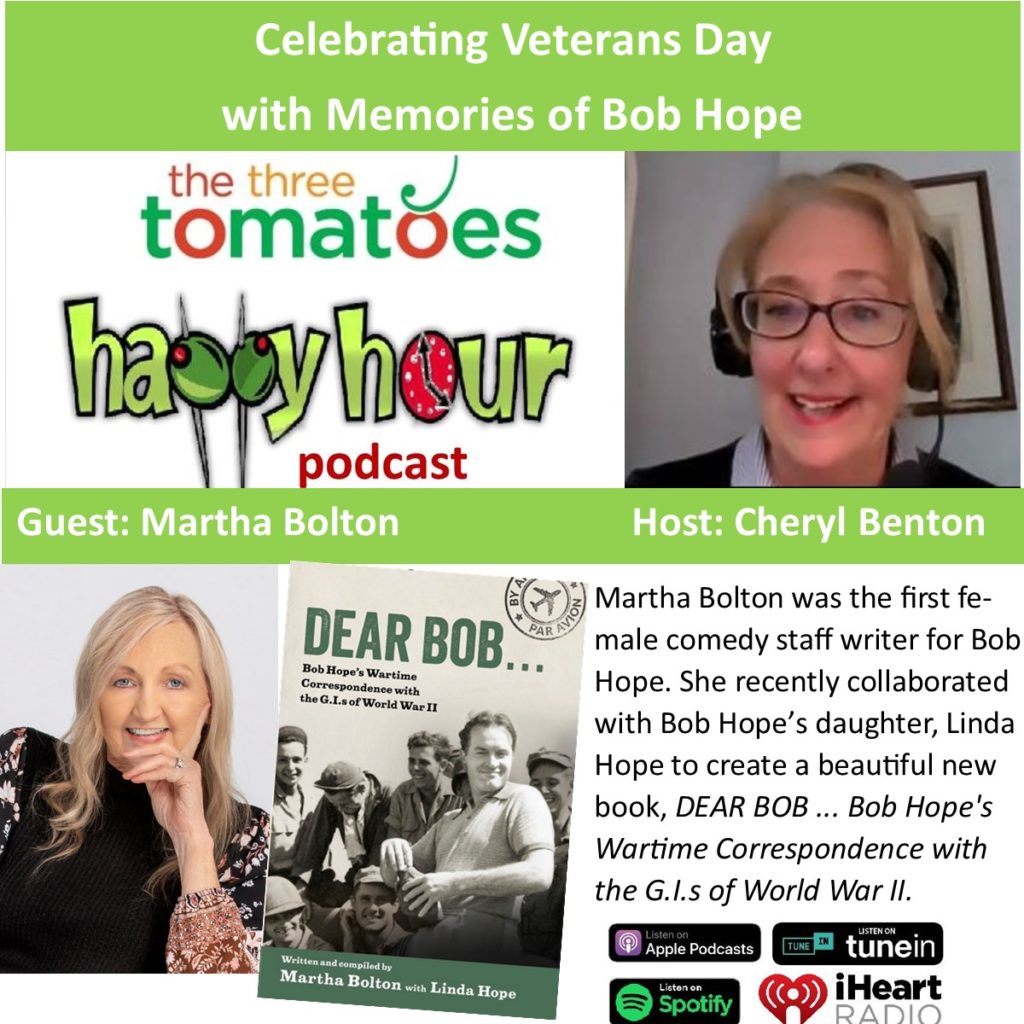 For five decades Bob Hope entertained our troops. Now the letters he received from G.I.s and their families during WWII have been turned into a beautiful book by Martha Bolton, his first female staff comedy writer, and his daughter Linda Hope. We loved talking to Martha, about her own extraordinary career and her memories of this amazing man. Listen in now by clicking on the image, or listen wherever you listen to podcasts. LISTEN IN HERE OR WHEREVER YOU LISTEN TO PODCASTS. 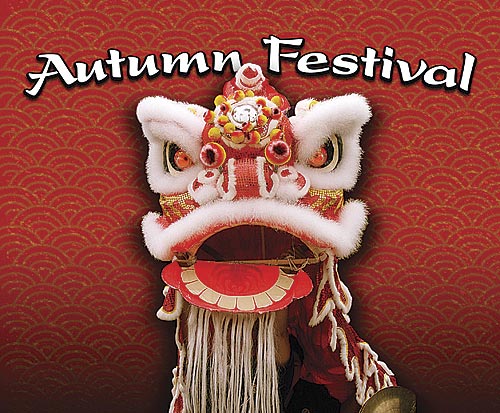 It’s that time of year when there is a plethora of choices of fall festivals. For something a tad different check out the “Autumn Festival” hosted by the Aquarium of the Pacific where the arts, cultures, and marine environments of Asia are the focus, Tomatoes.

This year’s 20th “Autumn Festival” highlights the traditions and cultures of Japan, China, Korea, and the Philippines through a weekend of learning opportunities and family entertainment celebrating the rich diversity of Asian and Asian-American cultures. The festival will feature traditional crafts, music, dance, cultural arts exhibits, and storytelling. And there’s a plethora of other things to enjoy at the Aquarium of the Pacific while there, Gals. 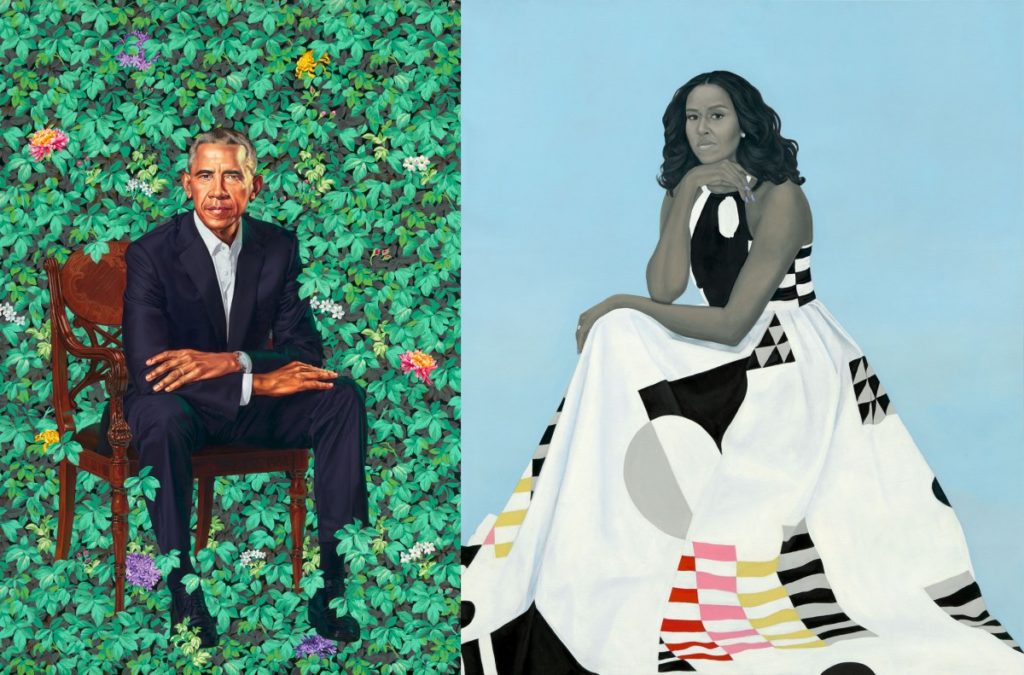 The official portraits of former President Barack Obama and First Lady Michelle Obama are on a national tour from the Smithsonian National Portrait Gallery and they are making their only West Coast stop at LACMA in conjunction with the, “Black American Portraits” exhibit .  Aren’t we lucky?!

No matter what your political views, “The Obama Portraits Tour” is a rare opportunity to view these official portraits that break from the traditional White House paintings — both in color and style and they are the work of Black artists which is a big first as well. LA native Kehinde Wiley painted President Obama’s portrait, and Amy Sherald, from Georgia, is the artist behind the first lady’s depiction. The “Black American Portraits”, featuring approximately 150 works that span 200 years, chronicles the ways in which Black Americans have used portraiture to envision themselves in their own eyes. Reflecting love, abundance, family, community, and exuberance. Portraits do make history, Tomatoes.

The selection of shorts and features for the AFI Film Festival are sure to satisfy all of you with 115 films from 50 countries presented. 51% of the films are directed by women. Yes, Tomatoes, your eyes have not deceived you. Yes, 51% directed by women! I just can’t say it enough!

And 40% directed by BIPOC filmmakers. A positive step forward.  The AFI Film festival is a world-class five-day event, and they only show the very best in film live and online with a diverse and innovative slate of programming.  The festival take place at iconic LA locations, such as the historic TCL Chinese Theatre and the glamorous Hollywood Roosevelt so don’t hesitate to browse the schedule and book your tickets to see the critically acclaimed films of your choosing this weekend, Tomatoes. 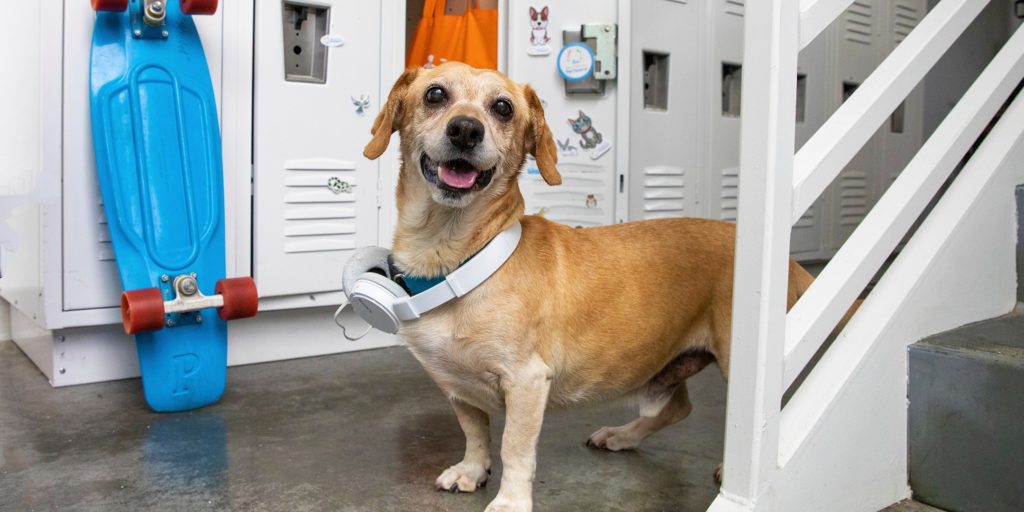 November is Adopt a Senior Pet Month, and the Wallis Annenberg Pet Space is devoted to finding forever homes for senior dogs and cats with their “Young at Heart” event. It is so utterly luverly when a homeless loving pet finally gets adopted but it is especially luverly when a Senior pet finds a loving home. Remember these more seasoned pets have so much to give and have only gotten better with age…Just like us, Tomatoes!

Meet sweet adult and senior adoptables from Annenberg Pet Space and the County of Los Angeles Department of Animal Care and Control. It will be a day of fun and forever friendship and it’s FREE. So,

if you’re looking to meet a kind kitty or pup with a little grey in their face, but plenty of love in their hearts- the Annenberg Pet Space is the place to be! 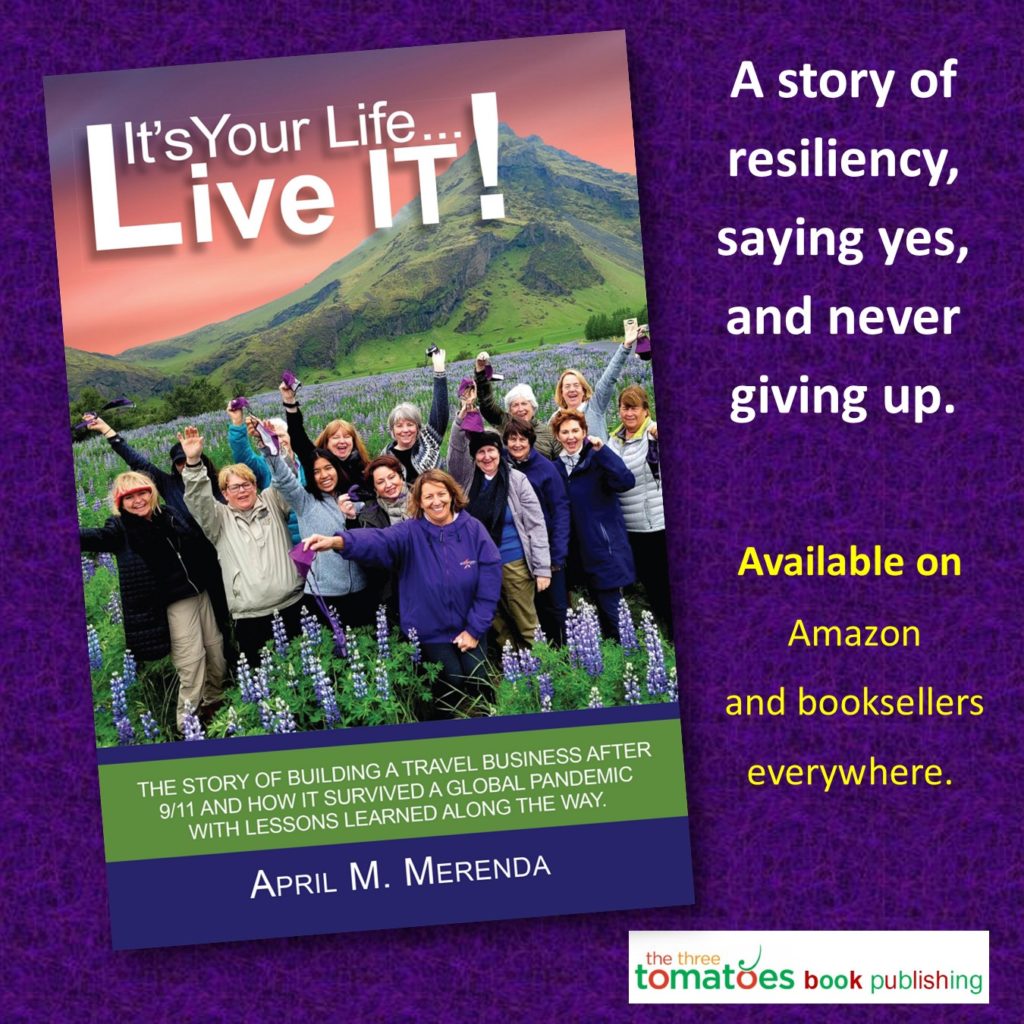