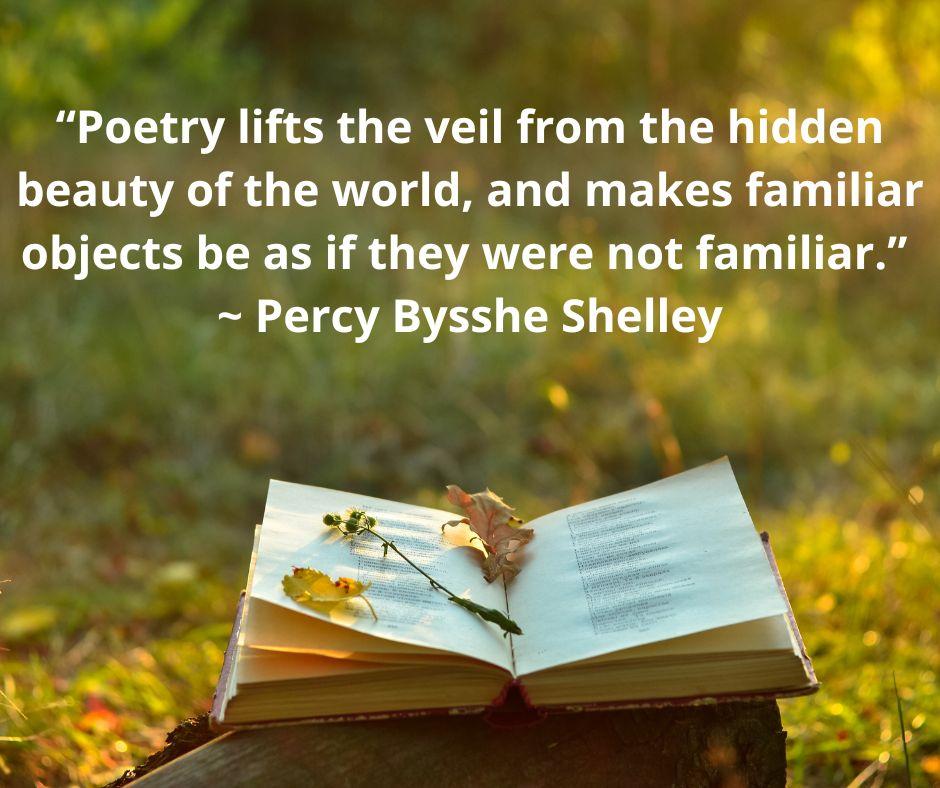 Poetry is magical. Thanks to our Tomato poets, Madlyn Epstein Steinhart, Nicole Freezer Rubens, and Marjorie Levine for this month’s poems.

Lots to be said for open doors

Let’s examine the opposite

If somebody moved on and left you behind

Lock the door and don’t look behind

Sleepless nights and worry like a chicken little gone hyperspace

~Madlyn Epstein Steinhart, author of Put Your Boots on and Dance in the Rain

Daddy was a B+ father, at best,

fronted by a layer of drab polluted haze.

I could see the buildings,

but the rooflines and antennas

I knew the gist of his story

when his only brother Uncle Asher

His parents said there was nothing

I remember waking up to find

the commotion of the cops

in my living room,

to our ruby red rug,

and I went back to sleep

to rise the next day to a world

where half of my grandparents

and my only uncle

of the missing skyscrapers.

My father reconciled with his parents,

but they never asked to see me,

nor did he offer me up to them.

It was what it was.

It was what family can be.

the threat of Asher

and I heard vague details,

I knew Asher was violent

and angry and not right.

I knew my father was always the fat son

to bulk up in defense

of his brother’s rage

When my father lay dying in the hospital

he had repeated nightmares

about Asher coming after him.

The sting of the punch

of his younger brother

I went to dinner with Arlene,

but never bothered to get married.

she cleaned out every nook and cranny

that she had shared with my father,

and make order out of a virus

that forced time to stand still.

On the empty chair next to her

at a Mediterranean restaurant

tucked into a cozy west side townhouse,

I had assumed she went grocery shopping

but mid meal she mentioned

that she had several pounds

of my father’s family history

piled into the brown paper bag.

She said I could do what I pleased

with the photos and letters,

to toss anything I did not want.

I said you are handing me a bag

of people who disowned me.

I knew I would not enjoy

sifting through the contents.

I was quite curious to see

but I could not see any at all.

What I did find

written by Asher at age 14.

as per a psychologist’s request.

flying for hours at a time.

This was the melody and tempo

of his childhood antique filled home.

degenerate gambling and begging for cash

I learned from the pile

of cracked black and white pictures

in varying sizes and finishes,

that there was bankruptcy and a diagnosis.

I found the explanation for my father’s

mediocrity as a daddy

and it stemmed from his house

The haze over my father’s childhood

was too thick and dirty

are stashed in a bag

in the back of my dark coat closet,

as the groceries were too many

for me to unpack

AT THE END OF THE TUNNEL

She sits wishing something fortuitous will enter her day

And as she types in bold font she finds nothing new to say.

So she plays chess online to try to mitigate her strife.

Every day is a rerun, nothing different and nothing new is ever said

And after watching Buzzr and laughing at Password Plus she goes to bed.

And when she awakens she truly believes he could have been her fate.

Because honestly without her imagination each day would be a difficult cope.

Go get this, go get that, go for a drive and go get the mail

A travel brochure arrived and the picture of the Mediterranean entices her to sail.

But the last time she wore it she was insulted by a crude meanie.

But at least today she has a future and she is not yet six feet below.

Is there nothing she can leave behind of which she can be proud?

It seems like just yesterday when she wore a diaper and that was all.

It is bewildering and confusing and a riddle that seems like a muddle.

But honestly, at the end of the day would a reader find it more biting?

A new trip will begin and magical thinking will be her impetus to crank it.

And for some laughs she will dance the tango in her lobby and then feign fainting.

That’s it! It’s all about the comedy and jokes

Without laughter we simply have no hopes.