How to Influence an Audience without Saying a Word 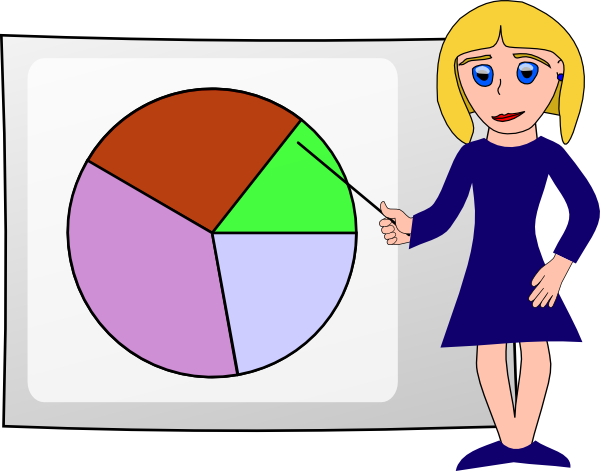 Have you ever made an impact without saying a word? I remember how my father could stop me dead in my tracks with one look. You may have experienced “that look.” It meant “Don’t even try it. I mean business.”

But how do you do that when speaking in public?

How does a public speaker make that kind of impact and influence? Most presenters try to make impact by telling stories. Some use humor while other public speakers use vocal variety to influence. Using their voices like fine-tuned instruments, these presenters get louder to excite you and speak softly to draw you in. While these are all good techniques to communicate with an audience, there was one speaker recently, who transcended words to send a message.

I was watching the UN speeches at the General Assembly. Prime Minister Benjamin Netanyahu was at the podium. At one point I was simultaneously listening and checking my email messages when all of sudden the sound stopped. Ten-Fifteen-Twenty-Thirty seconds and still no sound. I looked up thinking I lost the cable connection. Thirty-five, Forty, Forty-five seconds passed and then Netanyahu resumed speaking. A 45 second pause! It was the longest pause I ever heard from a speaker. Combined with his glaring eye contact, his long silence signaled the audience that he meant business. His was a serious message.

How often do leaders and entrepreneurs rush through their message only to create a Doppler effect of words? The audience hears the sounds but the message fades just like a distant siren. Too many public speakers speak in run-on sentences or too fast leaving no room to pause. As an artist knows, it’s the white space between the lines; it’s the silence between the notes that makes the difference.

It takes confidence and a comfort in one’s own skin to be able to pause. And few do it well. People are so afraid of silence. I coach clients to hold the energy of the audience and to embrace the sounds of silence. But it’s easier said than done.

So start with this simple exercise. Introduce yourself in one sentence. Most presenters say:

Say it again with a pause.

Now do it again.

“Good morning. (LONGER PAUSE). My name is…” At the very least, give the audience time to respond.

“We don’t have to hold the silence for 45 seconds like the Prime Minister, but if we don’t master the pause, we’ll become talking heads speaking in a vacuum. The only ones we’ll influence will be ourselves.

As Sri Sri Ravi Shakar said, “Real communication is beyond words. If you are firmly established in the zone of silence, if your mind is calm, you will find yourself suddenly being able to influence individuals, groups, and masses.” 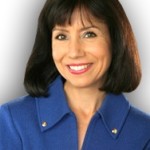 Diane DiResta, CSP, is Founder and CEO of DiResta Communications, Inc., a New York City consultancy serving business leaders who deliver high stakes presentations— whether one-to-one, in front of a crowd or from an electronic platform.   DiResta is the author of Knockout Presentations: How to Deliver Your Message with Power, Punch, and Pizzazz, an Amazon.com category best-seller and widely-used text in college business communication courses and author of the ebook, Give Fear the Finger, www.diresta.com