Glen Campbell – Doing it His Way 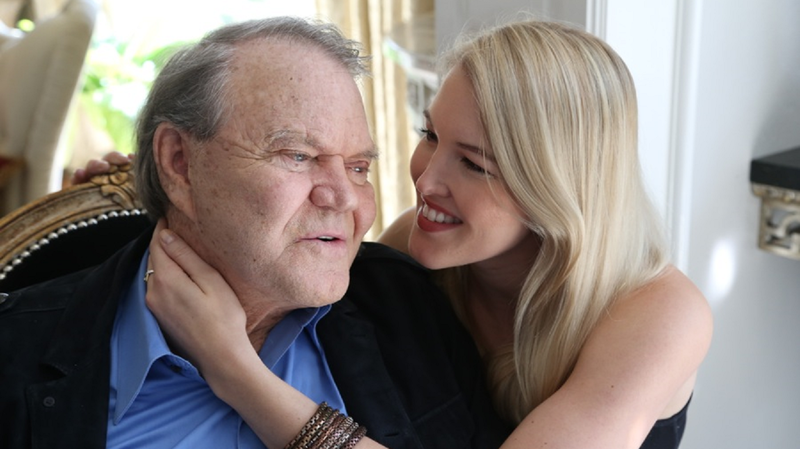 Glen Campbell and daughter Ashley who plays banjo on his last album.

Even people who aren’t necessarily country fans, are fans of Glen Campbell, who has been part of the life soundtrack of many Tomatoes. He was diagnosed with Alzheimer’s in 2011.  The following year, he recorded Adiós, his final album which was just released this week.  It features 12 classic songs he loved, but never recorded before. His daughter Ashley, a country musican too, plays banjo on some of the songs.  Produced by Campbell’s friend and longtime banjo player Carl Jackson, who said it was challenging for Campbell to remember lyrics, but he didn’t lose his melodies, and that beautiful perfect pitch and tone.  We have a video of one of the songs, “Everybody’s Talkin’,  which also features his daughter Ashley Campbell on the banjo. Haunting songs like “Funny How Time Slips Away”, are all the more poignant.  Get the album Tomatoes….you will treasure it.   Download the CD today.  Mr. Campbell is in the final stages of Alzheimer’s. 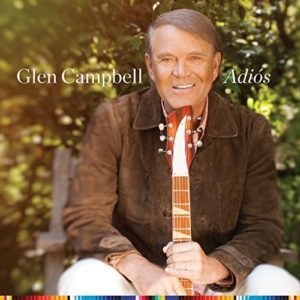 Here are the songs on the CD.