From Frumpy to Sassy 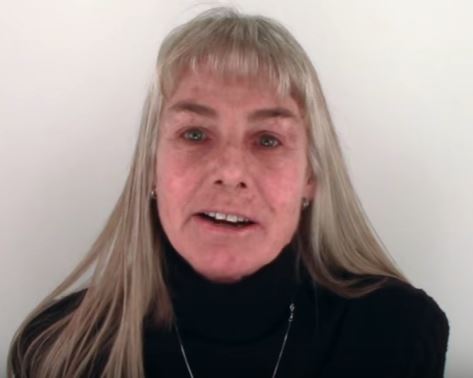 Diana (pictured above in her before) drove in a blizzard from Iowa to Minnesota for a big change. With very long, thin and weak hair, she had cut her bangs short leaving me a bit unsure of what I was going to do. Trish brightened her naturally blonde hair (with gray) with a full color and highlights. Cheryl did some great coverage makeup that still looks natural (and to all who say you need to wear less foundation as you age, I would like to argue that point). I created a stacked and slightly inverted bob with creative layering to balance a small head, removing bulk where it was needed. I clipped the hair and put her under the dryer then used a curling iron to polish the wave. Sassy!