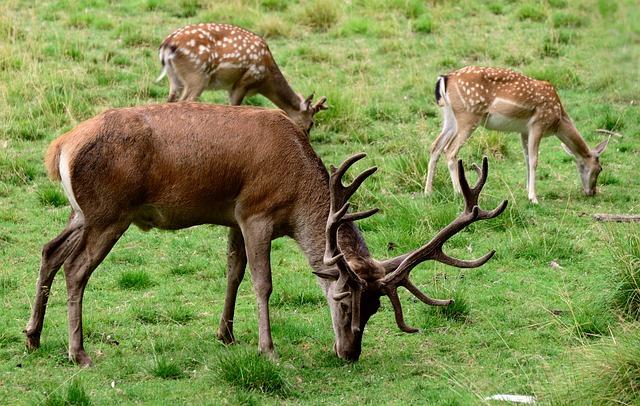 It seems simple enough, locating a recycling center, but I haven’t found it to be so. My building doesn’t have adequate receptacles for recyclables, and I like to avoid taking up extra space in landfills.

I’ll collect glass bottles, plastic containers, cans and newspapers in a little blue plastic bin and drive to a set of labeled dumpsters at a neighborhood recycling center.

The 17th District police station, which used to be a recycling site, suggested I go to the parking lot at Northeastern College.

I hadn’t been there for years. Northeastern is a small, teaching school just past the Montrose Cemetery and Crematorium, by a strip of small factories. Along with academic and recreation buildings, the sixty-seven-acre campus contains a small nature preserve. I used to take walks through the trails there with a friend.

Sure enough, after turning off Pulaski Road and following the signs pointing to the recycling center, I found myself in a smallish parking lot on the edge of a wooded area. A family of deer seemed to watch my every move.

I was just shy of fuming over the great lengths I had to go through to dispose of my plastic water bottles responsibly when I tripped on a sight that melted my heart.

While the deer didn’t hang out by the dumpsters, they weren’t afraid of grazing near the pavement either. They obviously didn’t like people to come too close, but they liked a lot of the things visitors left behind like discarded remnants of sandwiches.

I observed one deer nuzzling a white candy bar wrapper, pushing it with her snout until she decided it contained nothing for her.

It’s so great to find nature in unexpected places; to see fresh flowers in a modest corner cafe or trees in the lobby of an office building.

It’s also a treat to see anyone act naturally. Not being self-conscious is part of this equation.

The family of deer didn’t seem to be ruffled by my presence. They tolerated me walking nearby while I snapped a series of photographs. When they had enough human contact, they simply ran away.

Don’t most of us get a charge out of seeing a child or animal doing just about anything because how they do things is a natural expression of who they are?

The deer family had friends in the woods. I watched six in total run behind the trees and out of sight before dragging my little blue bin out from the back seat of my car.

I realized I must have been watching them for about ten minutes. During which time, my mission of sorting cans and bottles and paper products was suspended.

Putting agendas on hold in order to revel in an unexpected encounter with nature is no small thing.