A Tribute to Judith Bilek Drake: A Remarkable and Beloved Tomato 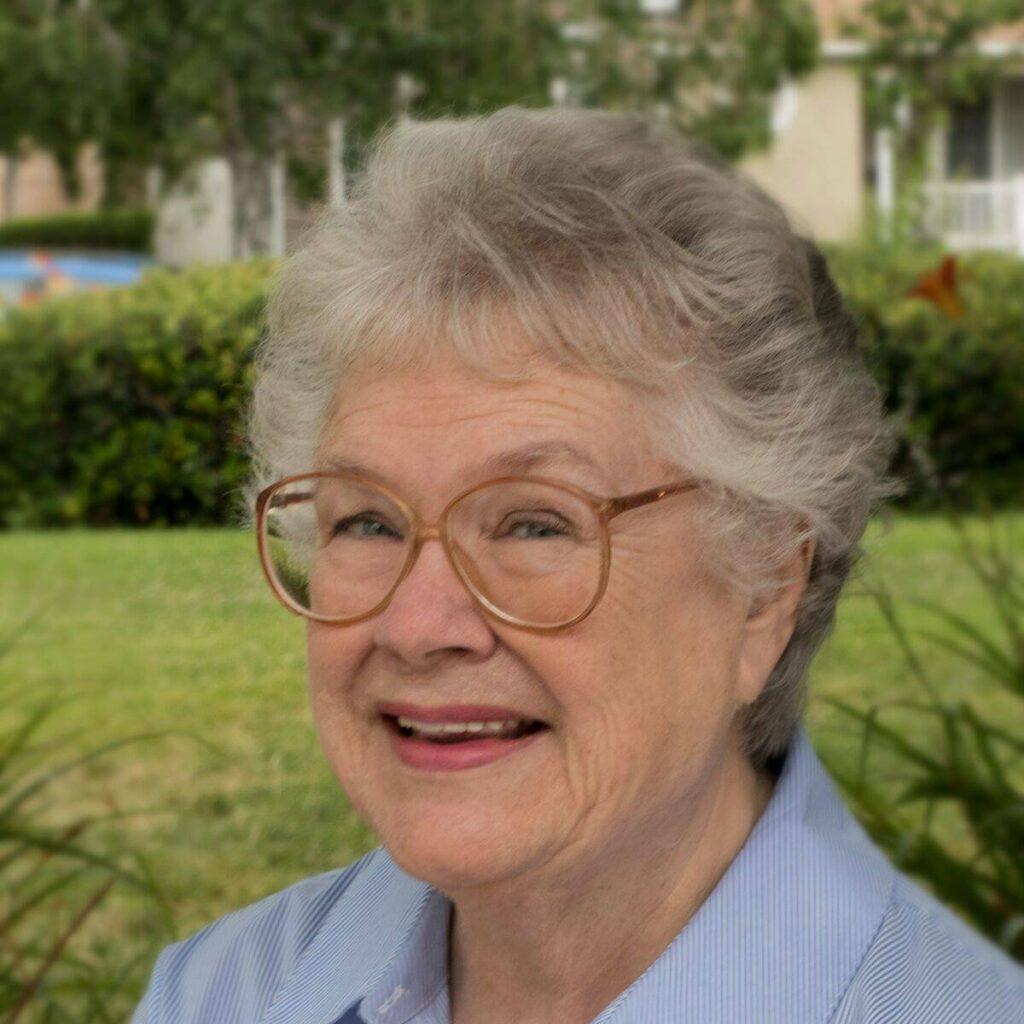 On May 31st the planet lost a magnificent life force. My dear friend Judith Bilek Drake passed away from Pancreatic Cancer unbeknownst to the majority of her friends. She was a one-of-a-kind dynamo with a huge talent and compassionate heart. Hearing of her passing the next day was a gut punch…a total shock…that rendered me speechless, not just because I didn’t know she was sick even though I had communicated with her a couple months prior, but because her spirit and her soul were so beautifully big. As I struggle to find the right words now to praise and celebrate all that Judy was to her friends and to the world, I know this will be long for a Facebook post. And despite my being long winded there are not enough words to do justice to who Judith was.

She was one strong minded and indomitable dame. That is who Judith Drake was. At the same time, she was so adorable, funny, full of surprises and so yet seemed so sturdy. Like a beautiful tree that can withstand any wind. Judith brought me lots of giggles and just seeing her face tickled me so. That cute cheerful face just made me happy even when she frustrated me or was crotchety. So, I called her Judy Patootie. Her cheeks were always rosy, and I always thought she would have made the very best Mrs. Claus bossing Santa Claus and the elves around. Hell, she should have been Santa Claus. She would have whipped those elves into shape. The day I found out she was gone, my family gave her a big toast with our drinks at dinner and, more importantly, I devoured a huge dessert in her honor. In all the years Judy and I ate out together, Judy would never leave without having dessert. Preferably a something chocolate. Judy had a huge heart especially for animals and she always talked about the cat she had had for many years whom she just could never find it in her to replace with another cat. So, she lived vicariously through her friends’ pets and helping the homeless pets. She loved her Tai Chi class and swimming at the YMCA. Judy was a wonderful wife to Charles, her hubby-the love of her life, and she showed her deep love for him in her profound and tireless dedication to being his devoted and committed caregiver. And for those who are wondering, Charles is now in the safe care of his family.

Before I end, I have to mention the other love of Judy’s life… her passion for acting. Judith Drake was an incredibly talented actress who took the pursuit of her acting career and making a good living as an actress to a whole other level. A level I could never achieve because she was fearless and driven and that never stopped. I know she was still working in 2021. Judith was the consummate professional actress who never missed a step. Actors just starting out could have learned a thing or two or more from Judy. Her face was so alive, and her spirit was so wonderfully full that she could and would steal every scene she was in without uttering a word. Just by being Judy she would steal the show and that made her a star in my book. My dear friend Judith Drake stole my heart so many years ago and the hearts of all that knew her. Her life deserves remembrance and celebration so please send a loving thought her way in the big stage in the sky. I know she is star shining brilliantly in the heavens.

Love you and Miss you Judy.