If you have some downtime during the holidays, and you haven’t seen these three series, get ready to binge.  NBC’s This is Us, is a heartwarming family drama told from a unique perspective. Netflix’s The Crown is the personal story of Queen Elizabeth II starting with her marriage to Phillip and then her assent to the throne. Amazon’s Good Girls Revolt relives the cultural revolution and women’s fight for equality.

This is Us – NBC Series that Will Warm Your Heart

Most of our favorite shows are not on network TV, but This is Us an NBC series that premiered this fall, is an exception. This beautiful, heart-warming family series has a unique premise.

Jack and his wife Rebecca – who is very pregnant with triplets — have just moved into their new home in Pittsburgh. She gives birth, but one of the triplets dies. As it happens, an abandoned black baby boy, born the same day is also in the hospital. Jack and Rebecca adopt him. Fast forward to the grown-up siblings. Kevin is a handsome and successful TV actor. Randal, the adopted baby, is a stylish, successful New York-based businessman working to raise two daughters with his wife, Beth. Their sister Kate is a personal assistant who is morbidly obese, and is falling in love with a guy she meets in overeaters anonymous. The series moves back in forth in time, as secrets are revealed and the story unfolds.

The writing is wonderful and the actors are terrific, especially Mandy Moore who plays the mother then and now.  Catchup now before it returns with more episodes in January. 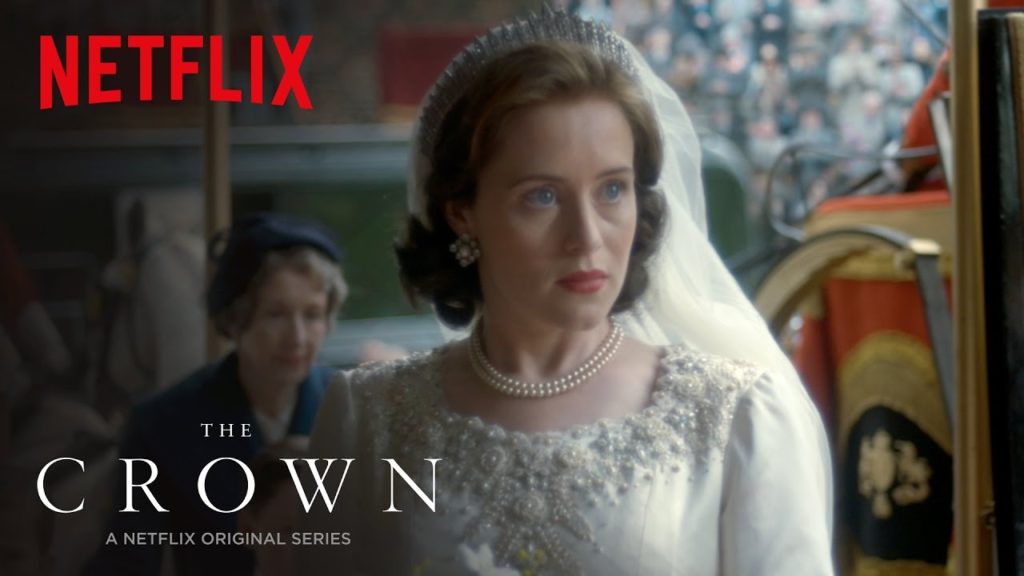 If you love historical dramas, all things English, and are fascinated with the British Royalty, you will be enamored with The Crown, based on the award-winning play, “The Audience”, that tells the personal story of Queen Elizabeth II.  The season starts shortly before Queen Elizabeth marries Phillip.  Soon after her father, King George dies and at the age of 25 she becomes the monarch. The series brings you inside Buckingham Palace and 10 Downing Street into the personal lives of the Queen, her husband, and her rebel sister, Margaret.  You’ll meet Winston Churchill, brilliantly portrayed by  John Lithgow.  We love the personal intrigues, romances, and political rivalries. It is so well done, we can’t get enough of it.  And the good news is, we will get more, because there are 6 seasons being planned.  This is a Queen who is still reigning after all these years. 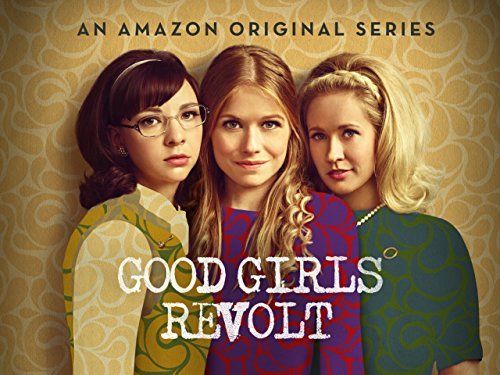 For tomatoes who lived through the cultural revolution of the 1960s, the women’s movement, consciousness raising groups, sexual freedom, and the fight for equality, this show is for you.  For younger tomatoes, this show is also for you, because it brings to life many of the struggles faced by a generation of women who paved the way for you.

The story follows a group of young female researchers at “News of the Week,” who ask to be treated fairly to be given an opportunity to actually become reporters. Their revolutionary request sparks convulsive changes and upends marriages, careers, sex lives, love lives, and friendships. The plot is loosely based on the real law suit brought against Newsweek in the early ‘70s.  The story even features a fictional Nora Ephron played by Grace Gummer (Meryl Streep’s daughter).  We love this series.  It captures the time perfectly and the storylines are compelling and it’s well-acted.  Watch it on Netflix.

We had no sooner finished the 10 episodes in the first season of this show, when we learned that Amazon is NOT renewing it.  And like legions of its new fans, we were appalled.  The series was produced by Sony and there is a movement to get it renewed at Amazon or find a new home.