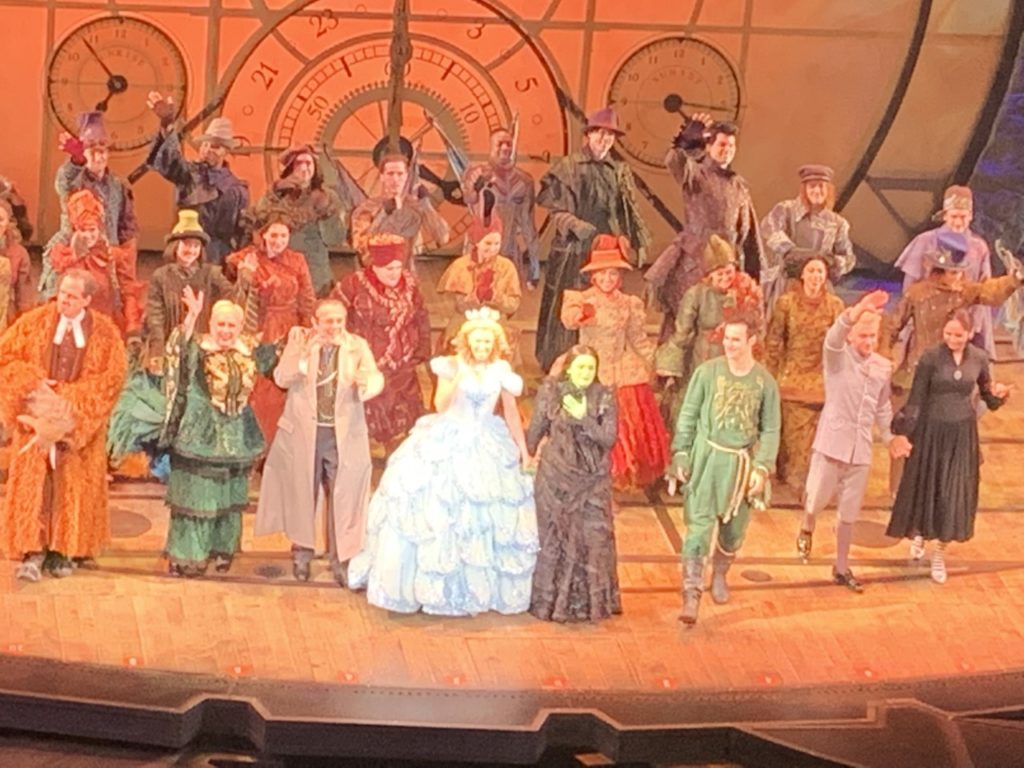 This week there was a big roar that could be heard echoing throughout the storied streets of the theatre district. Broadway is back.

Behemoth shows Hamilton, The Lion King, Chicago and Wicked opened earlier this week to jammed houses, and a deafening noise.

I was in the audience of Wicked this past Tuesday evening, and the moment the PA announcer said, “Welcome!” people were on their feet, screaming, cheering and some were even crying.

Truly the audience was filled with super fans of Wicked. Most knew every line and song, so when each character would say a famous line, or the first notes of a song would strike up, the applause was overwhelming. This was an experience like none other. 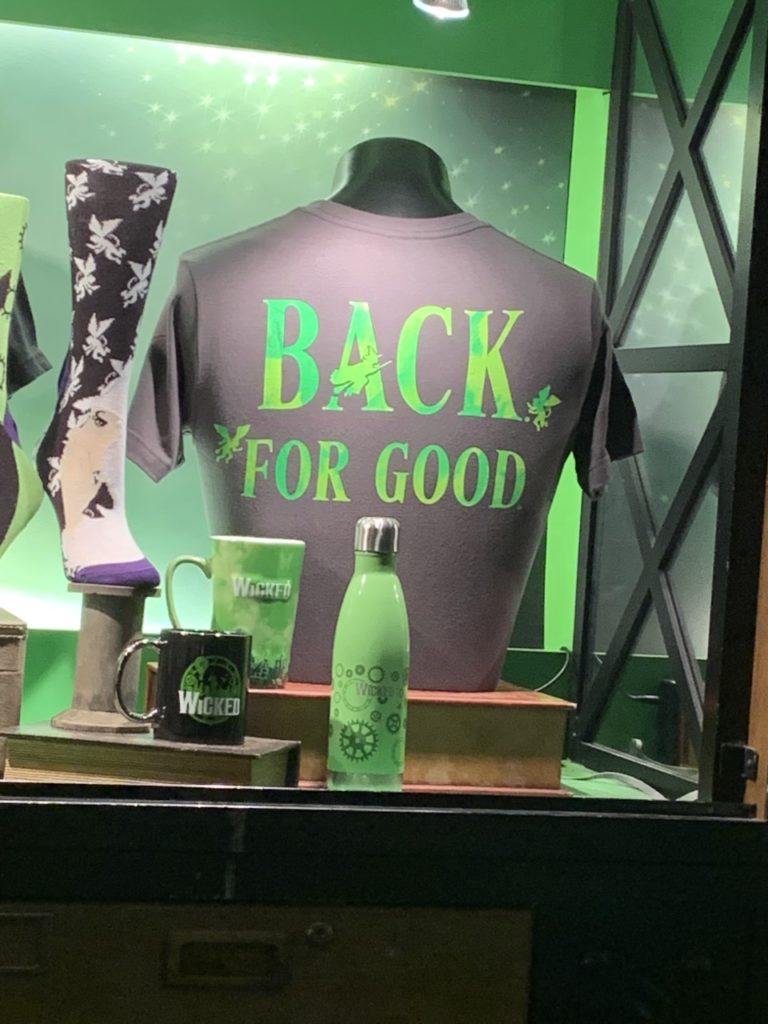 Think a rock concert with Mick Jagger, Bruce Springsteen and Elton John combined. That kind of din generated from a jubilant crowd was the sound that reverberated through the Gershwin Theatre.

It was a happening. An event. I wanted to witness this re-birth for myself. I have a special place in my heart for Wicked. I had met composer/lyricist Stephen Schwartz many years ago and have hosted events with Wicked cast members, produced special radio shows surrounding Wicked, and even created a special evening with Stephen in a live on-stage interview along with music and song.

So being at Wicked was the place I needed to be last Tuesday night. 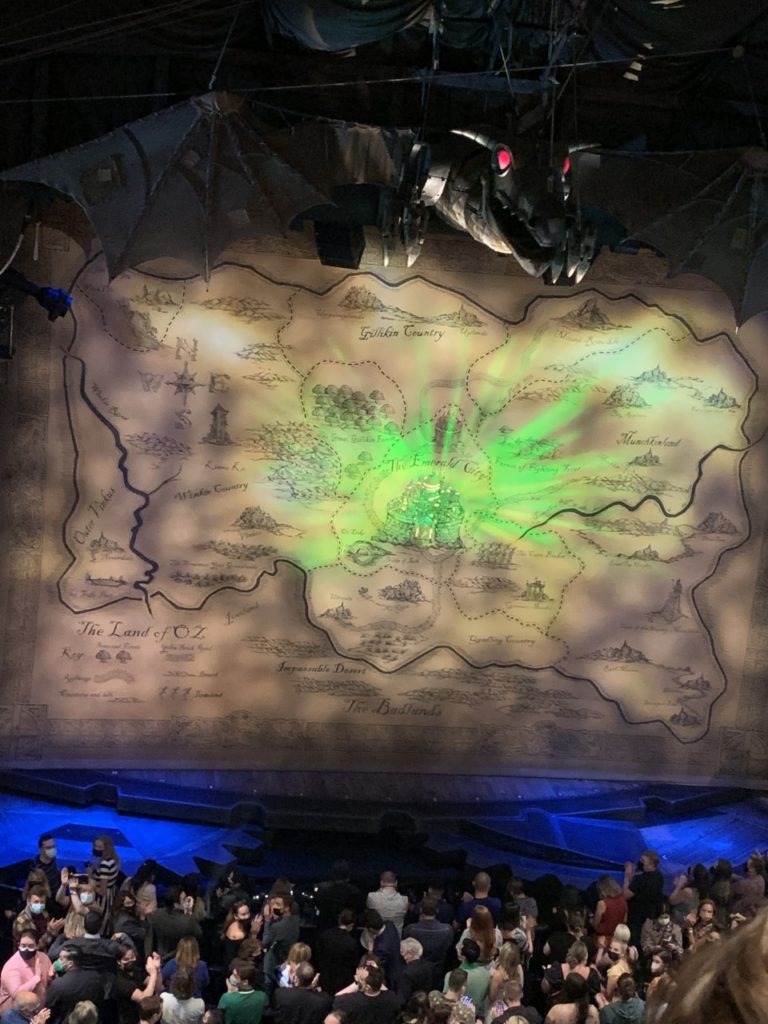 With this re-birth however, the specter of Covid is never far away. When you get to the theatre there are Covid officers in yellow asking for vaccination cards. You are not allowed entry without proof.

Masks must be worn in the theatre at all times, except in certain areas near concessions. From what I could see, everyone complied. It is a small price to pay to be able to get Broadway back on its feet and thriving again.

And to kick off this renaissance, the Broadway League this week created a three-day festival chock full of experiences. It concludes with a concert in Times Square on Sunday; Curtain Up: This is Broadway! from 11AM-1 PM. I am thrilled to be working once again with the Broadway League to be their “voice of God” or live announcer for this event.

Broadway is back. And New York is starting to feel like New York once again.