What’s Your Most Embarrassing Dating Moment? 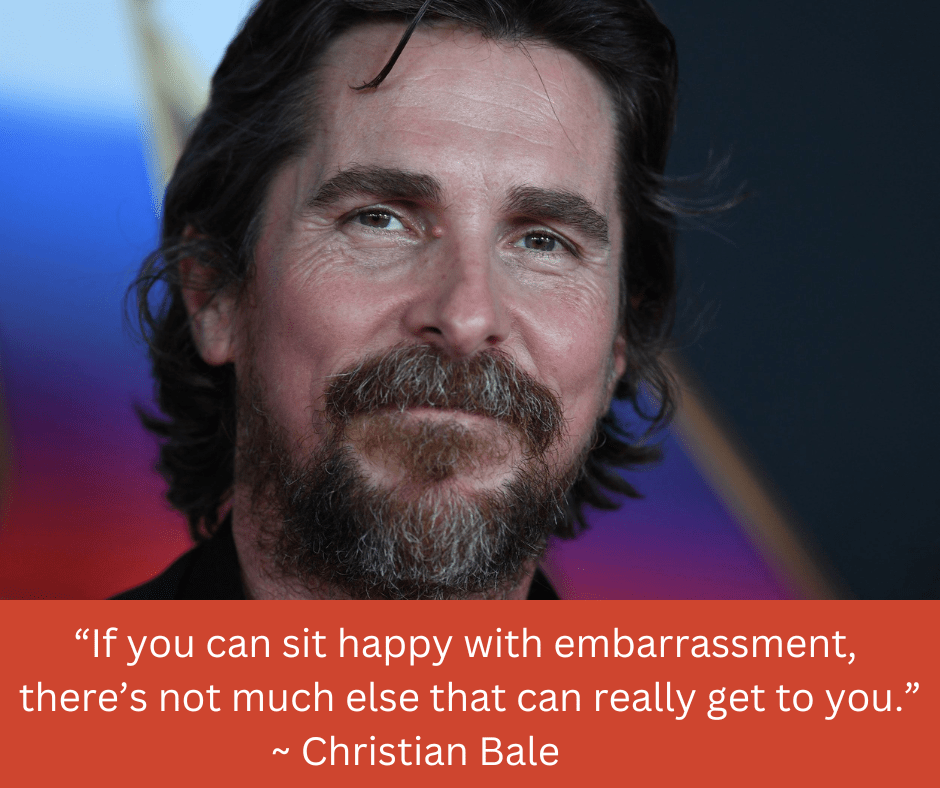 Raise your hand! If, like me, you have re-entered the dating world in mid-life, I guarantee something embarrassing has happened to you.

From cringeworthy dating conversations, to making the wrong assumption about a man, to running into former (or current) dates at grossly inconvenient moments, we’ve all been there.

My experiences run the gamut!

Of the 15 true stories I describe in my dating book “Mom…You Just Need to Get Laid”, at least half feature a moment that went awry. Sometimes it was me, sometimes it was him, and sometimes it was a third party. No matter who perpetrated the embarrassment, I am happy to say I am still alive to talk about it!

As much as I want to crawl in a hole when I find myself center stage in an awkward dating moment, I keep moving through it. And as much as I think I’ll never recover, I always do.

Here are just a few examples of what has happened to me on dates, and what I did about it:

WHAT HAPPENED NEXT: Although I was surprised and disappointed, I rallied and asked him for an “exit interview”. He agreed, and I learned a lot about him and myself too!

WHAT HAPPENED NEXT: The following morning, Levi sent me a text as if his avoiding me was perfectly normal. I called him on it; he apologized, admitting he hadn’t known what to do. We continued to date, and he subsequently quit seeing the other woman.

WHAT HAPPENED NEXT: In five seconds, my brain registered what I had done, but it was too late. I couldn’t take it back. So, I did the only possible thing I could. I messaged Nick again, explaining that my friend thought she saw something between us, and that I was texting her to follow up on that conversation. My confession didn’t motivate Nick to upgrade our platonic relationship to a romantic one. But thankfully, since we lived down the hall from each other, it also didn’t ruin our friendship either.

Whether with dating or in life, being able to pull yourself up and out of embarrassing moments is a key survival skill. I hope you’ll read my book to discover how I have learned to work through so many unexpected moments in the dating world.

Here are my top three tips for you:

I’d love to hear your stories of embarrassing dating experiences and how you have recovered. Please share them with me at kate@katesomerset.com. Onward and upward in getting through and moving forward!