What’s was in the Queen’s Handbag and other Secrets 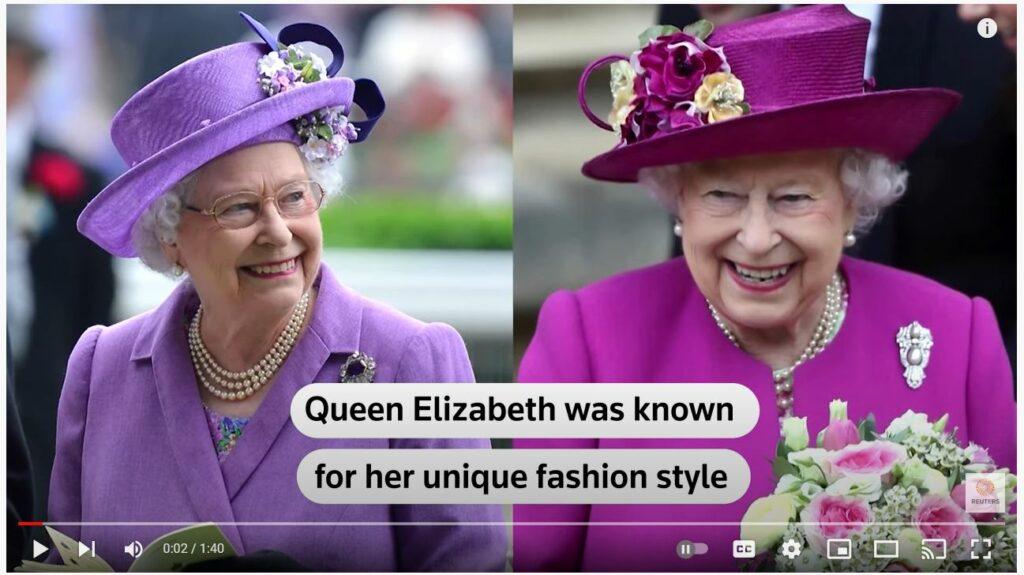 Even though we revolted against the British monarchy, Queen Elizabeth, was our queen too. For most of the us, she was the only English monarch we’d ever known. I felt an overwhelming sadness at the news of her death, and everyone I spoke to that day, said the same thing.  She was a constant in a world of chaotic change.  She was truly an unparalleled example of unwavering service to her country, and she was admired and beloved by her subjects and her non subjects like we Americans.  She lived by her mother’s mantra, passed down to her, “Never complain, never explain,” which some of the other royals would do well to adopt.

Her praises are being sung around the world, far more eloquently than I can sing them.  But I was inspired by a recent article in The Wall Street Journal, “In Queen Elizabeth II’s Style, Color and Conviction” by Rory Satran that has some fascinating factoids about the Queen’s style and fashion choices. As one who is admittedly obsessed with the royals, these got my attention.  Here are some highlights: 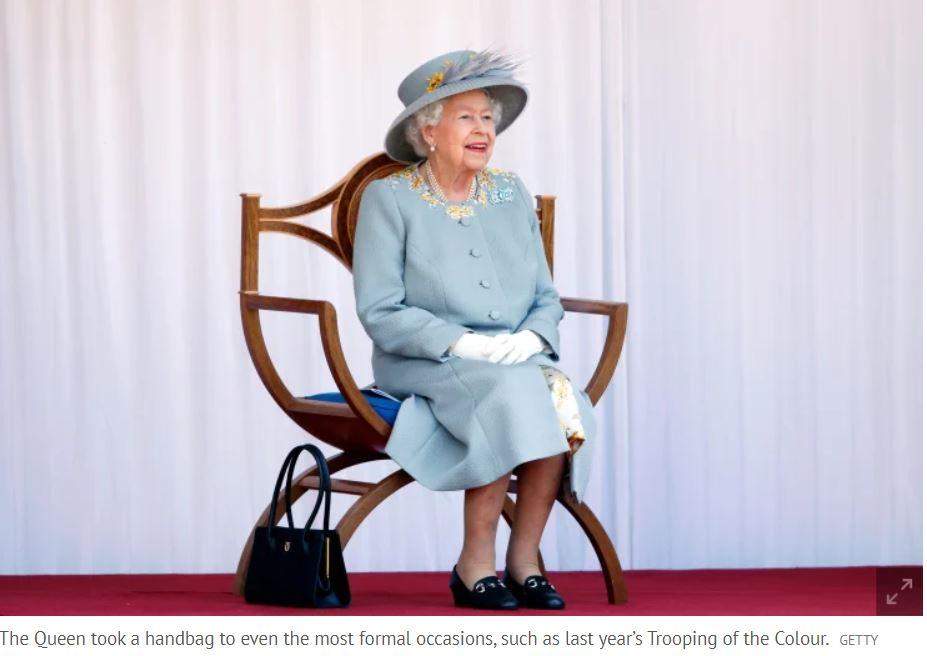 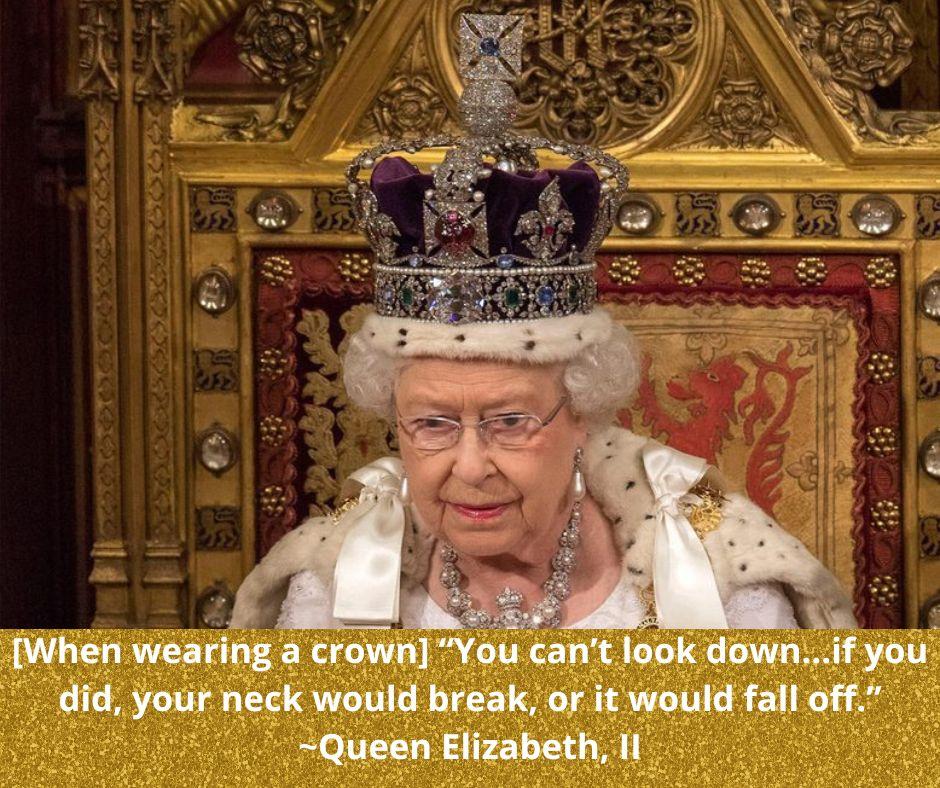 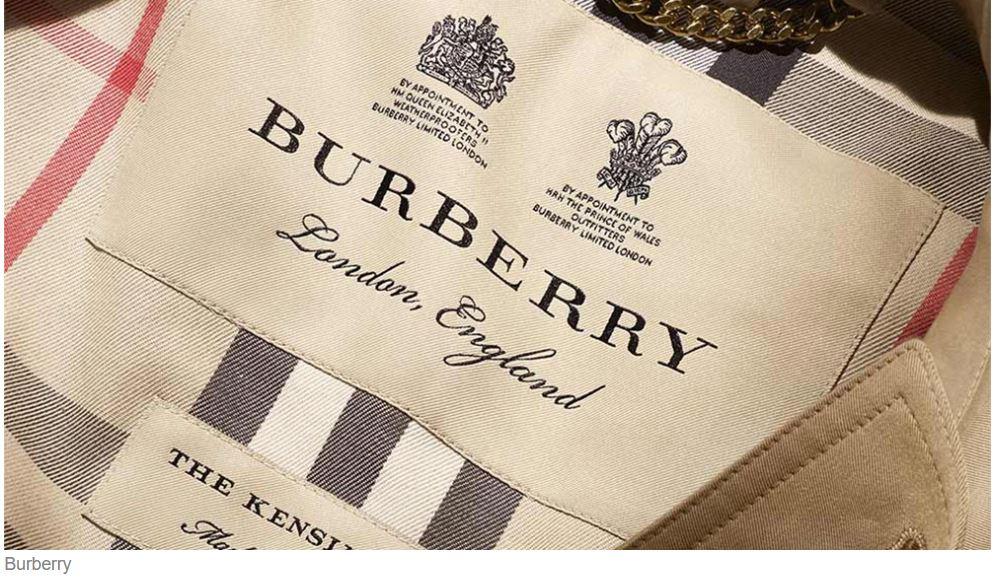 There are many other delightful anecdotes in the WSJ article.

We will truly miss the Queen and hope she is now reunited with her beloved Phillip.