Victoria and Abdul – We are Amused 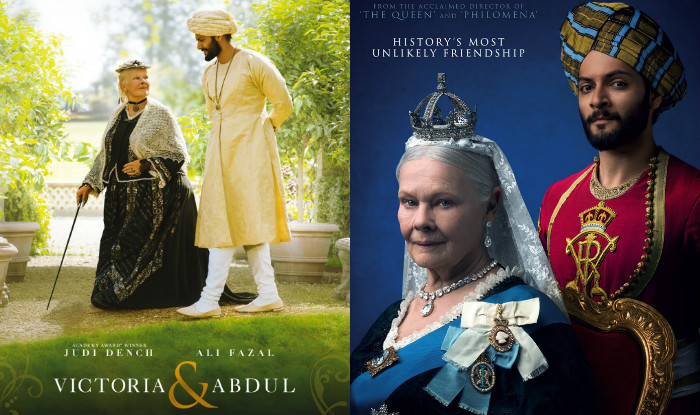 More a breezy travelogue than a history lesson, the pleasure of Victoria and Abdul is going along for the ride. We’re cautioned from the beginning: it’s based on a true story…almost. So, it may as well be fun and we are amused.

This sweet account of an unlikely friendship between Queen Victoria and her one-time servant from India had Stephen Frears at the helm.  Known for lavish historical dramas (Dangerous Liaisons, Florence Foster Jenkins), among others (High Fidelity, Philomena), he infuses a soulful authenticity in these characters. Abdul becomes her spiritual teacher, her Munshi, and it benefits them both in surprising ways.

The dazzling wardrobe and production design are signature Frears, and the cast is perfect. Judi Dench is predictably spectacular as the occasionally constipated queen, her portrayal nuanced and poignant. But it’s Ali Fazal (Abdul) who is so handsome and dashing, you’d blush watching him recite from the phonebook.